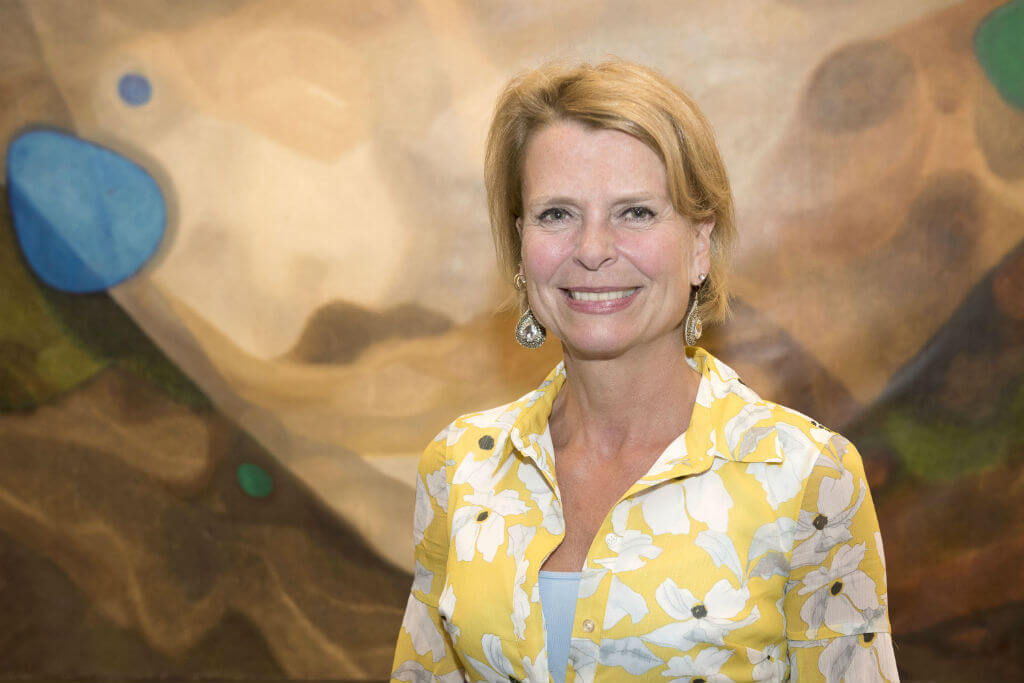 Ms. Åsa Regnér was appointed Assistant Secretary-General of the United Nations and Deputy Executive Director of UN Women in March 2018.

Ms. Regnér served since 2014 as Minister for Children, the Elderly and Gender Equality of Sweden, where her focus was on concrete results in the implementation of Swedish gender equality policies as well as a shift towards prevention of violence against women and the involvement of men and boys in gender equality work.

She has extensive experience in the area of gender equality and women’s empowerment, having held various leadership positions in government, Non-Governmental Organizations (NGOs) and the United Nations. She has led important processes and campaigns as a leading advocate for feminism and gender equality in Sweden and beyond. She has built and managed strong partnerships with a range of key stakeholders, including women’s movements and civil society, both at the global and in country contexts.

She previously served as UN Women Country Director in Bolivia (2013-2014) and Secretary-General of Riksförbundet för sexuell upplysning, Swedish International Planned Parenthood Federation branch. She also served as Director of Planning, Ministry of Justice (2004-2006) and as Political Adviser in the Prime Minister’s Office (1999-2004). She began her career in women’s rights as a volunteer for a Swedish NGO in La Paz, Bolivia (1990-1991) and moved to the Ministry of Labour working on Gender and labour market issues for several years in the 1990s.

Afghanistan: Top UN delegation tells Taliban to end confinement, deprivation, abuse of women’s rights
Statement: The decree barring women in Afghanistan from working in non-governmental organizations is yet another stark violation of women’s rights
Stepping up for women and girls during the flood crisis in Pakistan
G20 op-ed: Unlocking the full potential of women
In the words of Anastasia Perepylytsia: "Women are half of the population, whose opinions and needs must be taken into account."
END_OF_DOCUMENT_TOKEN_TO_BE_REPLACED