In early May 2018, the UN Women Executive Board visited Malawi for the first time. The delegation to Malawi consisted of the President of the Board, Ivana Pajević, Ambassador and Deputy Permanent Representative of Montenegro to the United Nations, and six other board members representing Zambia, Finland, Republic of Korea, Panama, Norway and United Kingdom. 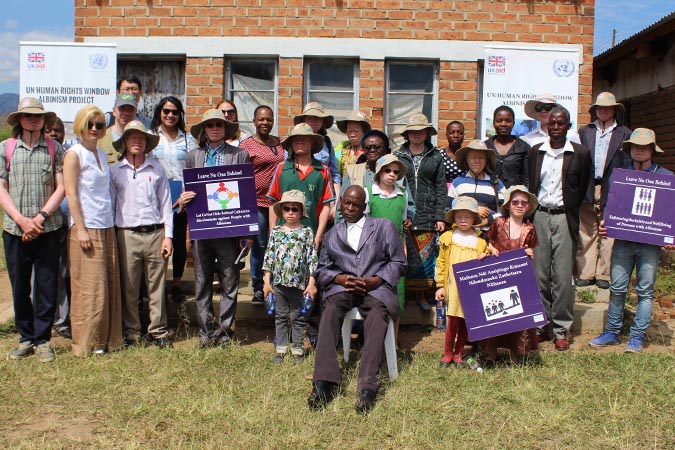 The purpose of the visit was for the Board Members to observe UN Women’s operational response at country level and assess how it contributes to the implementation of the country’s national development priorities and plans.

During the five-day trip, the delegation had an audience with the President of the Republic of Malawi, Arthur Peter Mutharika. They also attended meetings with high-ranking government officials as well as with Members of Parliament, representatives from civil society and the United Nations agencies, funds and programmes operating in Malawi under the leadership of the United Nations Resident Coordinator in Malawi, Maria Jose Torres. 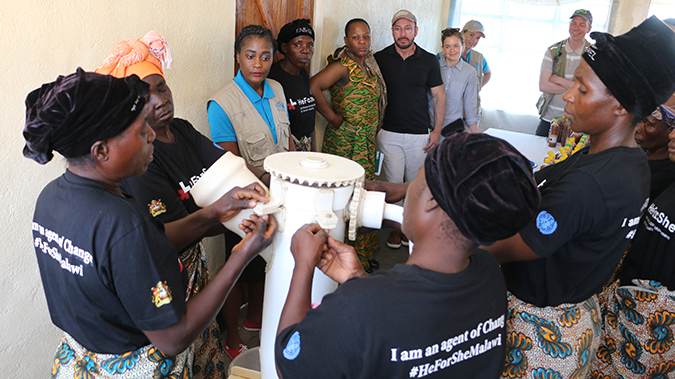 The Board members conducted three field visits during the trip. The delegation visited a women’s group to discuss women’s access to markets. The second field visit focused on girls rescued from early marriages to learn from their experiences and how traditional leaders and communities are working to end child marriages and other harmful practices. The delegation also visited persons with albinism to have an insight on how the United Nations is promoting the human rights agenda in the country through the protection and promotion of the rights of persons with albinism.

During the visit to Malawi, discussions focused on strengthening collaboration to accelerate progress in advancing gender equality and women’s empowerment in the country. The visit also aimed at helping the members of the Board to understand the extent and ways in which United Nations Organizations work together and contribute to the achievement of national development priorities and global development agendas. 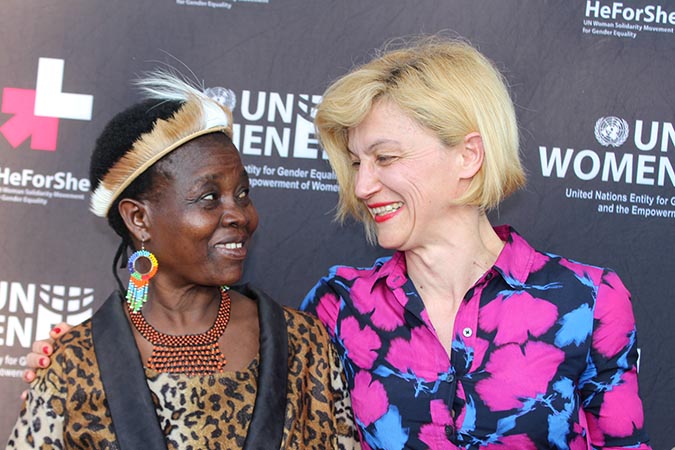 Senior Chief Kachindamoto, a prominent champion in the fight to stop child marriage with President of the UN Women Executive Board, Ivana Pajević. Photo: UN Women

At the end of the visit, Ms. Pajević said: “We will leave your beautiful country aware of progress and achievements but there are various complex challenges ahead of you as a nation and we want to assure people of Malawi of our unwavering support and commitment to empower women and girls, mobilize families and communities and leave no one behind."