From where I stand: “We need more female umpires so that I’m not the exception”

Po Chun Liu, 40, is the first woman international baseball umpire from Chinese Taipei. She was awarded this year’s World Trophy at the International Olympic Committee (IOC) Women and Sport Awards, co-hosted by UN Women and the IOC, for her advocacy for female empowerment through sport. 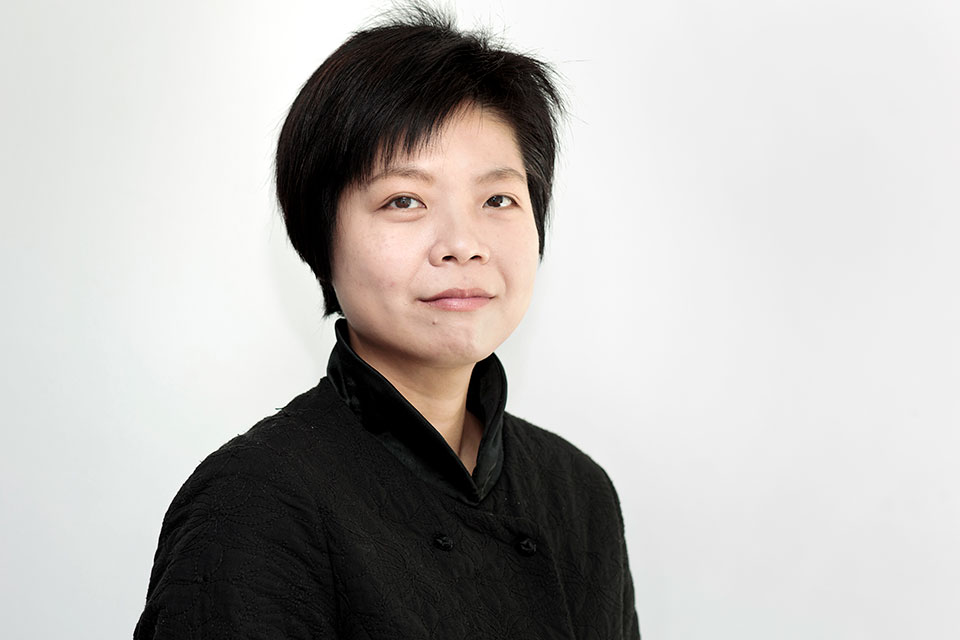 The first time I realized gender inequality was an issue, I was 13. There was a baseball team in my junior high school, and I wanted to participate but the school said I couldn’t, they said, ‘girls play softball.’ I was 13 so I didn’t know how to argue with my teacher, but I felt that something was wrong.

Later, I trained to become a baseball umpire.

In the beginning, players publicly told me they didn’t want females on the field. Once, I went to the dugout and they just threw me out. Some umpires told me I was not allowed to touch the ball or the equipment because they thought it would be bad luck, that it would result in errors and injuries. During my first year as an umpire, I was only a base umpire because they didn’t want me to touch the ball. In some tournaments, there would be 20 or 30 umpires in the room and still they isolated me and told me I did not belong there.

But I really enjoy baseball and I didn’t want to quit just because of them, so I focused on the game and I focused on being a good umpire. I know I alone can’t make a change, but [together] we can make the change. We need more female umpires, so that I’m not the exception.

I think I opened the door and I am trying to hold it open to let more girls through. Sport brings self-esteem, confidence, leadership and motivation to achieve higher goals. That is not [something you learn] in a book; that is in sport, in teamwork. I want to keep empowering girls through sport, especially baseball. It's not about winning or losing or golden medals, it’s about helping people get a better life through sports.”

Po Chun Liu is one of the co-founders of a women's baseball advocate association, which encourages girls to participate in all areas of the sport, from playing to umpiring and managing. A social worker by trade, she also works for the Garden of Hope Foundation which helps women suffering from domestic violence, sexual abuse and human trafficking by facilitating their access to jobs.