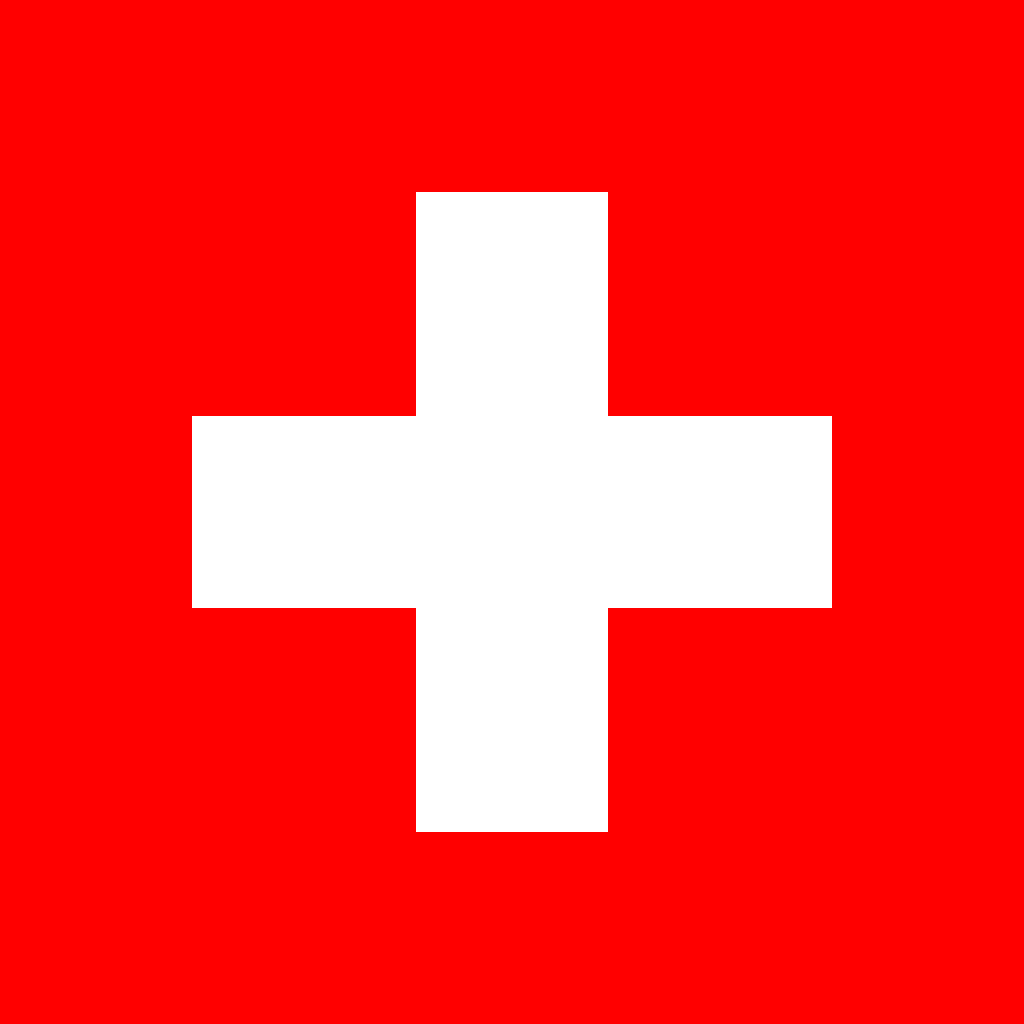 Switzerland and UN Women share a fundamental commitment to gender equality. As a strong champion of gender equality, Switzerland engages with UN Women on issues such as women’s economic and political empowerment, including reducing and eliminating the gender pay gap; prevention of violence against women and girls; and gender equality in governance, national planning, and budgeting. Switzerland’s support of UN Women has enabled the entity to focus strategically on advocating for women’s rights in conflict zones and on gender mainstreaming in the UN system for greater coherence and effective­ness to achieve gender equality.

Switzerland has prioritized regular resources and has remained consistent, providing a strong financial support that allows UN Women to strengthen functions essential to support delivery of its tripartite mandate. In 2020, Switzerland was UN Women’s third-largest government contributor to regular resources with USD 16.5 million and the seventh-largest government contributor in total with USD 20.6 million. Between 2011 and 2020, the Swiss Government has contributed an aggregate amount of USD 190 million to UN Women.

Switzerland provides financial support to strengthen the functions of UN Women, enabling its normative engagement with other Member States as well as its UN system coordination and operational capacity. As a member of the Equal Pay International Coalition (EPIC), Switzerland has also helped to support innovative and effective equal pay policies and practices around the globe along with co-leading the Generation Equality Action Coalition on Economic Justice and Rights.

Together we have achieved

From where I stand: “We must start by uniting the people because together we’re stronger”
This is what leadership looks like: Meet Mzuri Issa, breaking down social barriers to women’s leadership in Tanzania, using the media
Empowering and protecting women migrant workers through improved employment contracts
What happened after COVID-19 hit: Bolivia
Moldova hosts sub-regional consultation on 25 years of commitments to gender equality
Empowering South Asian women migrant workers through improved contracts
news

UN Women Reveals Concerning Regression in Attitudes Towards Gender Roles During Pandemic in New Study
Statement by Sima Bahous, UN Women Executive Director, on the killing of Shireen Abu Akleh
Press release: New report from The Unstereotype Alliance demonstrates the positive impact of intersectionality in advertising
Math olympic medalist Adelina Andrei: It is very important to contribute to the empowerment of women and girls by example
Sepur Zarco: In pursuit of truth, justice, and now reparations
END_OF_DOCUMENT_TOKEN_TO_BE_REPLACED