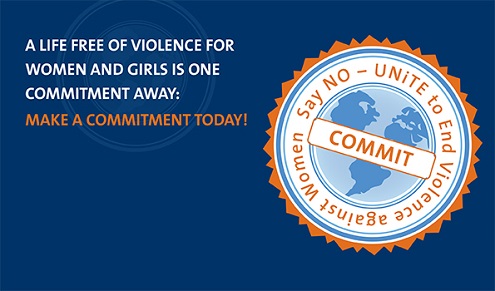 Leading up to the 57th UN Commission on the Status of Women (CSW57), UN Women launched the COMMIT initiative in November 2012, for Governments to take a stand by making new and concrete national commitments to end violence against women and girls. Governments continued to announce national commitments under the initiative even after CSW57, where an historic agreement was reached towards ending violence against women.

By the end of 2013, more than 63 countries and the European Union had joined the initiative and announced specific measures to address and prevent violence against women and girls. These ranged from passing or improving laws, ratifying international conventions, launching public awareness campaigns, providing safe houses or free hotline services and free legal aid to survivors, supporting education programmes that address gender stereotypes and violence, as well as increasing women the number of women in law enforcement, peacekeeping forces and frontline services.

Government commitments
Up one level 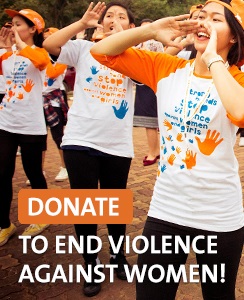