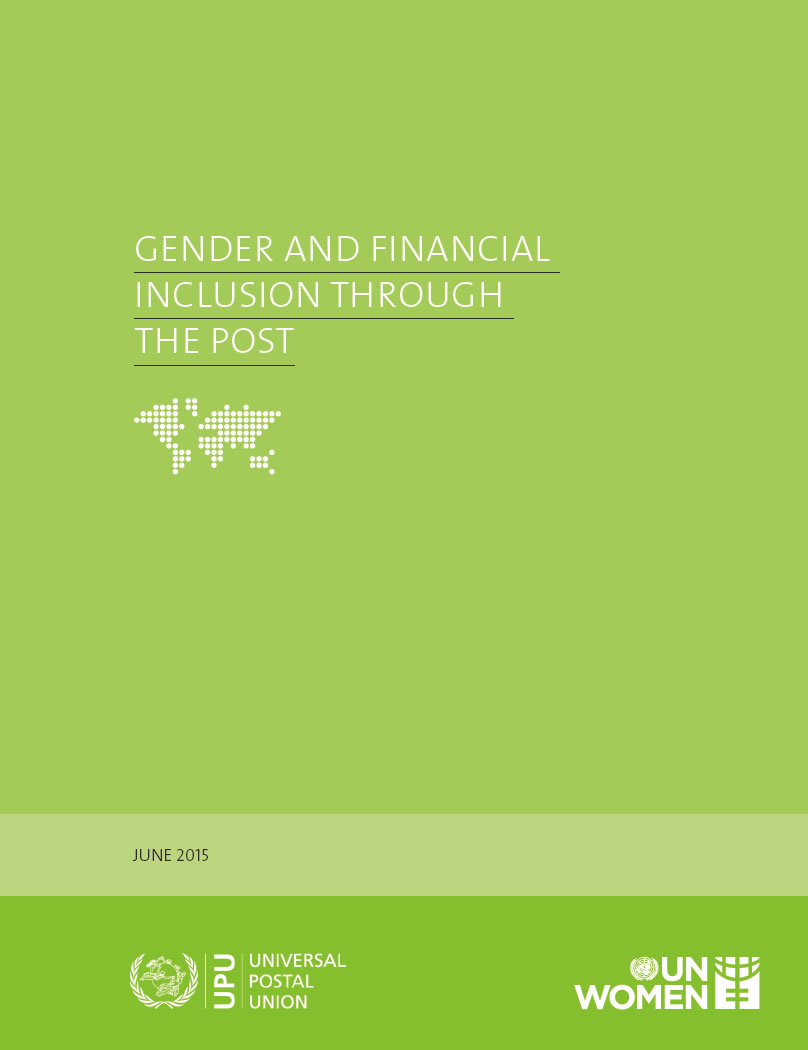 Women form a disproportionately large share of the world’s unbanked population. Gender inequalities in employment and earnings mean that women have lower incomes, making them less able to open accounts in formal financial institutions. Moreover, women frequently do not have the collateral necessary to seek out loans from the formal financial sector. These factors combined with discrimination against women in financial markets mean that women are far less likely than men to have checking or savings accounts in their own names.

Women’s microcredit and savings and loans groups have become important components of the development agenda in many countries. However, these groups have not been able to build the long-lasting linkages to formal financial institutions (FIs) necessary to scale up their access to funds and grow independently of non-governmental and aid organizations. The role of post offices in banking women has, however, gone largely unnoticed in this analysis.

This paper investigates the extent to which financial services offered through posts may serve women in the developing world better than FIs. We find evidence that posts do seem to include women to a greater extent than FIs. The empirical analysis suggests that this is partly a function of widely distributed postal networks and the lower transactions costs in combination with cheaper services offered by the posts. We also find some evidence that this outcome may be a result of greater discrimination against women by FIs rather than systematic outreach to women by the posts.

We conclude that a more deliberate attempt at the financial inclusion of women by postal operators has the potential to yield even more success in this regard.