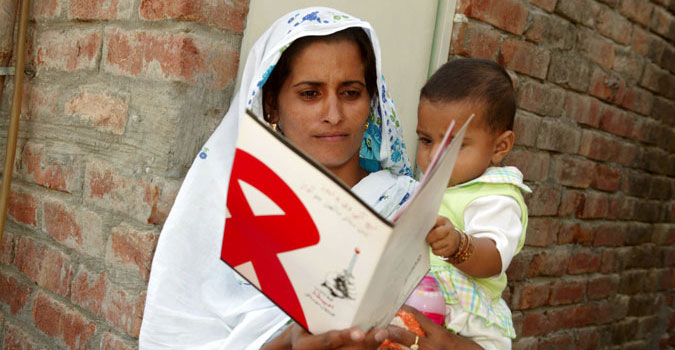 Gender inequality contributes to the spread of HIV. It can increase infection rates, and reduce the ability of women and girls to cope with the epidemic. Often, they have less information about HIV and fewer resources to take preventive measures. They face barriers to the negotiation of safer sex, because of unequal power dynamics with men. Sexual violence, a widespread violation of women’s rights, exacerbates the risk of HIV transmission. Evidence suggests that marriage can be a major risk factor, especially for young women and girls.

Many women living with HIV struggle with stigma and exclusion, aggravated by their lack of rights. Women widowed by AIDS or living with HIV may face property disputes with in-laws, complicated by limited access to justice to uphold their rights. Regardless of whether they themselves are living with HIV, women generally assume a disproportionate burden of care for others who are sick from or dying of AIDS, along with the orphans left behind. This, in turn, can reduce prospects for education and employment.

UN Women brings gender equality and human rights perspectives to its work on women and HIV and AIDS. We spearhead strategies that make clear links to factors propelling the epidemic, such as violence against women, denial of legal rights and women’s limited participation in decision-making. Our single most important strategy is empowering women and guaranteeing their rights so that they can protect themselves from infection, overcome stigma, and gain greater access to treatment, care and support.

Our programmes help to amplify the voices of women living with HIV, using strategies that promote their leadership and meaningful participation in all decisions and actions to respond to the epidemic. We seek avenues to integrate gender equality and women’s rights into strategies, policies, budgets, institutions and accountability frameworks. Some of our initiatives address the multiple intersections between HIV and violence against women. Others advance access to justice for women in the context of HIV, with a focus on critical property and inheritance rights.

Our programmes are guided by key global norms and standards, such as the 2016 Political Declaration on HIV and AIDS: On the Fast-Track to Accelerate the Fight against HIV and to End the AIDS Epidemic by 2030, the Convention on the Elimination of Discrimination of All Forms of Discrimination against Women (CEDAW), the Beijing Platform for Action and the Sustainable Development Goals.

In June 2012, UN Women became the 11th cosponsoring agency of UNAIDS, an important step towards ensuring that gender equality is at the heart of global action on HIV and AIDS. 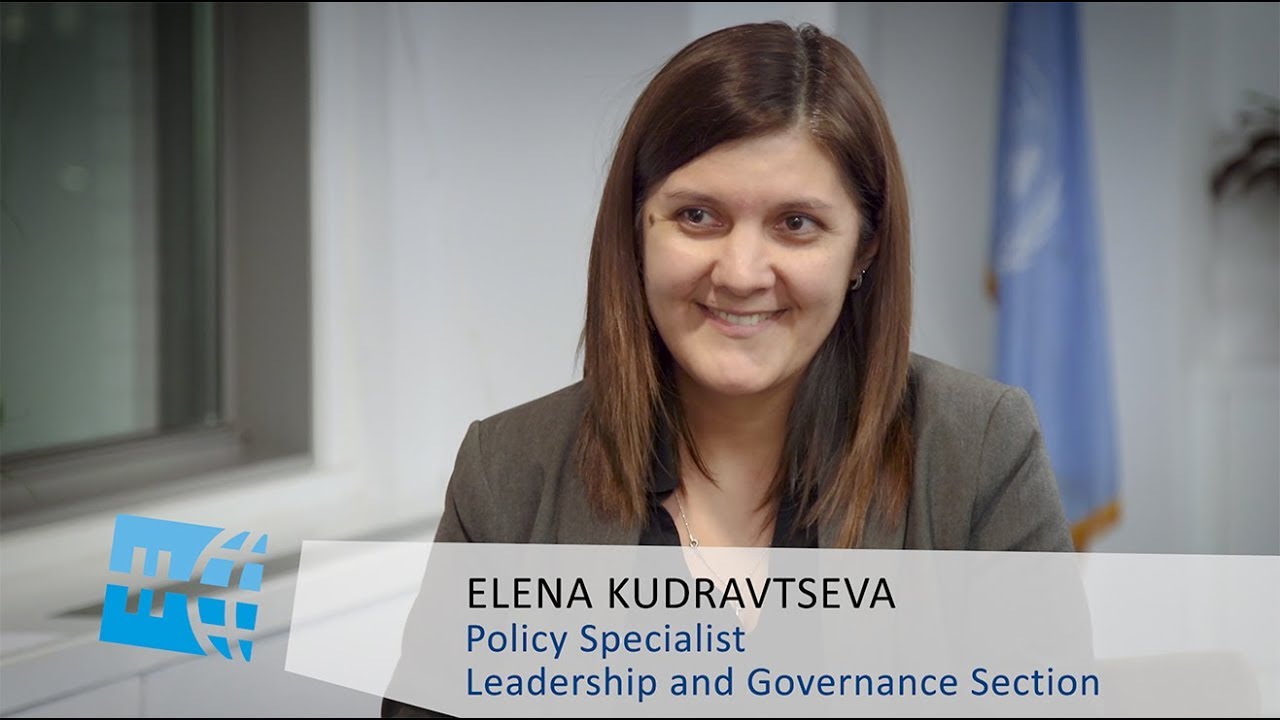 Relaunch of the UN Women Gender and HIV/AIDS Web Portal 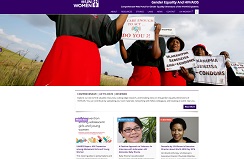