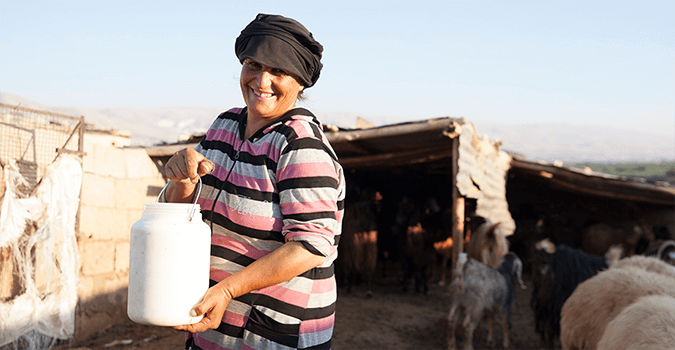 Farmer supported by the grantee Society for the Protection of Nature in Lebanon. Photo: UN Women/Joe Saade and Ghinwa Daher.

In every region of the world, grantees assisted by the Fund for Gender Equality (FGE) have achieved results in giving women better protections under the law, more voice in political decision-making, greater access to the tools and skills to make a living, and stronger abilities to claim their rights.

An independent evaluation found that, in expanding the scope for women’s political and economic participation, the FGE transforms the social norms that define gender relations. Longstanding beliefs that women cannot lead or generate wealth have fallen as women prove their aptitude in these and many other arenas. Some of the most powerful impacts have been in local communities, including where women have formed their own groups to work collectively in a sustained drive to realize their rights and well-being.

For more on the Fund’s results, refer to the Materials section, with links to our annual reports and impact stories. 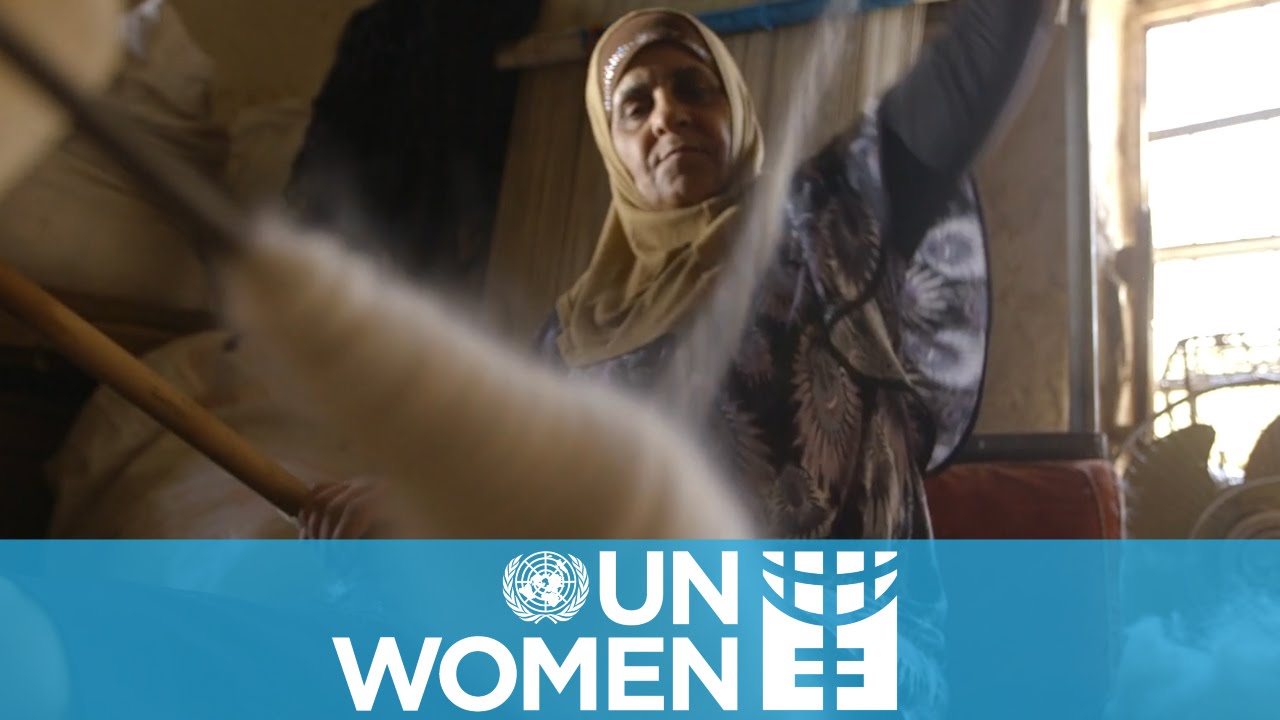 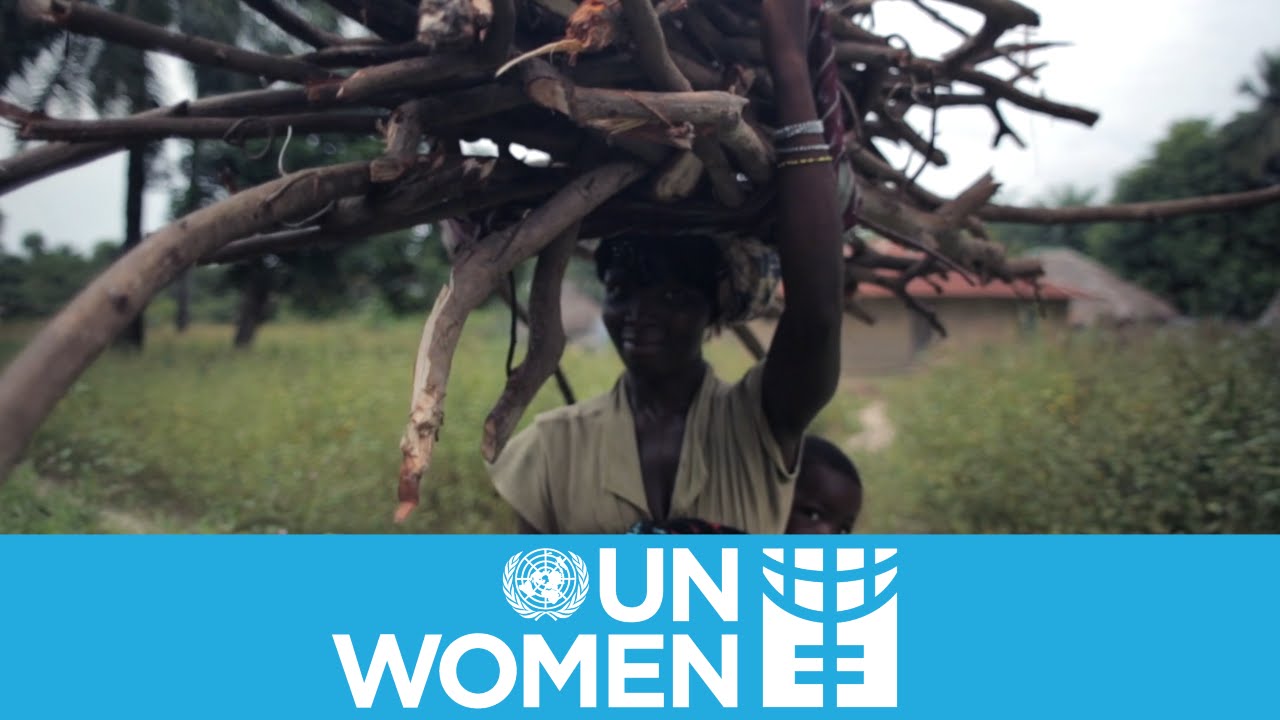