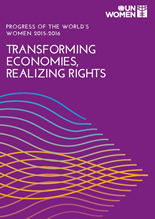 Progress of the World’s Women

Progress of the World’s Women frames key gender and women’s rights issues for policymakers, women’s rights advocates and researchers. It reviews how women’s lives around the world are changing over time, in the context of shifting socioeconomic and political circumstances, each edition focusing on a particular theme. There have been seven editions of Progress since 2000. 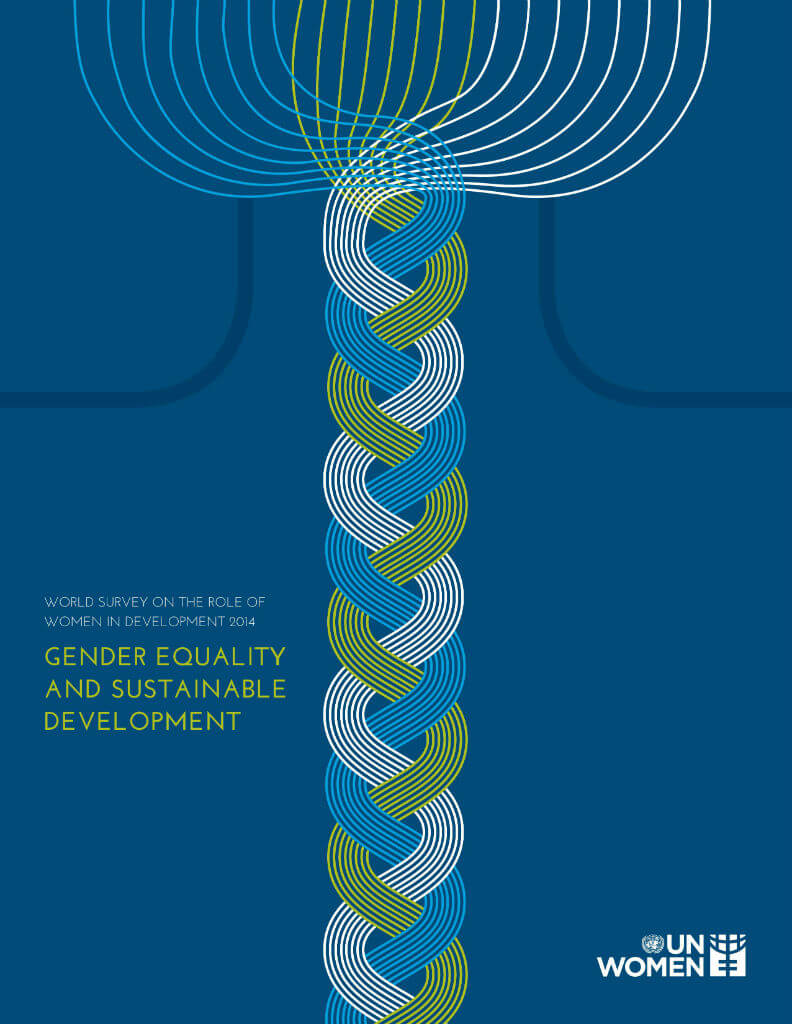 World Survey on the Role of Women in Development

The UN Women discussion paper series is a new initiative led by the Research and Data section of UN Women. The series features original research commissioned for UN Women publications and other activities by leading researchers from different national and regional contexts. Each paper benefits from an anonymous external peer review process before being published in this series.

The UN Women policy brief series synthesizes research findings, analysis and policy recommendations on key policy areas around gender equality and women’s rights in an accessible format. The series aims to bridge the research and policy divide by identifying issues that require urgent policy attention and propose a set of suitable measures to address them.

Statement: The decree barring women in Afghanistan from working in non-governmental organizations is yet another stark violation of women’s rights
Press release: UN Women launches first-ever National Committee in Spain
Speech: Taking stronger action to keep the promises of Generation Equality
One year from the Generation Equality Forum: where are we now?
One year driving action for gender equality. One year of Generation Equality.
END_OF_DOCUMENT_TOKEN_TO_BE_REPLACED