Americas and the Caribbean 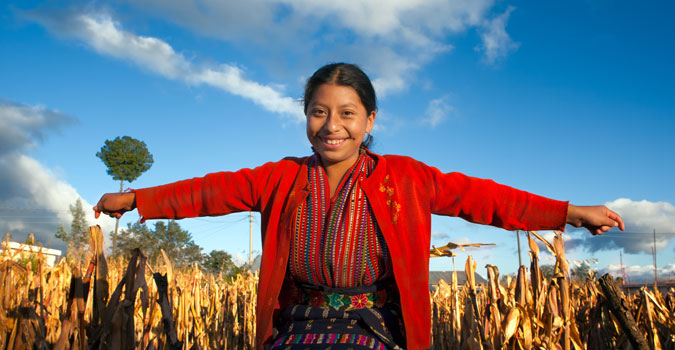 The countries of Latin America and the Caribbean have made significant commitments to women’s rights. All have ratified the Convention on the Elimination of All Forms of Discrimination against Women; 14 have ratified the convention’s Optional Protocol. The Inter-American human rights system includes a powerful regional instrument to combat violence against women, the Belém do Pará Convention. In line with international agreements and the Beijing Platform for Action, and through years of dedicated advocacy by women’s movements, a number of countries have acted to advance gender equality by changing constitutions, creating women’s affairs ministries or institutes, reforming civil codes, penalizing gender-based violence and enacting gender-based quotas for political offices.

While nearly all countries in the region are considered middle-income, high levels of inequality and social exclusion persist, especially among women, indigenous and Afro-descendent peoples, and youth. According to the Latin American Human Development Report 2010, the region has 10 of the 15 most unequal countries in the world. Public security is a growing concern. New forms of violence against women have emerged; femicide has become more prevalent.

UN Women operates in Latin America and the Caribbean through our regional office in Panama City, which supports country and multi-country offices spread across the region as well as countries where UN Women has a more limited programmatic presence. In nations where we do not have an on-the-ground presence, we support the UN system, governments and civil society through technical assistance and partnerships.

Our initiatives focus on three priority areas of intervention which we see to be the strategic combination to overcome shared challenges in countries in Latin America and the Caribbean: women's political participation and leadership, women's economic empowerment, and ending violence against women and girls.

We help strengthen women's leadership, including among women politicians and political party members. To increase women's economic empowerment, especially among the most excluded groups, we call for policies and solutions to open access to resources, employment and services, deploying solid research and evidence to underpin our advocacy. One priority is recognition of women's contributions to paid work; another is the achievement of equal access to decent work.

A range of programming backs the goal of ending violence against women and girls by expanding prevention and access to services for survivors. We work with countries to strengthen laws and institutions that protect women, and involve men as partners in stopping violence. Increasing access to justice and ending impunity includes measures to bolster the responsiveness of police and judicial officials. UN Women also plays a leading role in the UN Secretary-General’s UNiTE campaign, which operates in all 33 countries of the region, highlighting how ending violence is everyone’s responsibility.

In relation to all these priority areas, and others, UN Women assists with ongoing legal reforms and the integration of gender equality measures across national programmes, plans and budgets.

Visit the website of the Americas and the Caribbean Regional Office for more information.

Regional and Country Offices
Up one level
news