Facts and figures: HIV and AIDS

The response to HIV

[1] UNAIDS, 2017 estimates from the AIDSinfo online database. Additional disaggregations correspond to unpublished estimates for 2016 provided by UNAIDS, obtained from country-specific models of their AIDS epidemics.

[16] UN Women (2014) Fact Sheet: Promoting the Legal Empowerment of Women in the Context of HIV/AIDS

[17] “Advancing Human Rights and Access to Justice for Women and Girls”, What works for women and girls.

[19] “Advancing Human Rights and Access to Justice for Women and Girls”, What works for women and girls.

[20] International Planned Parenthood Federation, ICW Global, GIZ, UNAIDS and the Global Coalition of Women and AIDS (2011) Piecing it Together for Women and Girls: The Gender Dimension of HIV-related Stigma—Evidence from Bangladesh, the Dominican Republic and Ethiopia. 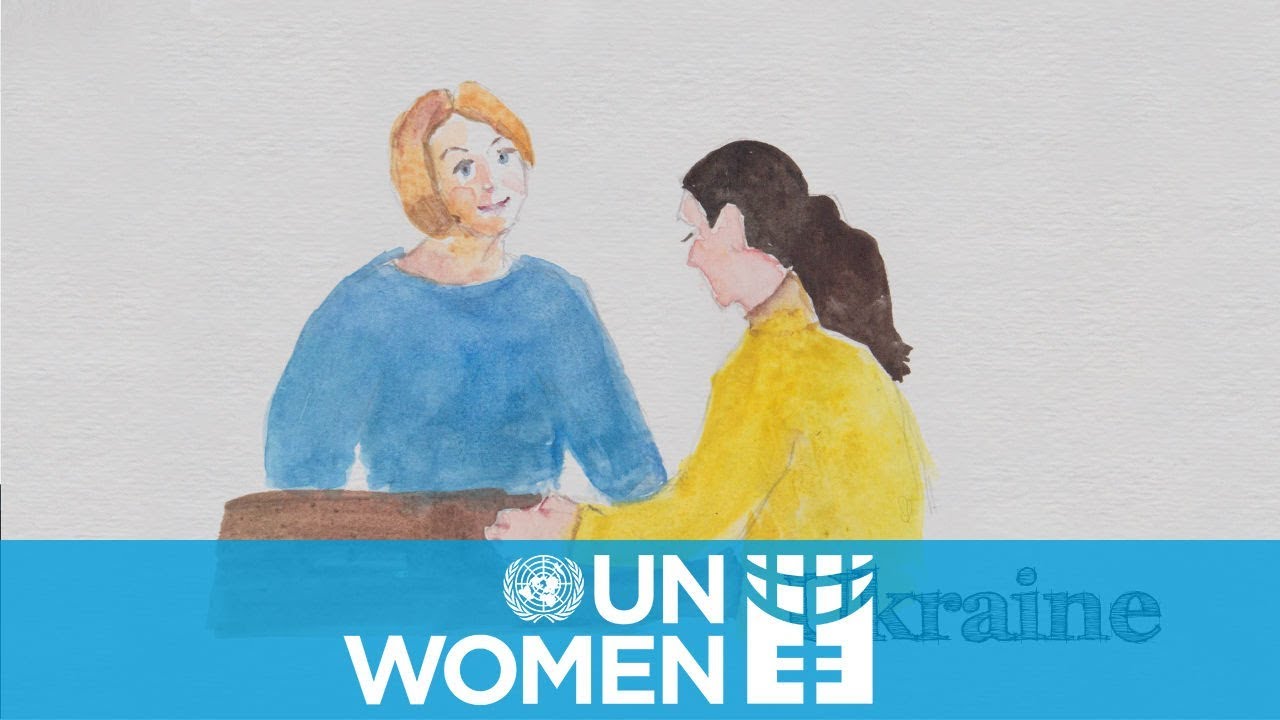 Empowering survivors and women living with HIV
Elena Vdovenko, a social worker at the Kyiv Centre for HIV-positive youth, talks about how her HIV+ status and the domestic violence she survived informs her work with women and youth every day.
Visit our YouTube channel