Women’s participation in the labour force varies around the world, but nowhere has it reached parity with men. For many, decent work is a distant dream, since they are marginalized in poorly paid, poorly protected jobs. While women are increasingly well-educated, labour markets still channel them disproportionately into work considered traditionally acceptable for women. Too few reach upper-level positions in management and leadership.

Around the world, a record number of women are now migrating to seek work and better lives. For many, migration yields these benefits; for others, it carries dangerous risks, such as exploitation in domestic jobs, and vulnerability to violence. Migration policies and practices have been slow to recognize these risks and take steps to make the process safe for women.

In Pakistan, working with the International Labour Organization (ILO), UN Women has mobilized women’s advocates to lobby for the country’s first Home-Based Workers Policy, designed to open women’s access to finance and markets, and ease the path to better work and incomes. The ILO and UN Women have also joined a number of leading businesses in the district of Sialkot to expand employment options for women. More than 1,000 women who were once unemployed or eking out a living at home now have new jobs. The companies agreed to reforms such as equal pay for equal work.

UN Women leads a joint UN programme on gender equality in Ethiopia that provides financial support to the Federal Micro and Small Enterprises Agency, along with training on subjects such as value chains, business development and green business incubators. The agency, in turn, has trained more than 6,000 women in marketing and business management; 8,000 women have used expanded credit and savings services to start and build businesses.

We worked with the Central American Bank for Economic Integration to develop a gender strategy that will help 130 micro-financing institutions tailor banking services to indigenous and rural women. By 2011, through a network of Service Centers for Women Entrepreneurs in Guatemala, more than 12,000 women could access financing, training, new technology—and encouragement.

In partnership with the UN Global Compact, we launched the Women’s Empowerment Principles: Equality Means Business. Hundreds of chief executives have signed a CEO Statement of Support, agreeing to provide corporate leadership for gender equality, promote women’s professional development, and treat women and men equally at work, among other commitments.

UN Women is an active advocate of safe migration for women both globally and in many of the most affected countries. Through the Global Forum on Migration and Development, a state-led process, we have raised issues related to migrant domestic workers. One result was the creation of a Caribbean-wide network of civil society organizations that works with governments on legal and social protections. An agreed checklist aids governments to adopt and implement them.

In Nepal, UN Women has offered longstanding support to women’s safe migration, including by advocating for the passage of the 2007 Foreign Employment Act. It bans discrimination based on gender, removing restrictions on women working abroad, and provides for measures guaranteeing women’s security and rights. Recruiting agencies are now subject to regulation, and women migrants receive information about the contractual obligations of the employer and migrant assistance centres in destination countries. Recently, UN Women helped pilot an economic reintegration programme for women migrants that helps them invest money earned abroad into sustainable businesses at home. Many of these women have organized village alert groups that help other women avoid fraud in foreign employment; they also spread information about forced migration. National resources have now been allocated to expand the programme.

After sustained advocacy on the rights of women migrant workers in Lao People’s Democratic Republic—they constitute 70 per cent of all migrant workers—the Government established a committee dedicated to addressing protection, employment and other issues. The Ministry of Labour and Social Welfare made issues around women’s economic migration part of basic training for officials.

Afghanistan: Top UN delegation tells Taliban to end confinement, deprivation, abuse of women’s rights
Statement: The decree barring women in Afghanistan from working in non-governmental organizations is yet another stark violation of women’s rights
Stepping up for women and girls during the flood crisis in Pakistan
G20 op-ed: Unlocking the full potential of women
In the words of Anastasia Perepylytsia: "Women are half of the population, whose opinions and needs must be taken into account."
END_OF_DOCUMENT_TOKEN_TO_BE_REPLACED 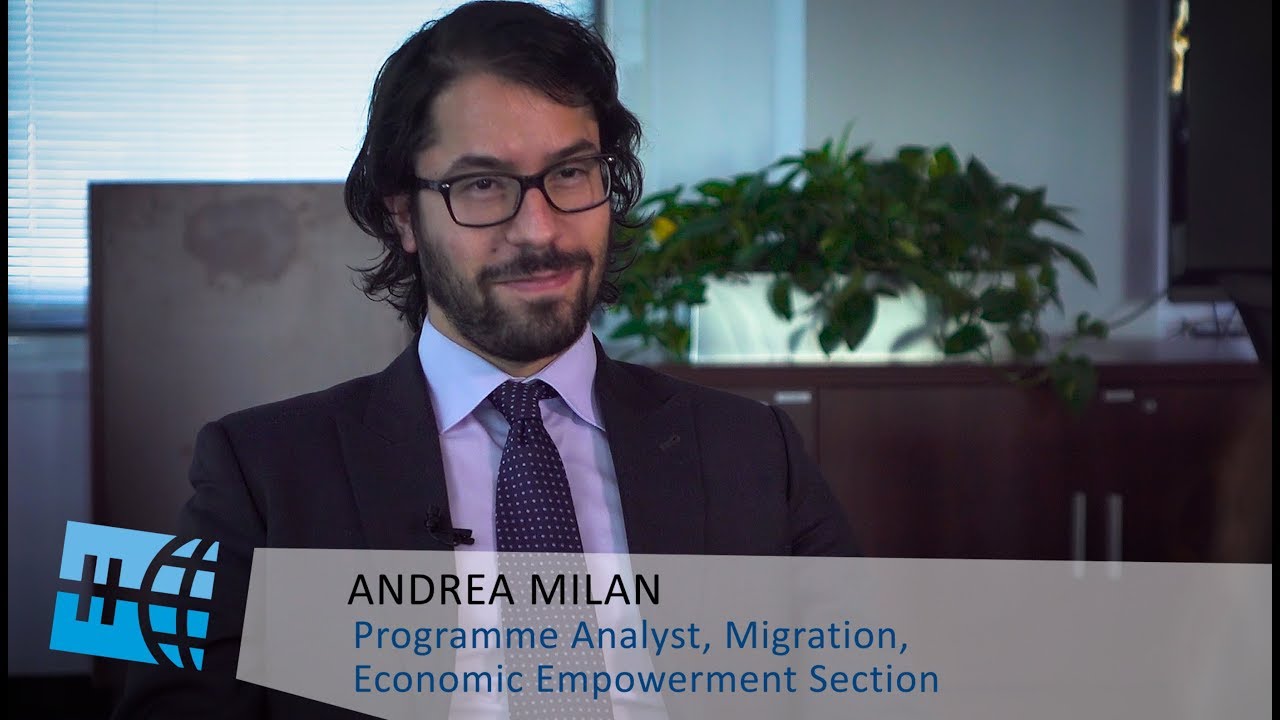