Both the revenue and expenditure sides of national budgets can be structured in ways that reinforce – and at times exacerbate – gender inequalities.

The data below demonstrate gaps in sectoral funding and the potential benefits of closing these for gender equality and women’s empowerment.

[3] OAS (2017). Third Hemispheric Report on the Implementation of the Belém do Pará Convention.

[6] Stotsky and Zaman (2016). The Influence of Gender Budgeting in Indian States on Gender Inequality and Fiscal Spending.

[11] Global Markets Institute. “Giving credit where it is due. How closing the credit gap for women-owned SMEs can drive global growth”(2014).

[14] FAO (2018). Gender and ICTs. Mainstreaming gender in the use of information and communication technologies (ICTs)For agriculture and rural development.

[17] WomenDeliver. (2017) Ensure Equitable and Quality Education at All Levels.

Statement: The decree barring women in Afghanistan from working in non-governmental organizations is yet another stark violation of women’s rights
Press release: UN Women launches first-ever National Committee in Spain
Speech: Taking stronger action to keep the promises of Generation Equality
One year from the Generation Equality Forum: where are we now?
One year driving action for gender equality. One year of Generation Equality.
END_OF_DOCUMENT_TOKEN_TO_BE_REPLACED 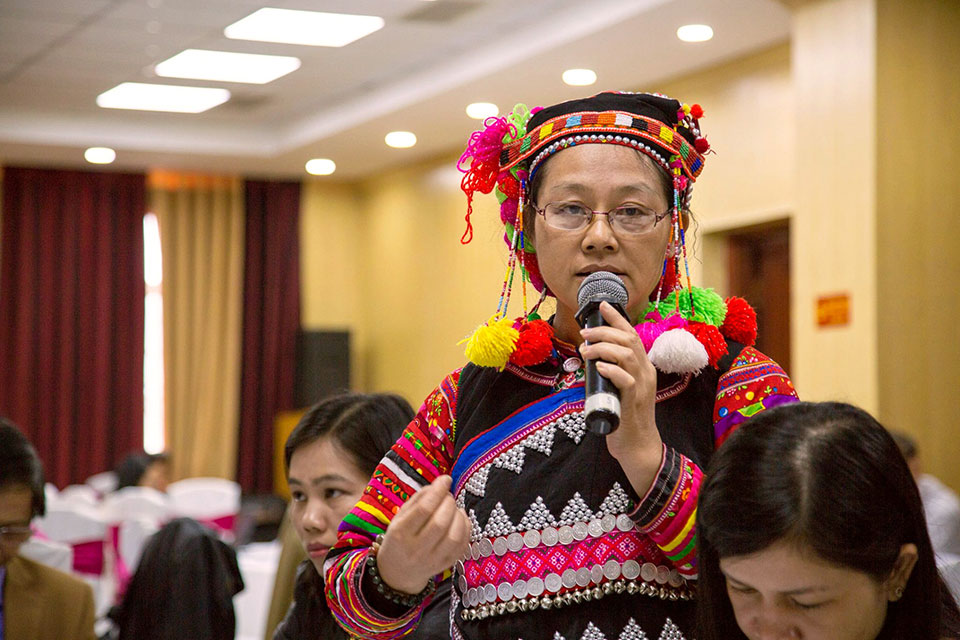