During crises, such as conflict or disasters, women often endure extreme hardships, such as increased violence and insecurity, restricted mobility and additional care, domestic and livelihood responsibilities.

Although there is growing recognition of the importance of women’s participation in humanitarian action, women’s leadership roles as early responders and promoters of community resilience continues to be underutilized. Research shows that when women are involved in prevention and crisis response, it leads to better outcomes and lowers risk.

UN Women works proactively with humanitarian actors to ensure their emergency response plans adequately integrate gender equality and women’s empowerment; that women and girls are equally consulted to understand and address their needs and vulnerabilities; that women’s leadership is leveraged; that gender is integrated into humanitarian assessments, reporting and monitoring tools; and that gender experts are included in the humanitarian teams responding to the crisis. 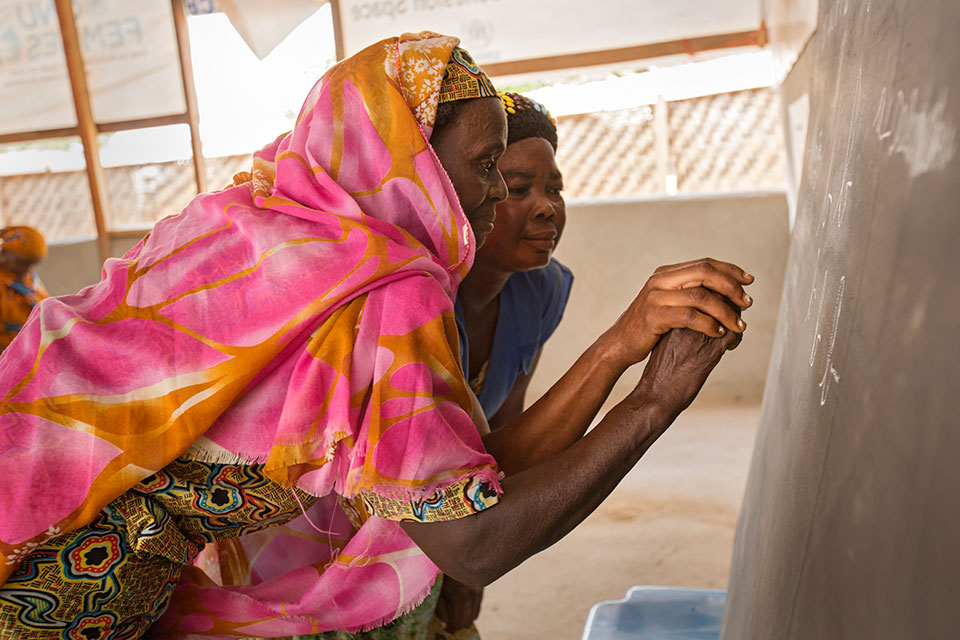 While everyone suffers in crises, women and girls experience unique risks. All forms of gender-based violence against women and girls spike during disasters and conflict; rates of girls dropping out of school or getting married too early may also rise. Crisis often hit women’s livelihoods hardest, in part because they tend to work in informal sectors more.More