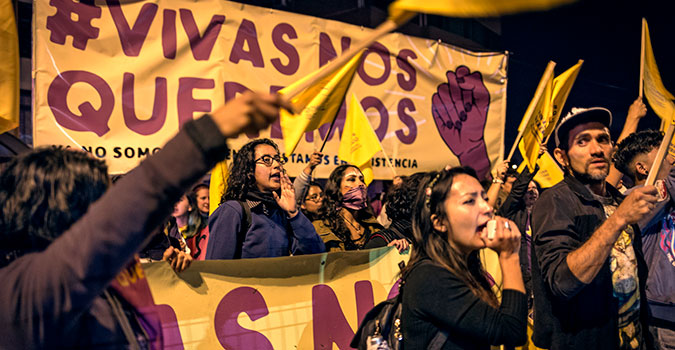 Civil society is one of UN Women’s most important constituencies. It is a dynamic source of ideas and policy perspectives, partnerships, and support.

Following its establishment in 2011, UN Women’s partnership with civil society has been strategic and innovative and aimed at strengthening political solidarity and feminist movement building. This relationship is founded on the principle of leaving no one behind and premised on the reality that women and girls suffer intersectional discrimination based on their gender, race, class, sexual identity, etc. Placing the progress of the most marginalized communities first is a critical component of this vision.

Another component of this vision is the establishment of advisory groups at the global, regional, and national levels known as Civil Society Advisory Groups (CSAGs). The CSAGs serve as forums for dialogue and sustained engagement at all these levels. They keep UN Women grounded to the issues and constituencies that we serve.

UN Women also supports civil society participation in a number of intergovernmental processes such as the Commission on the Status of Women and other major international conferences. Continued partnership with grass-roots women and youth has fostered their ongoing dialogue with key policymakers, ensuring that their voices are not left out of these crucial processes.

Through Generation Equality, young activists hold the world accountable
Speech: Let’s put an end to ‘Where are the women’?
'Women in Conflicts': Brussels declaration on actions towards empowering women
Press release: UN Commission on the Status of Women reaffirms women's and girls’ leadership as key to address climate change, environmental and disaster risk reduction for all
Speech: Agreement on action for a just, safe and sustainable planet
END_OF_DOCUMENT_TOKEN_TO_BE_REPLACED 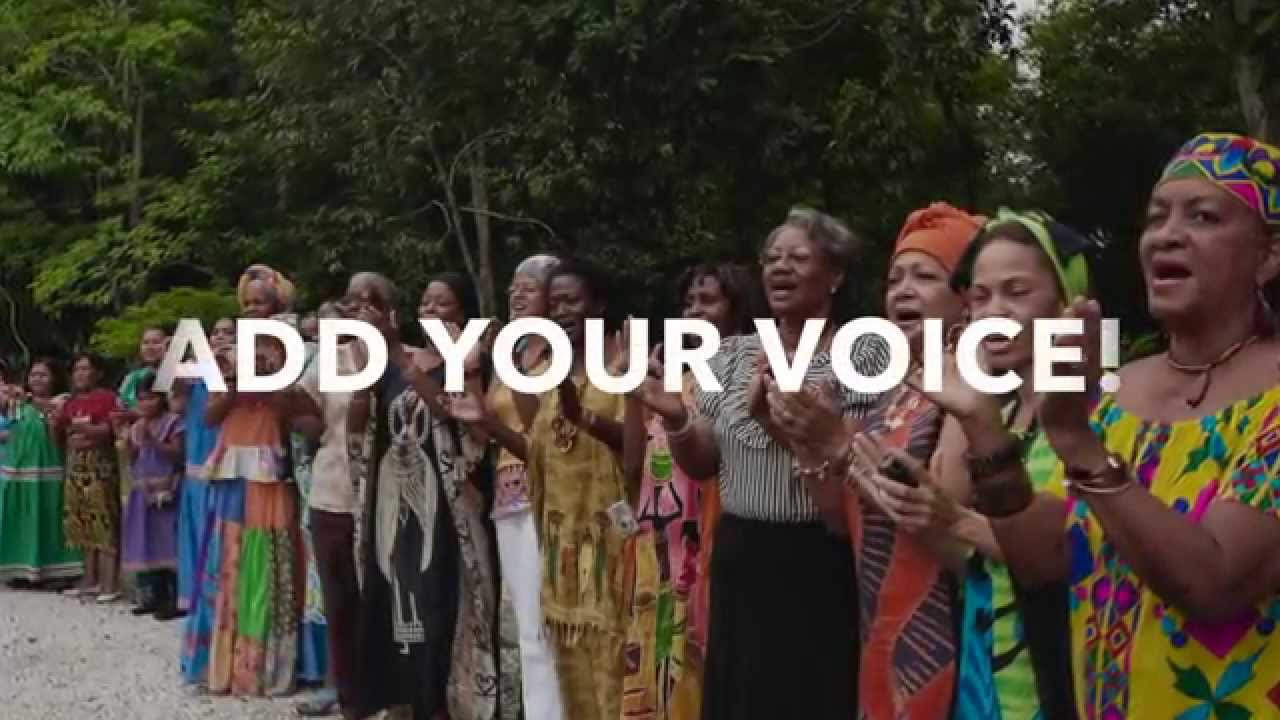