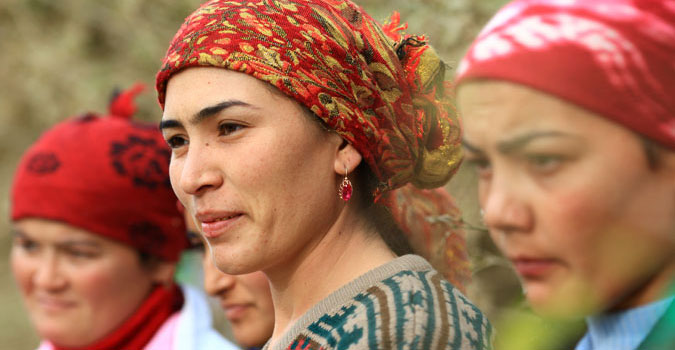 On one end of this diverse region, the countries of Central and Southeastern Europe aspire to accession to the European Union. Membership criteria, including on women’s rights and gender equality, provide a framework for UN Women’s work. The Central Asian countries, on the other end, are among the region’s poorest. In both cases, gender inequalities persist in pay gaps and the low participation of women in decision-making bodies. Rates of intimate partner and other forms of gender-based violence remain high.

UN Women implements programmes through a regional office and a series of country and multi-country offices, in alignment with national development objectives. We work with women on voicing their needs and priorities in policy-making processes, and engage with public institutions to build capacities to implement national gender equality commitments.

Our economic empowerment initiatives help women access livelihoods and economic assets such as land to sustain themselves and their families. Amid fraying social protection nets, we advocate for policies and programmes that specifically act on women’s different needs, including vulnerable groups such as minorities and migrants. Gender-responsive budgeting to identify strategies and resources to redress inequities has become a key tool in a growing number of countries, guiding work on issues from employment to domestic violence.

UN Women presses for national action plans and legal reforms to strengthen protective and punitive measures to end gender-based violence. We also foster public awareness campaigns and assist in the expansion of services to uphold laws. Besides working with more traditional partners in government and civil society, we help mobilize newer groups, including men and youth.

Our efforts to expand women’s participation in regional and national peace and security processes have drawn attention and resources to women affected by war, including survivors of conflict-related sexual violence. Other assistance helps countries formulate and monitor national action plans to implement UN Security Council resolution 1325 on women, peace and security.

Regional and Country Offices
Up one level
news 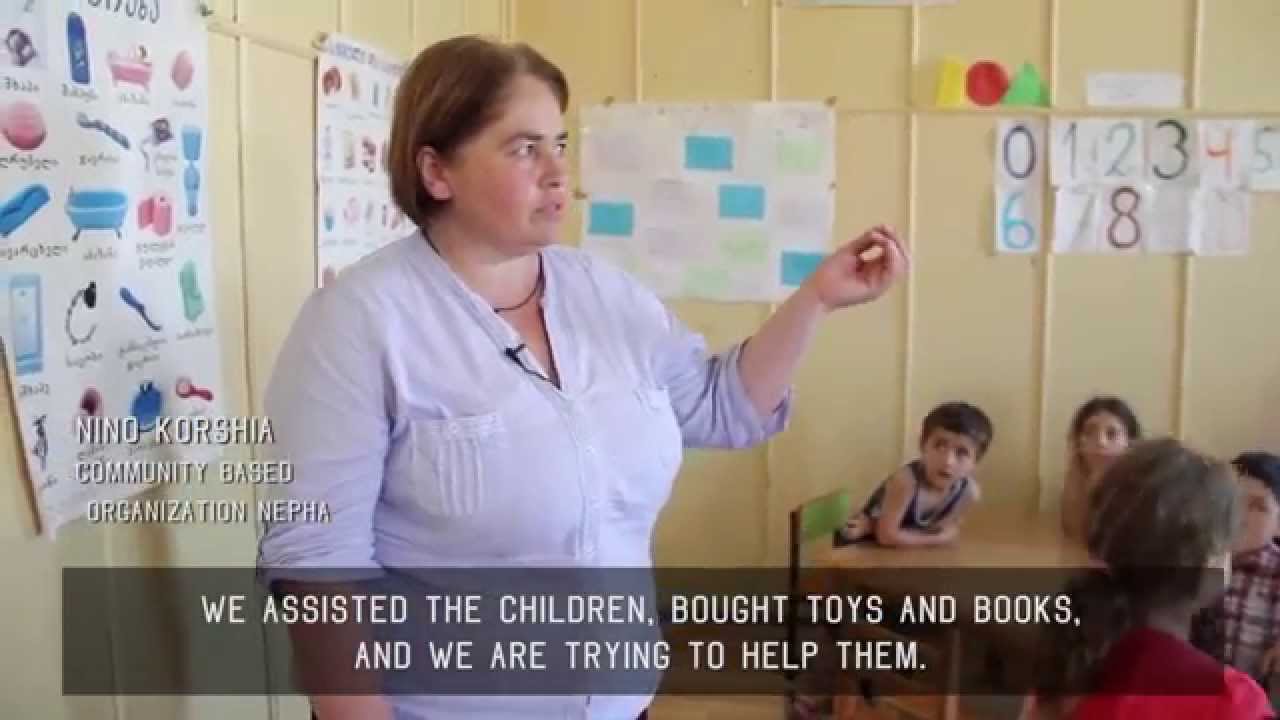