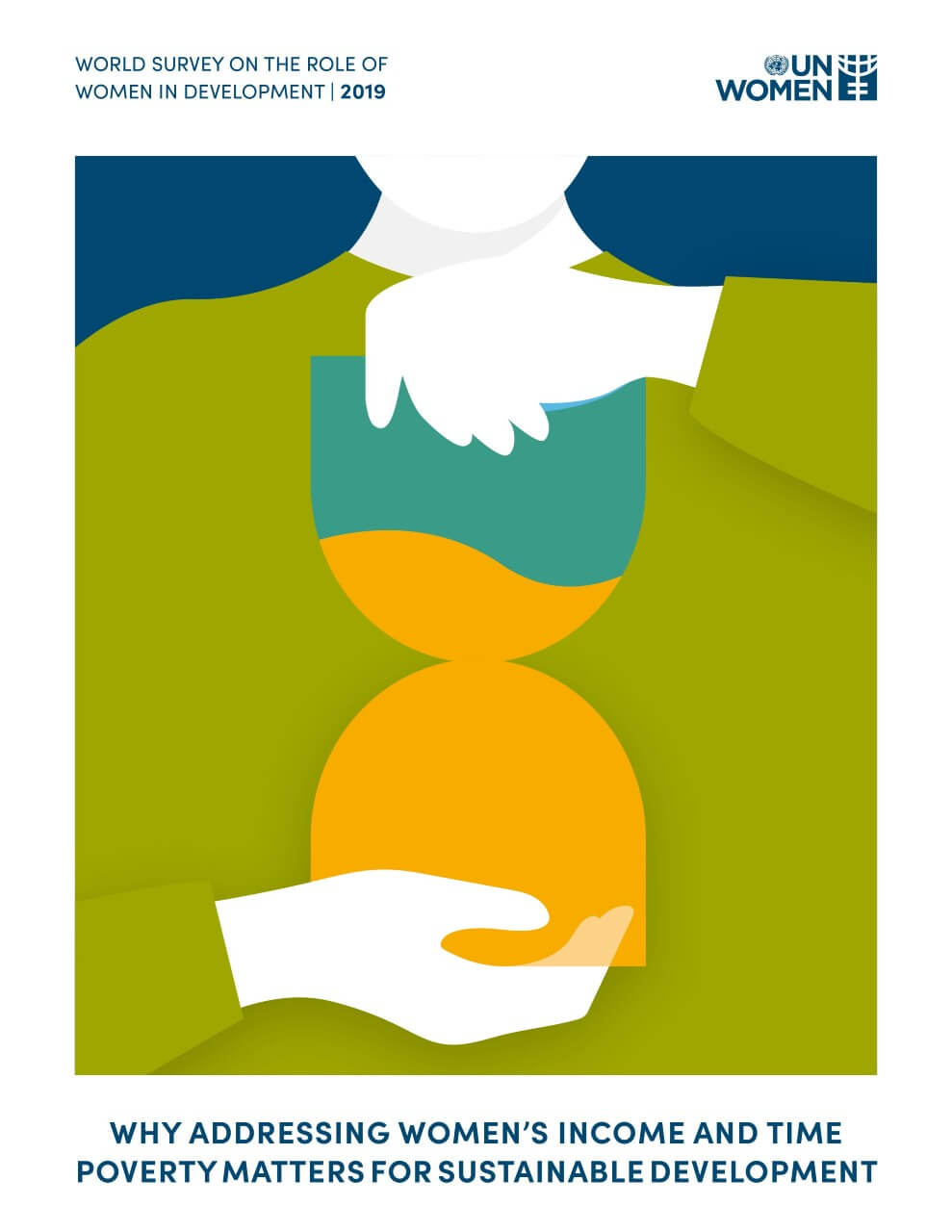 World survey on the role of women in development: Report of the Secretary-General (2019): Why addressing women’s income and time poverty matters for sustainable development

The present (eighth) “World survey” (A/74/111) is focused on the reasons for the high levels of income poverty and time poverty among women and contains an analysis of the rationale for taking an integrated policy approach to addressing the double bind experienced by women in that regard, as a timely and relevant means of achieving sustainable development, in particular in low-income contexts.

1 May 2018
Promoting women’s economic empowerment: Recognizing and investing in the care economy

A toolkit on paid and unpaid care work: From 3Rs to 5Rs