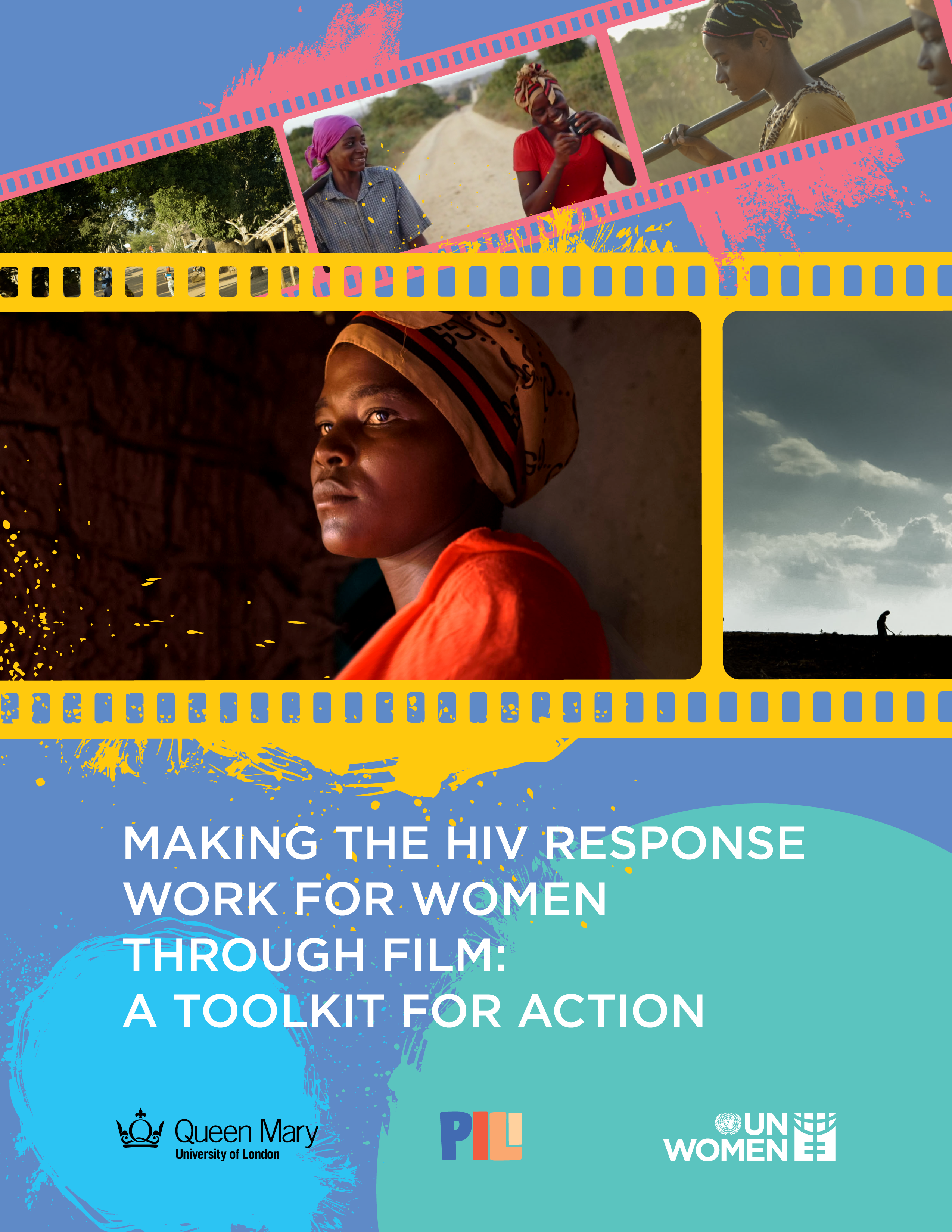 Making the HIV response work for women through film: A toolkit for action

Many women and girls worldwide continue to face rejection, prejudice, economic insecurity, rights violations and violence from partners, family members, communities and institutions as a harsh consequence of HIV-related stigma and discrimination and persistent gender inequalities. Using a feature film ‘Pili’ about a woman living with HIV in rural Tanzania, making difficult choices, fighting against stigma and building her agency, this Toolkit for Action aims to support national efforts in identifying key issues women living with and affected by HIV face and actions that are required to address these challenges and existing gaps in the HIV response.

The toolkit will be used by national governments, civil society, various UN and development partners in their efforts to improve gender equality in the HIV context.

‘Pili’ is an original award-winning film led by a female director, female producer, and predominantly female cast, funded by an AXA Insurance Outlook Grant and the Innovation Fund Award of the Queen Mary University of London.

Financing for gender equality in the HIV response

18 October 2021
Financing for gender equality in the HIV response

Transforming the national AIDS response: Mainstreaming gender equality and women’s human rights into the ‘Three Ones’