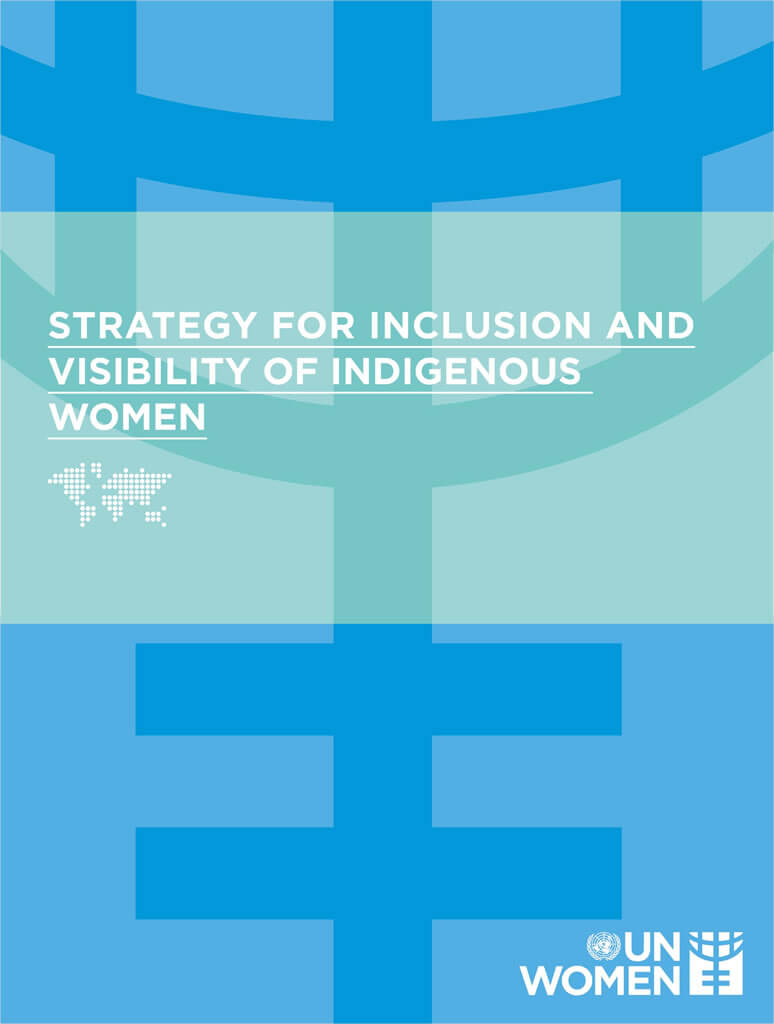 Strategy for inclusion and visibility of indigenous women

“Leave no one behind” is a core pillar of the 2030 Agenda for Sustainable Development and a programming principle of the UN system. Available data reflects significant disparities between indigenous and non-indigenous women’s access to social services, economic opportunities, and political participation. The integrity and security of indigenous women’s ancestral lands, natural resources, traditional livelihoods, languages, and cultures are also threatened by encroachment and erosion.

Indigenous women are determined to preserve their distinct cultures and traditions and are also working to build awareness of women’s human rights among their own communities. They have engaged as visible change agents in landmark processes such as the Fourth World Conference on Women in Beijing and related review processes, sessions of the Commission on the Status of Women (CSW), annual sessions of the United Nations Permanent Forum on Indigenous Issues (UNPFII), the World Conference on Indigenous Peoples (WCIP) of 2014, the 2030 Agenda for Sustainable Development, and various sessions of the Conference of the Parties on Climate Change.

Gender alert no. 2: Women’s rights in Afghanistan one year after the Taliban take-over

15 August 2022
Gender alert no. 2: Women’s rights in Afghanistan one year after the Taliban take-over