UN Women Executive Director, Phumzile Mlambo-Ngcuka, is visiting Sweden and Switzerland from 27 October to 1 November, to meet with development partners and allies working to advance gender equality and women’s empowerment at home and abroad.

In Sweden, the Executive Director will participate in the General Assembly of the Action by Churches Together (ACT), a network of Protestant and Orthodox churches and agencies engaged in humanitarian, development and advocacy efforts, with 147 members from 125 countries around the world. Ms. Mlambo-Ngcuka will be part of the “Created Equal” event on gender justice. Gender injustice continues to be a pressing issue worldwide, exacerbating situations of humanitarian crisis, conflict, forced migration and more. Faith leaders and actors are essential for achieving gender justice, since they have a crucial influence over gender and family norms. The event will highlight how churches and other faith-based organizations can contribute to gender justice in the world.

Next week, in Switzerland, Ms. Mlambo-Ngcuka will be part of a high-level conference on women’s empowerment in the world of work co-organized by Foraus, the Swiss Forum on Foreign Policy and the Swiss Federal Department of Foreign Affairs (FDFA), in collaboration with Global Compact Network Switzerland and UN Women. Taking place in Bern on 1 November, the conference will discuss effective tools to empower women economically worldwide and the critical role that private sector plays. Participants are expected to share best practices and experiences, such as the Women’s Empowerment Principles, a set of principles developed by UN Women and UN Global Compact, which are guiding companies to implement actions that promote gender equality in the workplace, market and community.

She will also meet with representatives from the Government and the Parliament, the UN system, civil society organizations, the private sector and the CEDAW committee, including Ms. Michelle Bachelet, High Commissioner for Human Rights; Ms Sylvie Durrer, Director of the Swiss Federal Office for Gender Equality; Mr. Manuel Sager, Ambassador and Director General of the Swiss Agency for Development and Cooperation (SDC); Mr. Markus Seiler, General Secretary of the Federal Department of Foreign Affairs (FDFA), Mr. Elhadj As Sy, Secretary-General of the International Federation of Red Cross and Red Crescent Societies (IFRC) and Ms. Simona Scarpaleggia, CEO IKEA Switzerland. 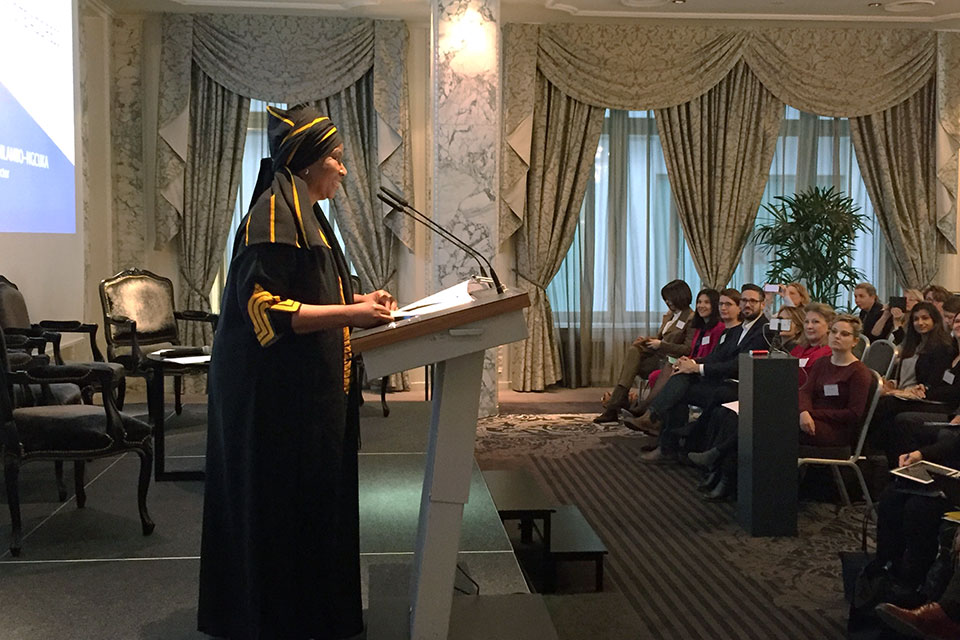 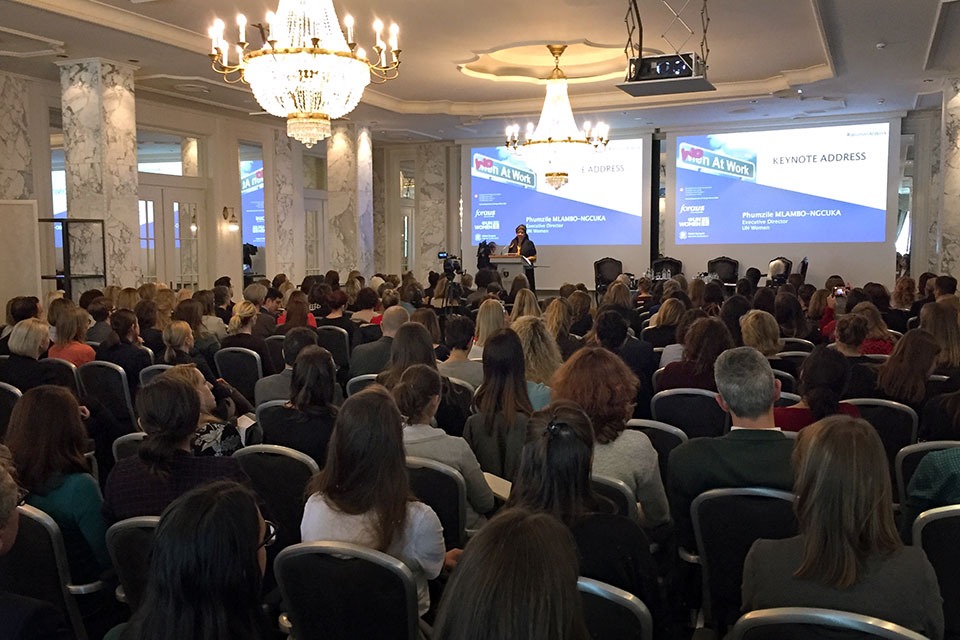