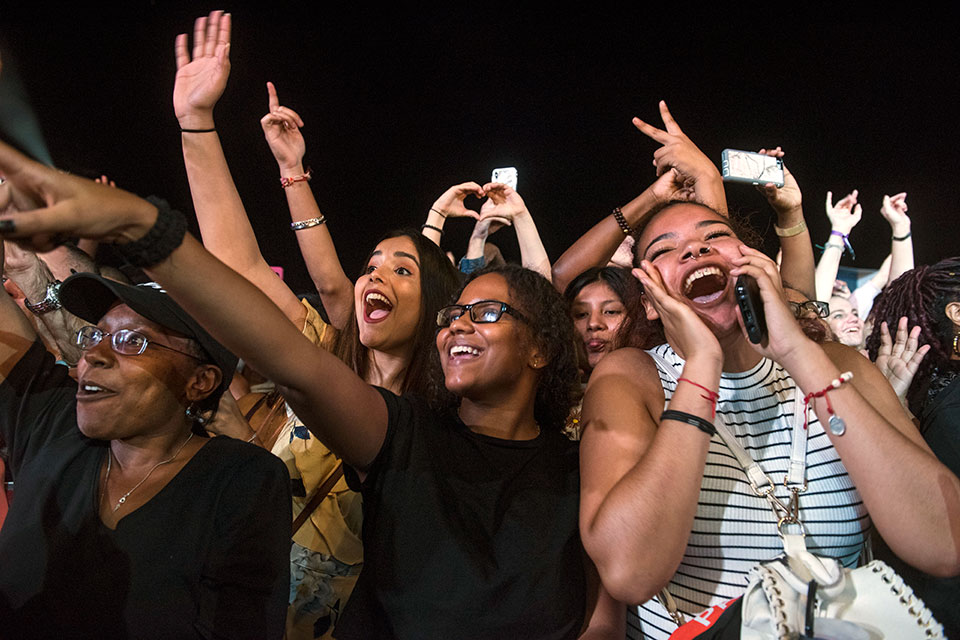 In the two months leading up to Global Citizen Week, Global Citizens took over 2.1 million actions to urge world leaders to take a stand against extreme poverty. This resulted in 17 commitments, 20 announcements, and 20 calls to action set to affect the lives of 254 million people. 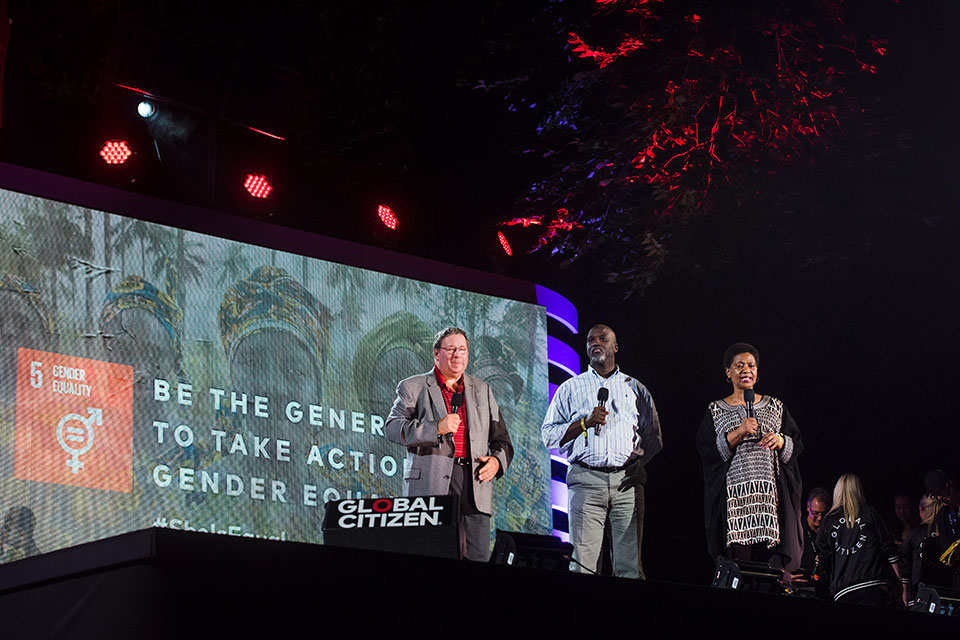 “Our strategy on Equality in Law will support governments in their efforts to change discriminatory laws. But we also need you—women and men, boys and girls—to work together and call on leaders to level the law. Together we must create a world where the equal rights of women and girls are recognized as essential, rooted in law, and lived in reality.” – Phumzile Mlambo-Ngcuka, Executive Director, UN Women

Read the full story on the Global Citizen website

Related News
06/04/2020
She persists: Sport is a tool for empowering girls in Brazil
10/03/2020
Sport for Generation Equality: advancing gender equality in and through sport
12/02/2020
I am Generation Equality: Pip Gardner, LGBTQI+ leader and activist
08/08/2019
From where I stand: “People said, how are you going to play football, you’re a girl!”
22/07/2019
From where I stand: “Girls need to believe in themselves”
END_OF_DOCUMENT_TOKEN_TO_BE_REPLACED