We are Generation Equality: Champions for ending violence against women

Billions of people are standing up for what they believe in – an equal world for all. They come from all countries, ages, and represent diverse backgrounds. Together, they are Generation Equality.

For the annual 16 Days of Activism against Gender-Based Violence campaign, we are featuring some of the leaders and groundbreakers who added their voices to UN Women’s Generation Equality movement, and take action to fight violence against women and girls.

Vanina Escales is a journalist and activist from Argentina. She got fed up of daily news about murdered women and the passive response to gender-based killing of women. Together, Vanina and her fellow writers and journalists founded Ni Una Menos (Not One Less), a cultural, political and social movement that swept across Latin America and the world.

I believe in activism. We do it for those who are no longer here.” 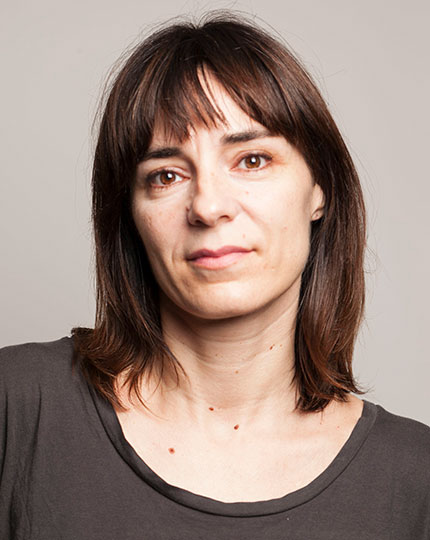 With a simple, clear message, Ni Una Menos gave visibility to the economic, physical and sexual violence, as well as the everyday sexism in households.

“I believe in activism. We do it for those who are no longer here. We go out into the streets for those who died, those who died fighting for the rights that we still don't have and those who died without the opportunity of defending themselves,” says Vanina. “Gender-based violence and sexual violence are embedded in power relations...with power anchored in hegemonic masculinities. Sexual crimes are crimes of power, and rape is part of the pedagogy with which a patriarchal moral order is maintained.”

For Maya Tutton, seeing her younger sister face sexual harassment in public spaces was the catalyst for taking action.

The accepted tends to become unacceptable when it happens to those we love.” 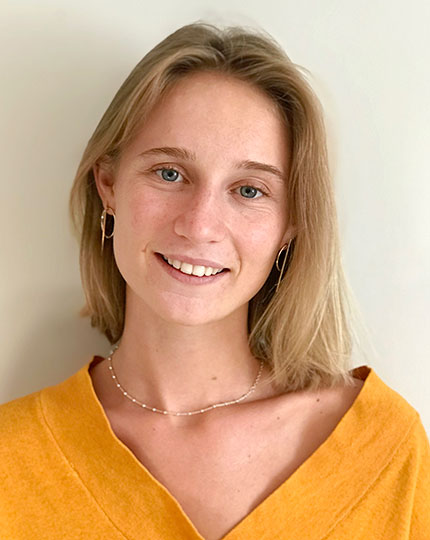 “The accepted tends to become unacceptable when it happens to those we love.”

Maya and Gemma together founded ‘Our Streets Now’, demanding the right of women and girls to feel and be safe in public spaces. Our Streets Now started as a petition and became an online community for women and girls to share their experiences and stories of harassment in public. Maya and Gemma now work to raise awareness and destigmatize calling out street harassment, as well as advocating for legislative and political reform to ensure safety in public spaces for all.

Ajna Jusic was born out of rape during the conflict in Bosnia and Herzegovina. After coming across a detailed account of what had happened to her mother in a research text, Anja committed to connecting with others who shared her experience and advocating for her mother’s rights. 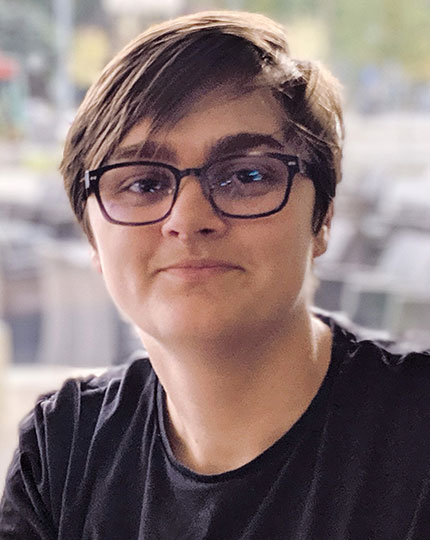 As the President of the Forgotten Children of War Association, Ajna works towards the recognition of herself and other children of war-time rape as a vulnerable group in order to improve their access to healthcare, psychological and legal support and education grants.

“We do not want to be invisible; we want to be treated equally,” Ajna says.

Cindy Sirinya Bishop is a Thai supermodel, actor, TV host and activist, and UN Women Regional Ambassador for Asia and the Pacific. She uses her voice and platforms to challenge social attitudes around sexual violence and the treatment of victims.

As ordinary citizens we can all be agents of change.” 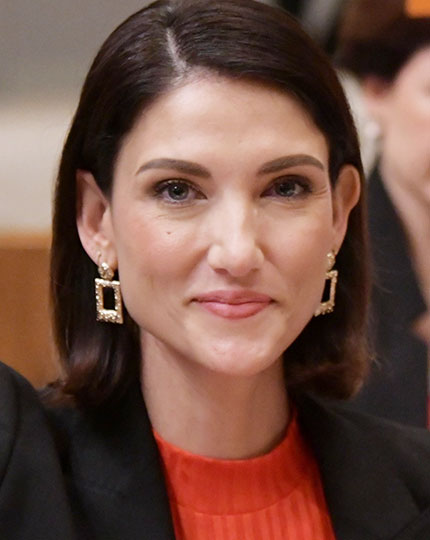 “When I saw a newspaper headline about how officials were telling women how to dress, I started using my social media platform to speak out against the idea that what women wear could be the reason for sexual assault,” Cindy says. “I became an activist to champion initiatives that raise awareness about the real causes of gender-based violence and to talk about how as ordinary citizens we can all be agents of change.”

In collaboration with UN Women, Cindy created the exhibition and social media campaign #Donttellmehowtodress, to emphasize the importance of everyday actions in ending sexual violence against women.

Tina Musuya first noticed how girls and boys were treated differently within her own family. She saw that only the girls were washing dishes and cooking food.

We must address violence against women.” 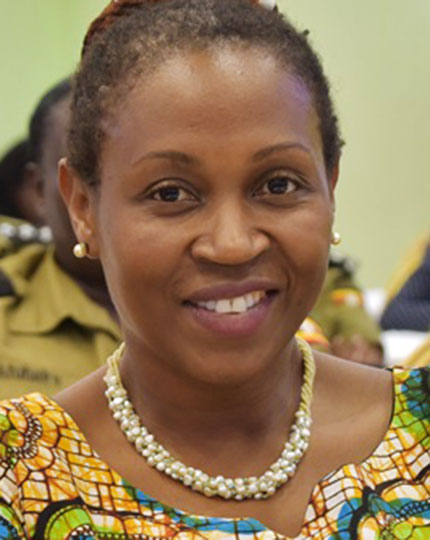 As an adult, Tina is the Executive Director for Uganda’s Centre for Domestic Violence Prevention and a strong advocate for ending gender-based violence.

“There is a pressing need to create a safer world for women to thrive in their private and public lives,” Tina says. “We must address violence against women, including intimate partner violence, sexual harassment and violence and exploitation, female genital mutilation and cyber-bullying.”

Racha Haffar, a member of UN Women’s Generation Equality Youth Task Force, first learned about the dangers of human-trafficking when she applied for jobs as an au-pair in England. Families would reply saying they were interested in hiring her, but wouldn’t send more information about themselves and the job. She researched more and realized how many girls and women ended up being victims of trafficking through similar schemes.

Every day, you may be crossing paths with a victim, but you can’t identify her because you don’t know how to read the signs.” 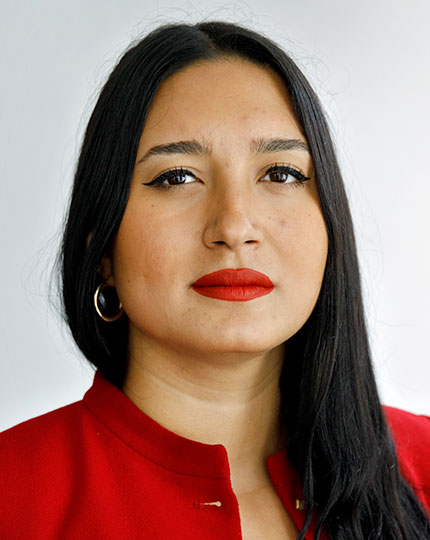 “I was privileged, I had access to education and internet,” Racha says. “But millions of girls are living in the dark, especially in rural areas where there’s no access to internet and they don’t even know the risks.”

Racha focused her studies on the issue of trafficking of women and in 2016 founded the first anti-trafficking organization in Tunisia, Not 4 Trade.

“The biggest problem of human trafficking is the lack of awareness. Every day, you may be crossing paths with a victim, but you can’t identify her because you don’t know how to read the signs. Many survivors I met knew something bad had happened to them, but they didn’t have a name for it,” Racha says. “Human trafficking should be a topic that’s taught in schools, it should be talked about in the news. It is one of the most profitable crimes and the numbers are rising.”

Related News
30/11/2021
Action Coalition on Gender-based Violence calls on all actors to join the five-year collective drive to eradicate violence against women and girls
02/07/2021
Trailblazing leaders commit to end gender-based violence, drive equality in technology and innovation, and ensure economic justice and rights for women and girls at the Generation Equality Forum
02/07/2021
Global leaders advocate for male accountability in the fight to end violence against women at the Generation Equality Forum in Paris
29/06/2021
How Spotlight Initiative is working toward Generation Equality
16/06/2021
Take five: “Everyone should understand how they can become an agent of change”
END_OF_DOCUMENT_TOKEN_TO_BE_REPLACED