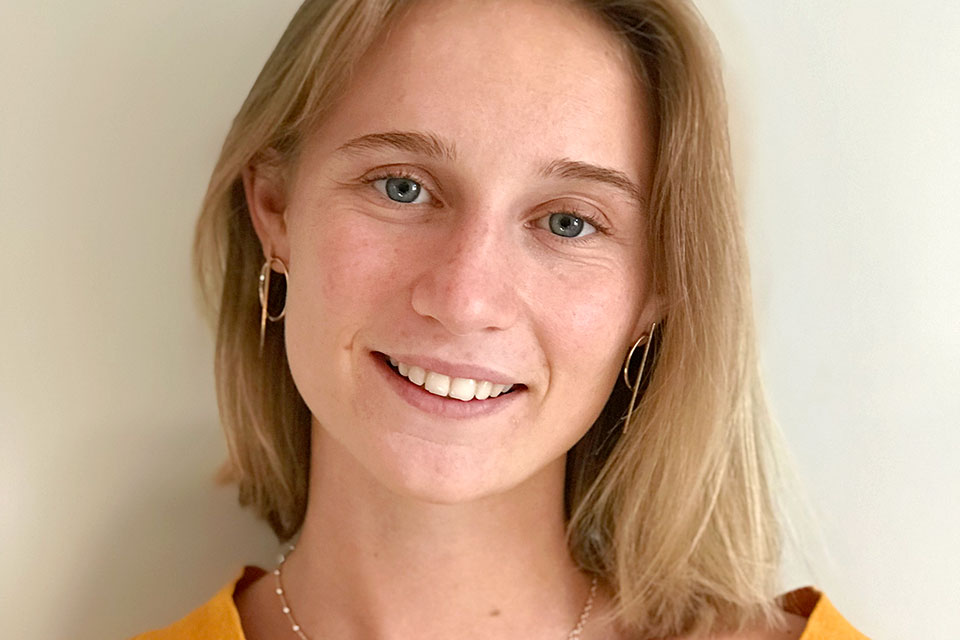 Three things everyone can do to help end public sexual harassment:

I want to live in an equal world, now.

For me, ending violence against women and girls is the most important part of feminism, because until we are safe, we cannot be free. One of my most common experiences of sexism growing up was the sexual harassment I faced in public spaces. It was, however, when my younger sister Gemma began experiencing sexual harassment that I realised something had to be done.

The accepted tends to become unacceptable when it happens to those we love.

Young women at the centre of ending public sexual harassment

I believe that gender equality can never be reached until women and girls feel safe in public space.

That’s why my sister and I started the Our Streets Now campaign against public sexual harassment, the most common form of violence against women and girls.

Reading and sharing stories of public sexual harassment is a core part of our campaign, but it can have serious implications on mental health. Daily stories of sexual violence are difficult to deal with, and I’ve found it hard to build the boundaries I need to protect myself.

“All forms of oppression are interlinked.”

Centring the voices of young women is particularly important when discussing public sexual harassment, as women aged 18-24 report the highest rates of harassment.

Despite this overrepresentation in [reported figures], younger women and girls are often underrepresented in decision-making bodies.

The sexism and ageism in our society combine to devalue the importance of young women’s voices.

Our activism is crucial to building a more equal world. All forms of oppression are interlinked and we use the tool of intersectionality to make it clear that in order for us to reach gender equality, we must also fight racism, homophobia, ableism and other forms of discrimination.

Over the past few months, we have received many disturbing stories from girls and women telling us how harassment has actually worsened under the COVID-19 emergency measures. The deserted streets have left many feeling more vulnerable than before. With cases of domestic abuse and online harassment also on the rise, we’ve had to increase our campaigning against all forms of violence against women and girls .

For us at Our Streets Now, we believe that ‘building back better’ is about rebuilding a more equal and just society, free from public sexual harassment. Instead of going back to normal, we need to push for change. As bars and clubs re-open, we must lobby for stricter measures against sexual harassment and assault. When we go back to school, campaigning for better sex education and anti-racist teaching is essential. At universities, having consent workshops, administered online, which teach all students about respect, sex and violence against women and girls is another important step.

It is crucial that we make sure that the pandemic does not turn back the clock on women’s advancement towards equality.

Maya Tutton, 21, co-founded the Our Streets Now campaign in the United Kingdom with her sister Gemma to demand the right of women and girls to feel and be safe in public space.

Related News
28/04/2021
Take five: Young women leaders in Malawi are ready to build back better from COVID-19
15/11/2018
Women in Guatemala steer change, seek solutions to end sexual harassment in public spaces
08/02/2018
“I learned to respect women”—Tuk Tuk drivers join efforts to make the streets of Cairo safe for women
30/06/2022
One year from the Generation Equality Forum: where are we now?
30/06/2022
One year driving action for gender equality. One year of Generation Equality.
END_OF_DOCUMENT_TOKEN_TO_BE_REPLACED