I am Generation Equality: Vanina Escales, journalist and activist 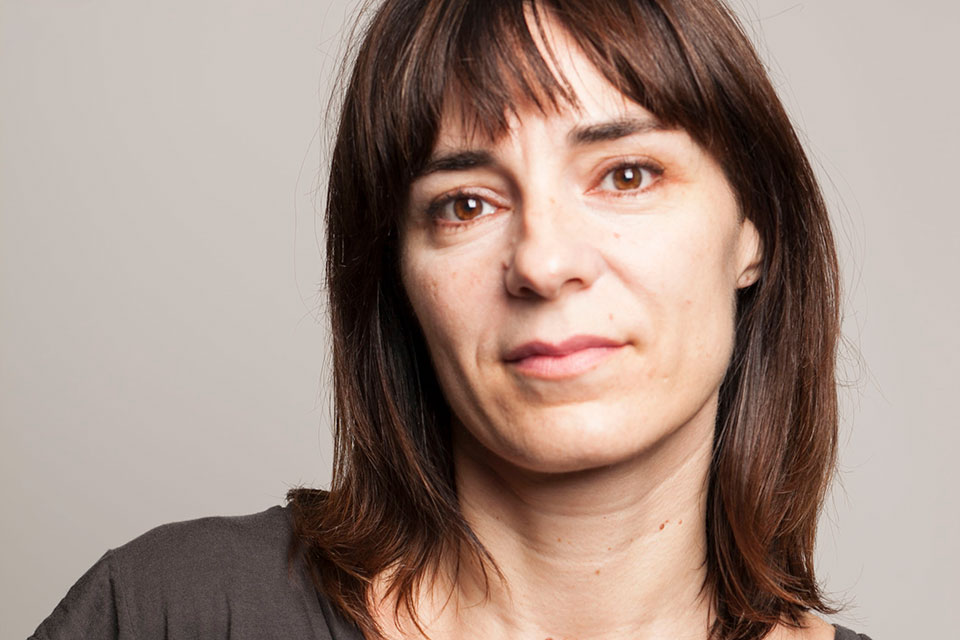 Vanina Escales is one of the founders of Ni Una Menos, a cultural, political and social movement that swept across Latin America and the world. Photo: Catalina Bartolomé

Three things you can do to become part of Generation Equality:

I believe in activism.

Gender-based violence and sexual violence are embedded in power relations...with power anchored in hegemonic masculinities. Sexual crimes are crimes of power, and rape is part of the pedagogy with which a patriarchal moral order is maintained.

Preventing sexual violence must be based on deep social change. Culture must change and the roles within it. To address these problems [we must] consider gender as a factor of oppression, and also how it intersects with capitalism, racism and colonialism.

Ending all forms of violence against women

Ni Una Menos (Not One Less) started with a group of journalists and writers who were tired and fed up of the daily news on murdered women. Such news was shown in a sweeping way and received with great passiveness. In the face of that, we said STOP! We need to say STOP!

With a simple, clear and common language, we said, not one [woman] less.

From Ni Una Menos and its reach in Latin America and then in the rest of the world, we could give visibility to different types of violence: economic, physical and sexual violence. This was a great breakthrough in Argentina for the human rights movement.

Ni Una Menos also gave visibility to everyday sexism in every household. It was no longer possible to cover more violence. Certain behaviours stopped being invisible and they stopped being normalized. We will rebel against this over and over again, until it actually stops happening.

I believe it is still a movement; we see its advancement and its impact in different spheres, but we don't know how much more it can do.

The future of women’s rights

“Preventing sexual violence must be based on deep social change.”

It has been 25 years since the Beijing Declaration and Platform for Action, and it is difficult to not generalize when speaking of what is still needed. What I know and see is the difference between the access to rights of women, lesbians, and trans people in all parts of the world.

But there are [also] a combination of factors that lead to more inequality, the lack of economic, social or cultural rights, or even the access to health care. Plus, the lack of sexual and reproductive rights of women and girls.

There is a very strong structural inequality and I think we should approach all these problems from an intersectional standpoint. There is no real equality unless there are no substantive equalities for all women. Not only white women, but indigenous women, women of African descent, trans women, etc. I believe we should acknowledge and understand the complexity and diversity to be able to guarantee human rights of all.

Vanina Escales is one of the founders of Ni Una Menos, a cultural, political and social movement that swept across Latin America and the world. She also works with the Centre of Legal and Social Studies in Argentina.