Ad campaign: A spotlight on legal gaps to end violence against women

Laws and their effective implementation are a critical foundation in preventing violence against women and girls and responding to this grave human rights violation.

This 16 Days of Activism against Gender-Based Violence, from 25 November to 10 December, under the umbrella theme, “Orange the World: Fund, Respond, Prevent, Collect!”, this ad campaign casts a spotlight on the legal gaps that must close as one of the prevention measures needed to end violence against women and girls — which since the onset of the pandemic has become as urgent as ever.

While a historic number of laws and policies are now in place to address multiple forms of violence against women from child marriage to sexual violence, many gaps still remain: Lack of national laws or legislation in many countries, legal loopholes, gender-blind policies and justice responses, limited funding for essential services such as legal aid for survivors violence, and deeply engrained biases within societies with deep impact on the justice and legal systems leave women and girls exposed to multiple forms of violence in their lifetime, with domestic violence and harmful practices often seen as private matters that are “outside justice.” The lockdowns, school closures, financial uncertainty and food insecurity spurred on by the COVID-19 pandemic has led to an alarming spike in domestic violence, and further put women and girls at increased risk of other forms of violence, such as sexual exploitation and harassment, child marriage and female genital mutilation.

Change starts with you. Take a stand to end violence against women. Find out how ► 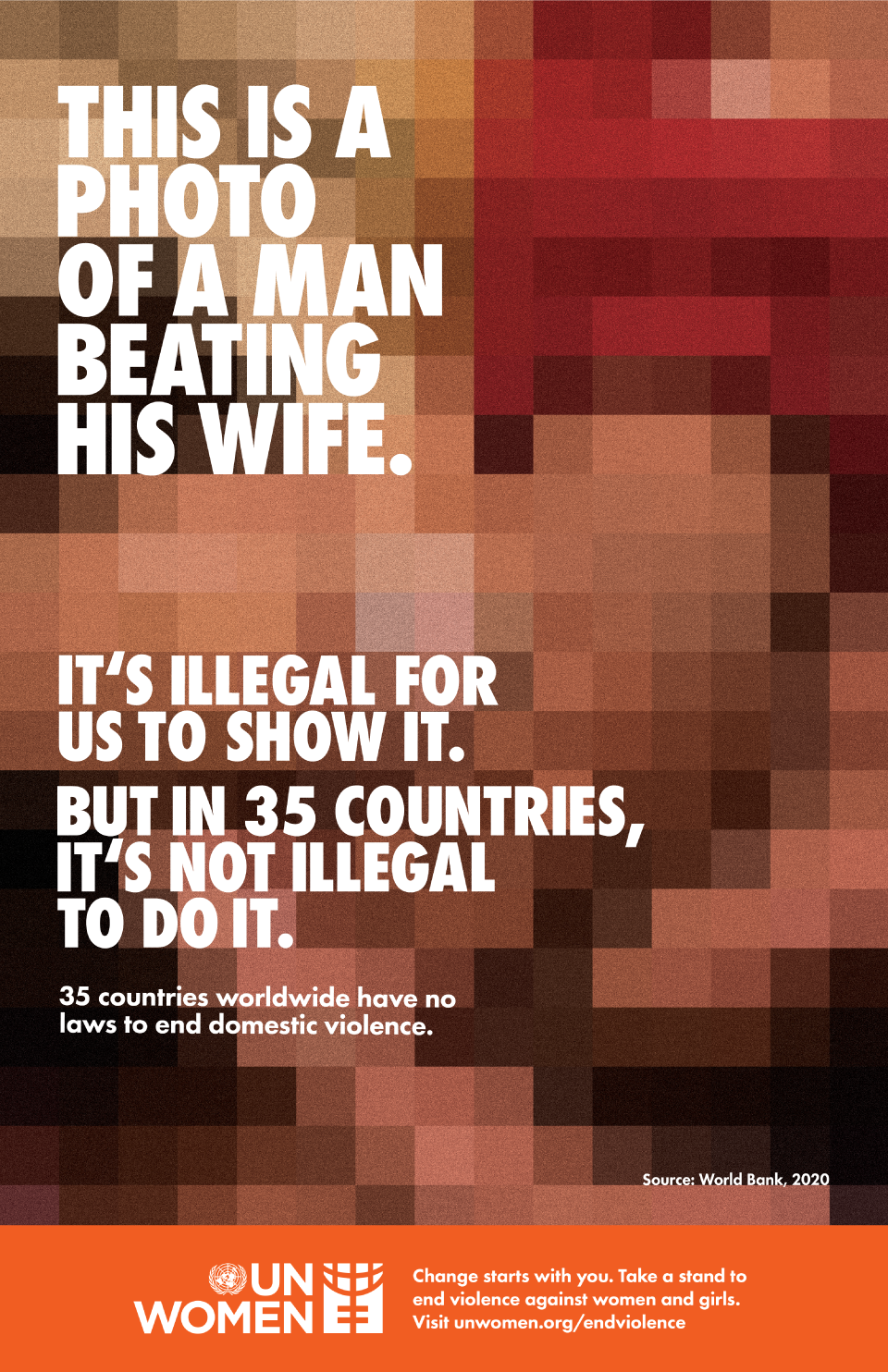 Globally, even before the COVID-19 pandemic began, 1 in 3 women experienced physical or sexual violence at some point in their lives, mostly by an intimate partner. Although 155 out of 190 countries worldwide have domestic violence legislation in place (as of September 2019), the ineffective implementation of laws, legal loopholes, laws that do not do enough to prevent violence or that allow perpetrators to go unpunished, and lack of resources in the justice and health sectors, are all challenges that exist globally in putting an end to the scourge. This year, there has been an alarming rise of domestic violence reports during the pandemic lockdowns from millions of women worldwide. Overstretched health, social, judicial and police services are struggling to respond as resources are diverted to deal with the pandemic. As the world grapples with the pandemic, more needs to be done to prioritize addressing violence against women and girls in COVID-19 response and recovery efforts. 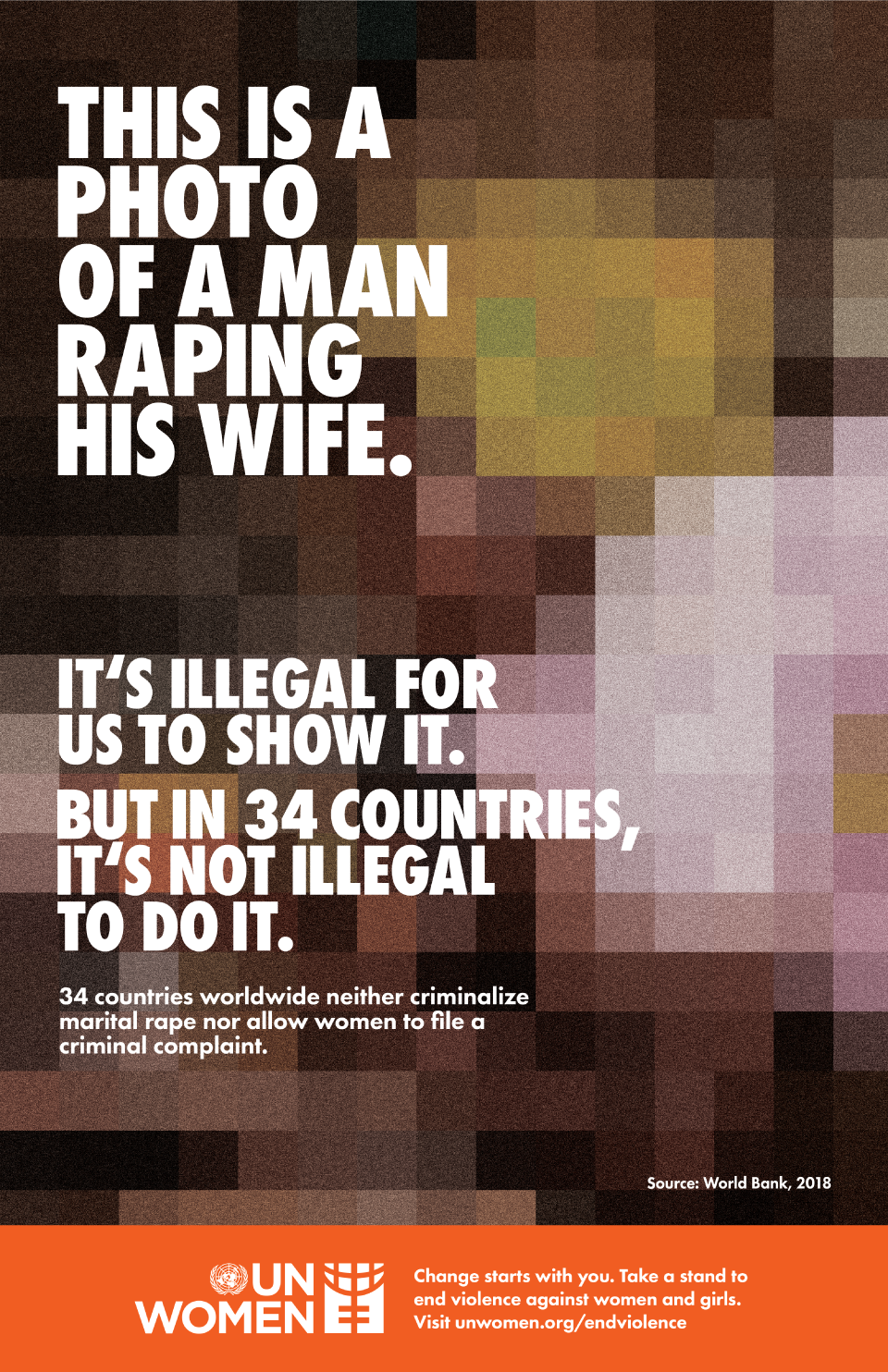 In many societies, deeply entrenched social norms exist around male sexual entitlement and women’s presumed consent to all sexual activity within marriage. Despite feminist protests in the 19th century, men had a legal right to sex within marriage in Western jurisprudence until the 1970s. Yet, only 77 out of 185 countries have explicit legislation criminalizing marital rape, as of June 2017. Of the remaining 108 countries, 74 have provisions in place for women to file a criminal complaint against their husbands for rape. This leaves 34 countries (out of 185) where marital rape is not criminalized nor can women file a criminal complaint in the case of rape by their husbands. Furthermore, a number of countries still retain clauses exempting perpetrators of rape from prosecution if they subsequently marry the victim, which is highly discriminatory and in conflict with human rights standards. 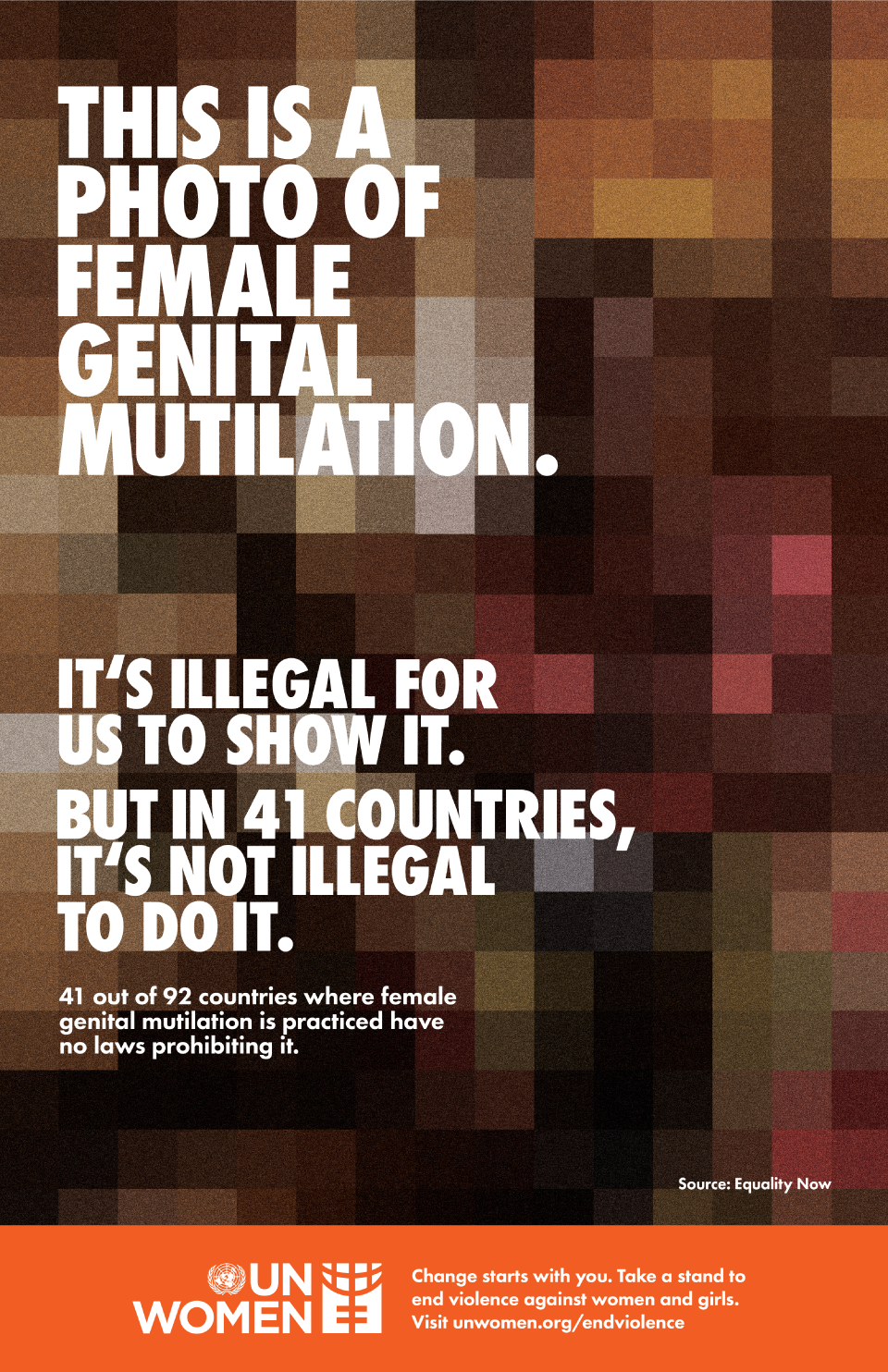 Female Genital Mutilation/Cutting (FGM/C) is present in at least 92 countries around the world as of January 2020, according to an analysis by Equality Now. Out of the 92 countries where FGM is practiced, 51 countries have specifically prohibited it under their national laws, either through a specific anti-female genital mutilation law or by prohibiting female genital mutilation under a criminal provision in other domestic laws such as the criminal or penal code, child protection laws, violence against women laws or domestic violence laws.

At least 200 million women and girls aged 15-49 have undergone female genital mutilation in the 30 countries with representative data on prevalence. In most of these countries, the majority of girls were cut before age five.

This harmful practice, along with others such as forced marriages, have been pushed further underground during the pandemic.

This ad campaign is powered by MullenLowe New York with pro bono media support in the U.S. and the U.K. brokered by Mediahub New York in partnership with UN Women.

Any images shown were created from everyday life scenes of a non-violent nature for illustrative purposes only and were not produced from images of any actual individuals experiencing violence in any form.