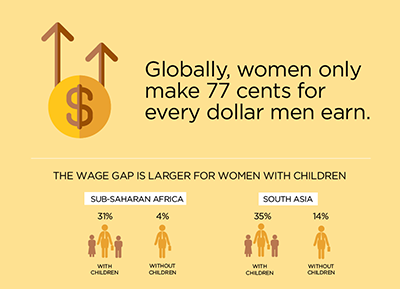 Worldwide, women only make 77 cents for every dollar earned by men. As a result, there’s a lifetime of income inequality between men and women and more women are retiring into poverty.

This stubborn inequality in the average wages between men and women persists in all countries and across all sectors, because women’s work is under-valued and women tend to be concentrated in different jobs than men. Even though the work itself may require equal or more effort and skills, it’s valued and remunerated less. For women of colour, immigrant women and mothers, the gap widens. The so-called “motherhood penalty” pushes women into informal economy, casual and part-time work, and tends to be larger in developing countries than in developed countries.

Join the campaign for equal pay

Join #StopTheRobbery campaign by UN Women to raise awareness of the gender pay gap. Globally, women only make 77 cents for every dollar earned by men, effectively being “robbed”. Visit 23percentrobbery.com to spread the word and help stop the biggest robbery in history.

Take five: At the current rate of progress, no equal pay until 2069 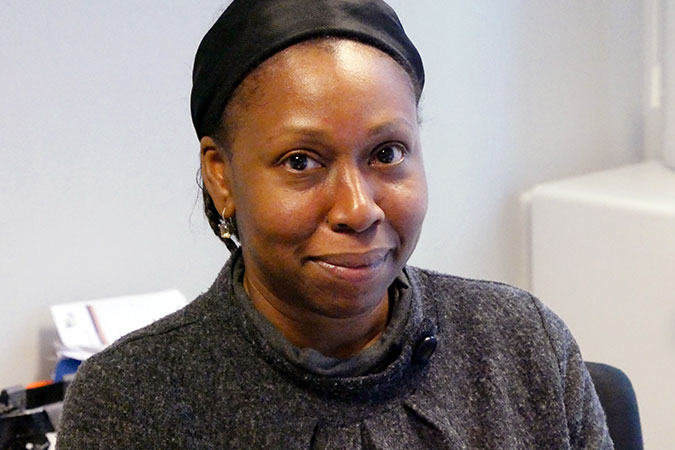 Across the world, women still get paid 23 per cent less than men. Chidi King, Director of the Equality Department of the International Trade Union Confederation (ITUC), the main international trade union organization representing the interests of working people worldwide, and a member of UN Women and ILO’s Equal Pay Champions initiative, unpacks the issue.

What actions are needed to bridge the gender pay gap?

Closing the gender pay gap requires a package of measures, central to which is decent work.

One of the most effective and quickest ways to narrow gender pay gaps is through minimum living wages (or wage floors) and universal social protection. Minimum living wages benefit all low paid workers. Since women are starkly overrepresented in low paid work, it would usually benefit women more dramatically. Germany, for example, recently introduced a national minimum wage to tackle its stubborn gender wage gap of 22.4 per cent. This needs to be backed up by universal social protection...Read the full interview to learn what drives gender pay gap, who’s impacted and more»

Take Five: “Managing a company is about managing talents, there’s no place for discrimination” 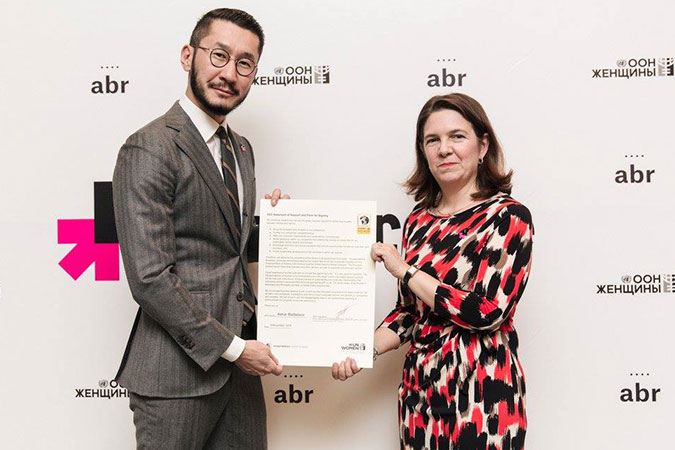 Askar Baitassov, Chief Executive Officer of Kazakhstan’s AB Restaurants chain talks about why the company champions gender equality. AB Restaurants is the first company in Central Asia to sign on to the Women’s Empowerment Principles (WEPs), a joint initiative of UN Women and the UN Global Compact, which places gender equality at the heart of good business practices. Read more»

Take five: “Women now represent 50 per cent of the company’s board members” 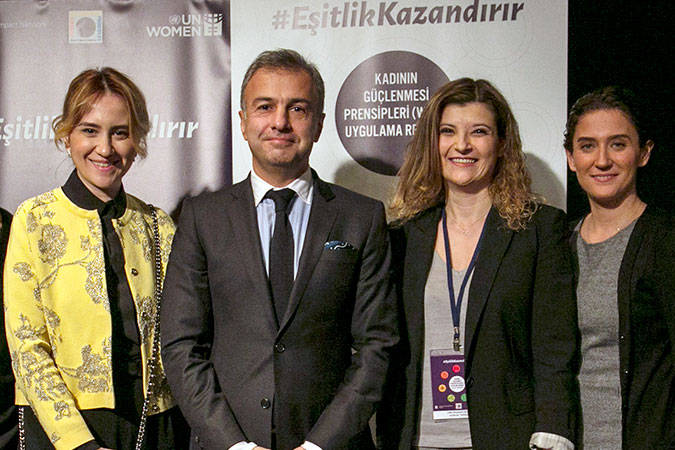