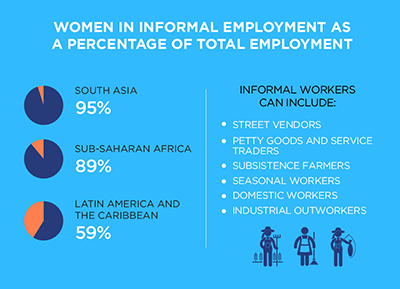 From street vendors and domestic workers to subsistence farmers and seasonal agriculture workers, women make up a disproportionate percentage of workers in the informal sector. In South Asia, over 80 per cent of women in non-agricultural jobs are in informal employment; in sub-Saharan Africa, 74 per cent; and in Latin America and the Caribbean, 54 per cent [1].

Working in this informal, or grey economy, as it’s sometimes called, leaves women often without any protection of labour laws, social benefits such as pension, health insurance or paid sick leave. They routinely work for lower wages and in unsafe conditions, including risk of sexual harassment. The lack of social protections has long-term impact on women. For example, fewer women receive pensions globally, and as a result, more elderly women are now living in poverty. Even in developed economies, such as in France, Germany, Greece and Italy, women’s average pension is more than 30 per cent lower than men’s [2]. 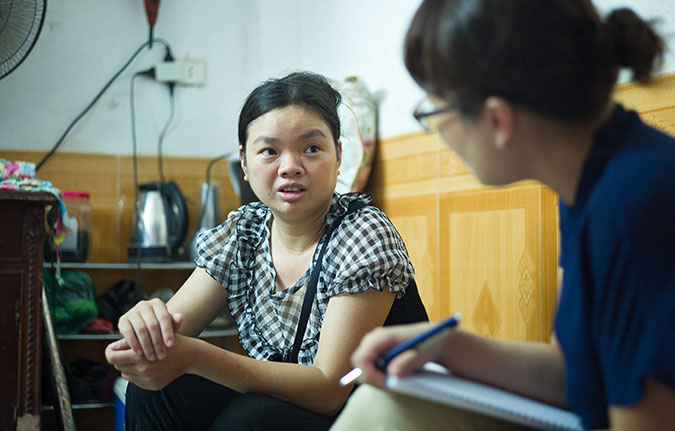 An estimated 40 – 50 per cent of migrants in Hanoi and Ho Chi Minh City, the two biggest cities in Viet Nam, are women, and they face distinct challenges. Low and unstable incomes and lack of social protection make them particularly vulnerable to abuse and exploitation. But migrant women workers of Viet Nam refuse to live on the fringes any longer. More than 10,000 migrant workers have learnt how to access social welfare benefits, legal protection and health care. They are advocating for their rights and helping one another. Read more» 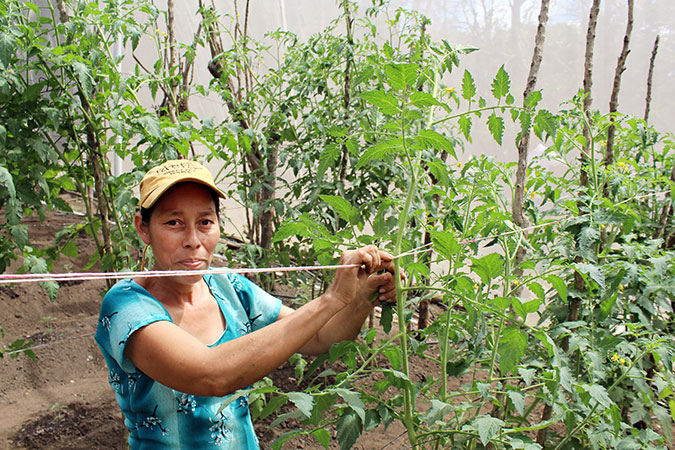 In El Salvador, where land ownership still remains a barrier for women, a rural women’s cooperative paves the way for income, access to public services and legal support. A child care facility run by the women enable them to work outside their homes.

Mercedes Sanchez de Garcia tenses when she remembers how her husband would stop her from participating in the women's association of Las Piedritas, in a rural district in the eastern part of El Salvador: “’You’re not going there,’ he told me. ‘You have to look after the children. That’s what you’re here for.’” Read more»

The real-life tale of a domestic worker

Snow White is from Karen State, Myanmar. Her father died when she was 11, leaving her responsible for the care of her mother and younger siblings. Lacking opportunity and education in her hometown, Snow White joined a group of friends hoping to be smuggled into Thailand to find work as domestic workers, setting off a harrowing journey that nearly left her dead. Watch our story to find out how Snow White’s story unfolds.