The role of women in rural development, food production and poverty eradication 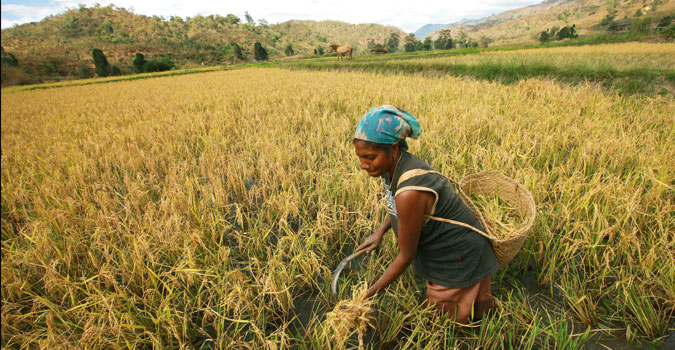 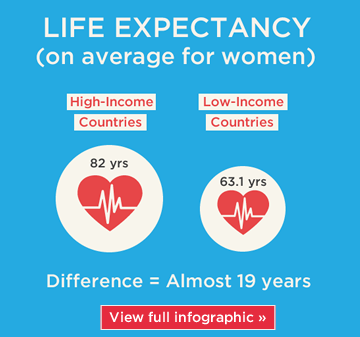 Rural women, the majority of whom depend on natural resources and agriculture for their livelihoods,[1] make up over a quarter of the total world population.[2] In developing countries, rural women represent approximately 43 per cent of the agricultural labour force,[3] and produce, process and prepare much of the food available, thereby giving them primary responsibility for food security. Bearing in mind that 76 per cent of the extreme poor live in rural areas,[4] ensuring rural women’s access to productive agricultural resources empowers women and contributes to decreasing world hunger and poverty.[5]

UN Women supports the leadership and participation of rural women in shaping laws, policies and programmes on all issues that affect their lives, including improved food and nutrition security, and better rural livelihoods. Training equips them with skills to pursue new livelihoods and adapt technology to their needs.

Check out our special In Focus compilation on Women and Poverty, one of the 12 critical areas of the Beijing Declaration and Platform for Action.

This year, UN partners and high-level political representatives are teaming up to consider what essential steps could be taken to more fully recognize the contributions and role of rural women, especially small-holder farmers, in the post-2015 development agenda. A roundtable discussion to address the questions of whether agricultural markets will empower rural women will be held at UN Headquarters on 15 October, from 1.15-2.45 p.m. [Invitation and Programme].
Watch an archived version of the webcast here:

Also on 15 October, UN Women's Knowledge Gateway for Women's Economic Empowerment and Skylight Pictures invite you to a film screening of "Disruption: Can 20 million women upend a continent?" followed by a Q&A event at the ECOSOC Chamber from 6-8.30 p.m. [See flyer].

World Food Day will focus on family farming this year while the theme for Poverty Day is “Leave no one behind: think, decide and act together against extreme poverty”. 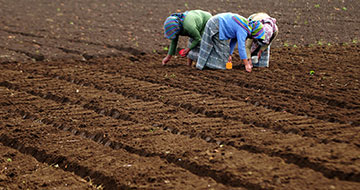 Three landmark UN Days are observed in October dedicated to rural women, food production and the eradication of poverty. A look at UN Women’s efforts in these critical areas. Our special In Focus compilation features news, statements, stories, videos and more. Read more » 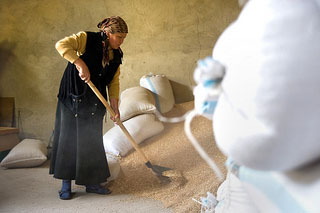