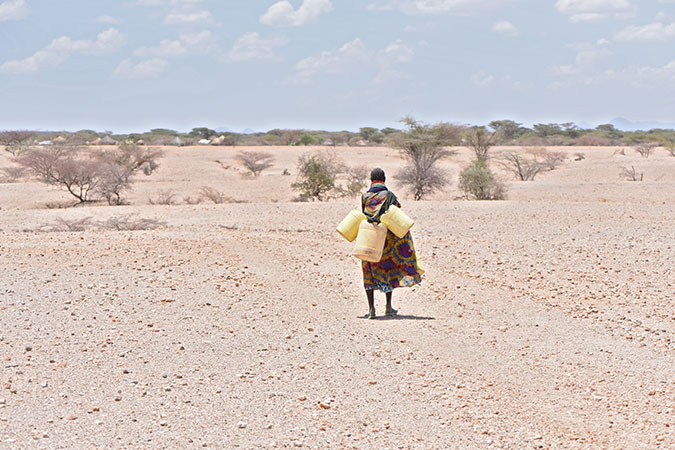 Note: Acknowledging that the United Nations Framework Convention on Climate Change is the primary international, intergovernmental forum for negotiating the global response to climate change.

Climate change, caused by human activity, poses growing risks to people and the environment. Rising temperatures have made storms and droughts more severe. Catastrophic storms destroy lives and homes. Sea level rise threatens low-lying areas. Women and children bear much of the brunt, being 14 times more likely than men to die during a disaster. 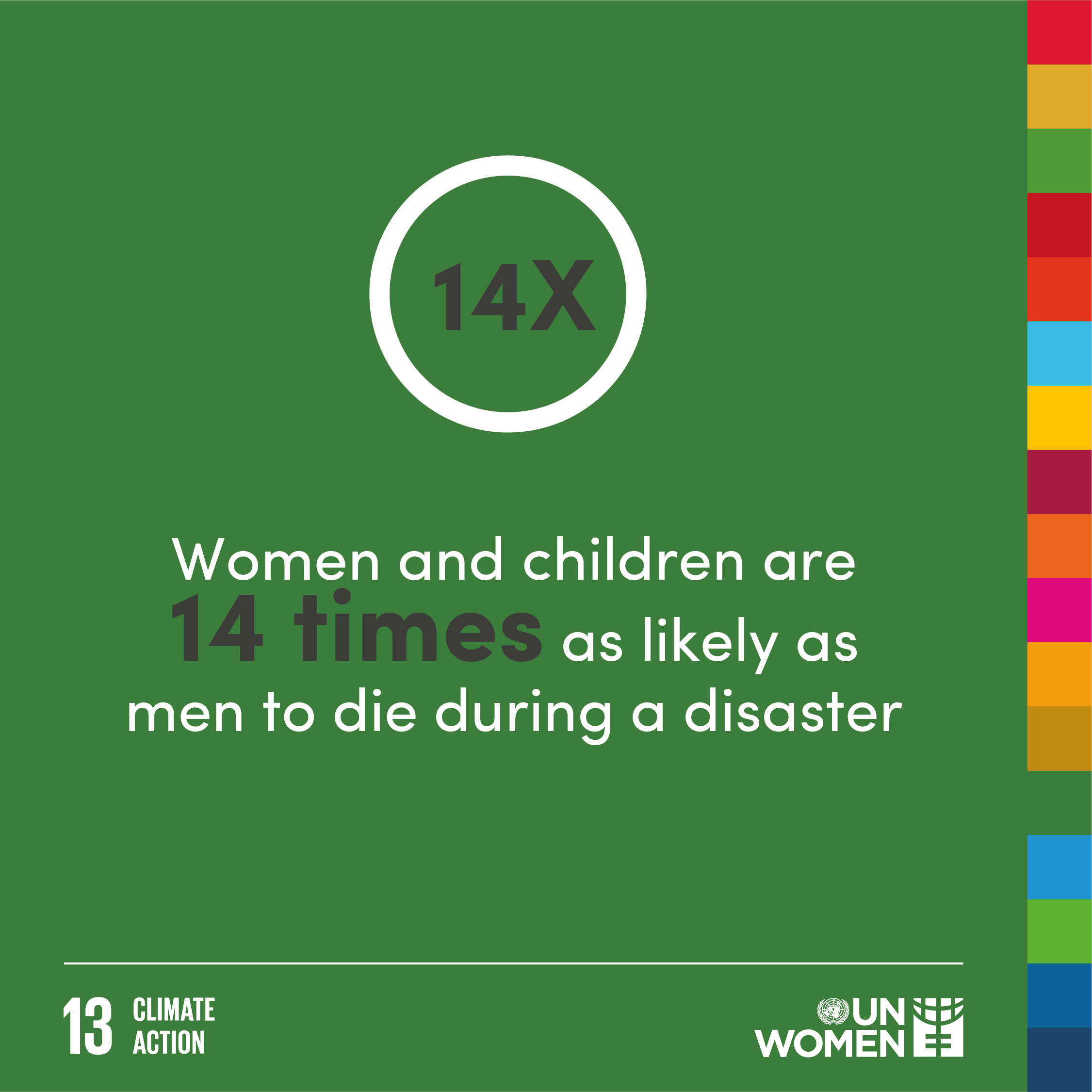 Globally, one fourth of all economically active women are engaged in agriculture, where they must contend with climate consequences such as crop failure. Often they have fewer resources, such as irrigation and technology, to cope. By 2050, wheat production may fall by 49 per cent in South Asia and 36 per cent in sub-Saharan Africa. Lower yields mean a drop in income as well as a scarcity of food, with the risk that women and girls will be the first to eat less. Other pressures come from their disproportionate responsibilities for collecting increasingly scarce water and fuel.

Through their experiences and traditional knowledge as stewards of many natural resources, women can offer valuable insights into better managing scarce resources and mitigating climate risks. They also have a right to all capacities needed to adapt to climate shifts, and to participate in decisions with profound implications for people and the planet.

UN Women acts to combat climate change by advocating for gender equality and women’s empowerment in all efforts, including global climate talks, to mitigate and adapt to it. To reduce the number of women impacted by disasters, we promote disaster-risk reduction planning and training to help women become more resilient and informed. 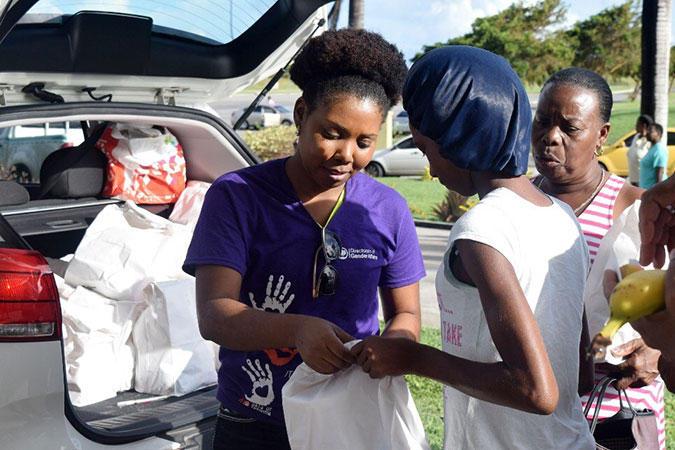 From where I stand: Leaving no one behind in Barbuda
After Hurricane Irma caused the entire island of Barbuda to evacuate, Farmala Jacobs, Acting Executive Director of the Directorate of Gender Affairs of Antigua and Barbuda speaks about the importance of understanding how women are impacted by climate disaster and including them in response planning. 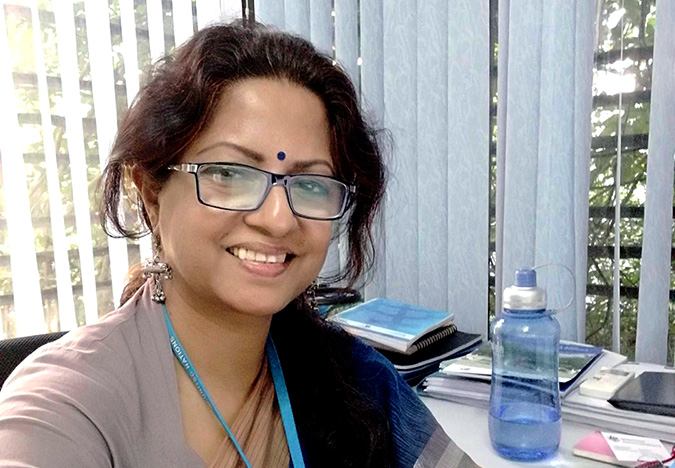 Photo essay: Climate change is a women’s issue
Human-caused greenhouse gas emissions, the overexploitation of the earth’s natural resources, unsustainable production and consumption patterns pose a risk to all of humanity. Women are agents of change who must equally be part of the solution towards a sustainable future.