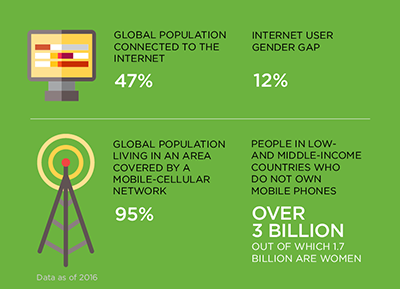 As the world of work changes, women’s opportunities and challenges are also changing. Growing areas, such as the care and green economies, climate change mitigation and technological advancements provide unprecedented opportunities for decent work for women. Sustainable energy and climate-resilient agriculture are prime opportunities for small and medium enterprises to create jobs for women, yet women account for only 20 – 25 per cent of the workforce in the modern renewable energy sector [1]. The existing gaps women face in accessing digital training, economic resources and decision-making, along with other barriers mean that women are being left out of the fastest growing industries. Globally, there is a 12 per cent gender gap in internet use; in the world’s least developed countries, the gap widens to 31 per cent [2]. But when women can leverage equal opportunities to thrive, they can make substantial contributions to societies and economies. For example, if the pace of women’s digital fluency is doubled, we could reach gender equality in the work place much faster than the current prediction [3]. If women had the same role in labour markets as men, as much as USD 28 trillion, or 26 per cent, could be added to the global annual GDP by 2025 [4].

From where I stand: “When I’m stung, I am reminded of how strong I already am” 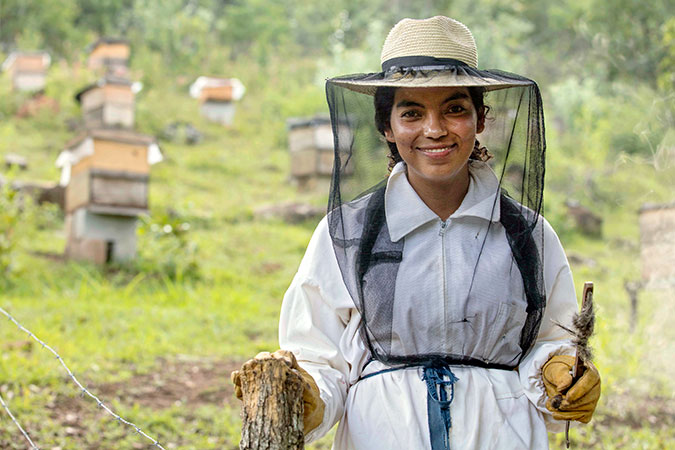 Oralia Ruano Lima was among the first women in her indigenous community to join an all-female entrepreneurship project as a beekeeper. Today the women beekeepers of Urlanta, a village in the south-eastern region of Guatemala, are bringing in sustainable jobs and income to their rural communities, and changing mindsets and attitudes towards women. Read more»

Rural women are often more vulnerable to the impact of climate change as their livelihoods depend on agriculture and they typically receive less education than their city counterparts. Preserving and planting traditional seeds can help mitigate the effects of climate change, and UN Women supports women seed growers in Morocco through a joint programme with local NGO “Terre et Humanisme.” In February 2016, the women came together in the agroecology farm of Dar Bouazza to launch the “Seed Caravan,” which encourages women to share seeds and expertise, and raise awareness on the impacts of climate change.

Women farmers of Nepal take charge of their lives and livelihoods 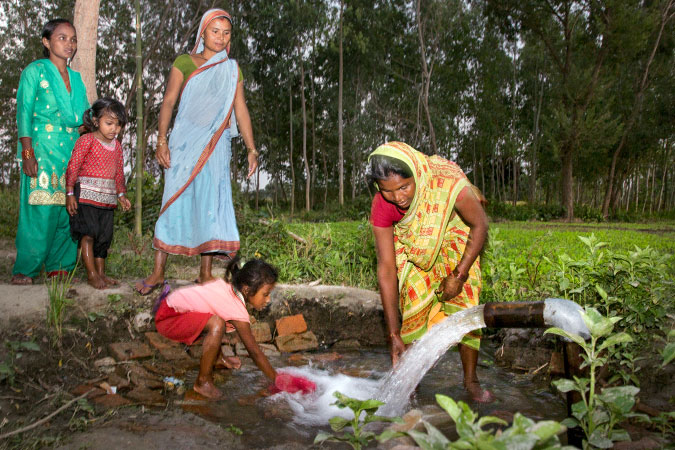 A joint programme by UN Women and partners in Nepal has not only improved women farmers’ agricultural production and income, but also changed gender-discriminatory attitudes of their male counterparts. Read more» 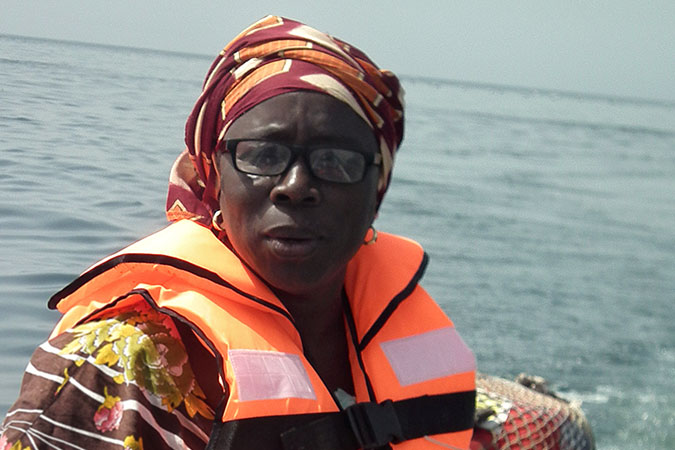 Yayi Bayam Diouf became the first woman to fish in her small rural fishing village in Senegal. Paving the way for other women, she now runs a training centre for women where they can learn entrepreneurship skills and access support.

I come from a traditional fishing community in Thiaroue-sur-Mer. Here, men are the only ones who go to the sea and who make the important decisions. They said I couldn’t fish because I was a woman and the fish wouldn’t take the bait from a menstruating woman…” Read more»

From where I stand: “Their expressions when they created their first website were priceless” 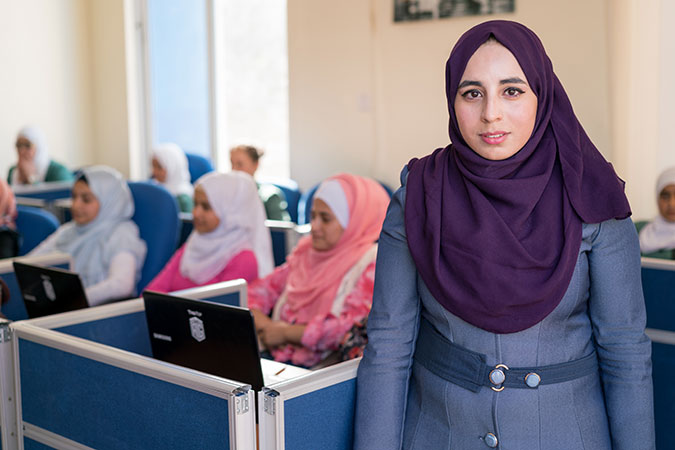 In the small town of Tafila, in the southern part of Jordan, a social enterprise started by young Jordanian women is teaching teenagers, including girls, computer programming. As the world of work changes, education and training in ICT is critical in preparing women to seize the opportunities in the growing digital economy.

Young people today are exposed to and familiar with modern technology in ways that we underestimate. When we first started to teach computer programming to teenagers in Tafila, some people discouraged us...” Read more» 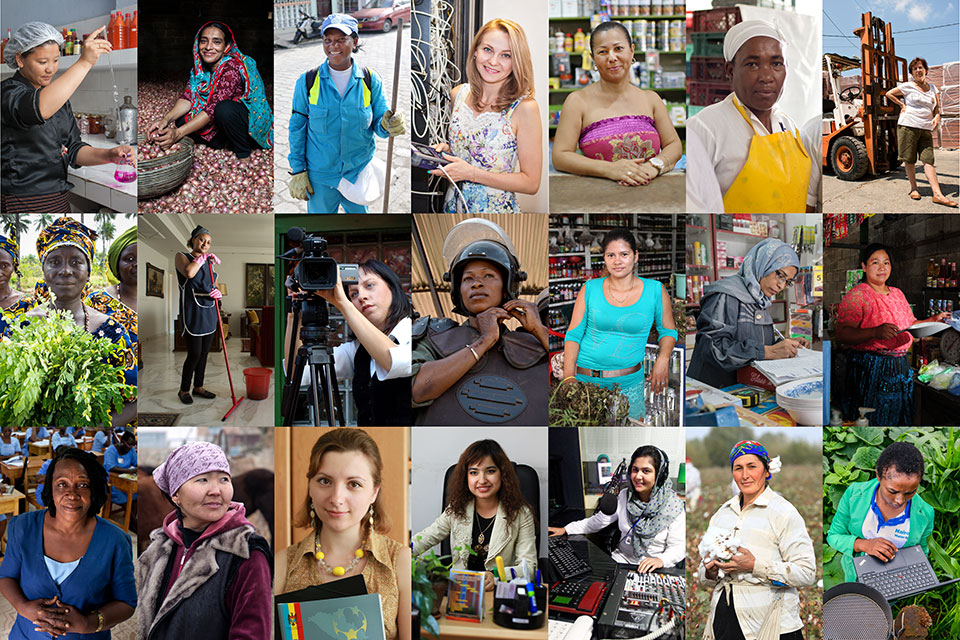 Economies that work for women work for all

The future envisioned for humanity and our shared planet, across all of the 17 Sustainable Development Goals, rests on fully freeing women’s power and potential. It is time to act on the high ambitions of the 2030 Agenda and guarantee that every woman can thrive and contribute, including through decent, dignified work. See the photo essay»

[4] McKinsey Global Institute (2015). The Power of Parity: How Advancing Women’s Equality Can Add $12 Trillion to Global Growth Download the report from http://www.mckinsey.com/global-themes/employment-and-growth/how-advancing-womens-equality-can-add-12-trillion-to-global-growth