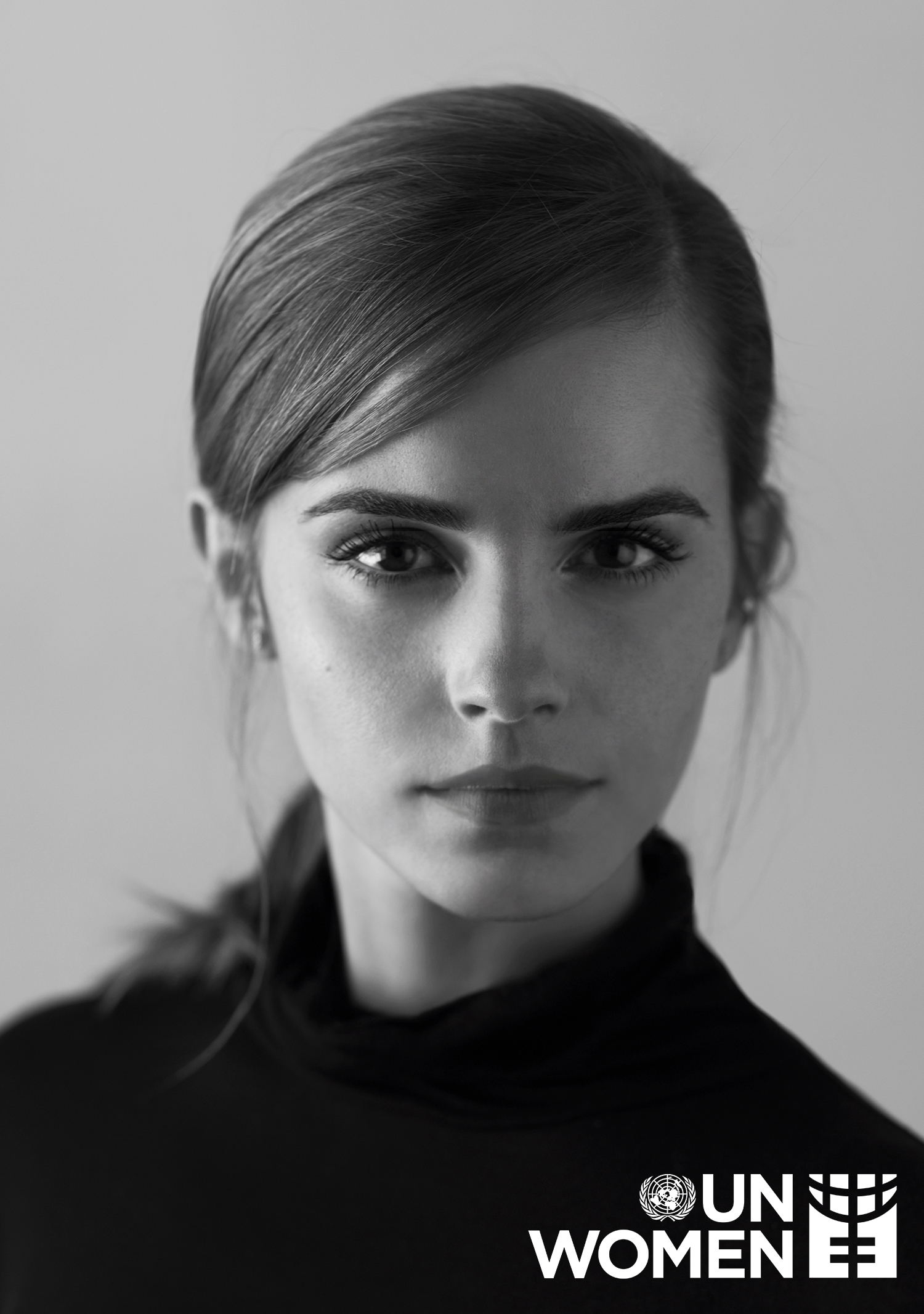 Best known for her role as Hermione Granger in the ‘Harry Potter’ film series, the accomplished actress, humanitarian, and recent graduate of Ivy League institution Brown University, will dedicate her efforts as UN Women Goodwill Ambassador towards the empowerment of young women and will serve as an advocate for UN Women’s HeForShe campaign in promoting gender equality.

“We are thrilled and honoured to work with Emma, whom we believe embodies the values of UN Women,” stated Phumzile Mlambo-Ngcuka, Under-Secretary-General and Executive Director, UN Women. “The engagement of young people is critical for the advancement of gender equality in the 21st century, and I am convinced that Emma’s intellect and passion will enable UN Women’s messages to reach the hearts and minds of young people globally,” added Ms. Mlambo-Ngcuka.

Ms. Watson has been involved in the promotion of girls' education for several years, and previously visited Bangladesh and Zambia as part of her humanitarian efforts.

“Being asked to serve as UN Women’s Goodwill Ambassador is truly humbling. The chance to make a real difference is not an opportunity that everyone is given and is one I have no intention of taking lightly. Women’s rights are something so inextricably linked with who I am, so deeply personal and rooted in my life that I can’t imagine an opportunity more exciting. I still have so much to learn, but as I progress I hope to bring more of my individual knowledge, experience and awareness to this role,” said Ms. Watson.

HeForShe is a solidarity movement which calls upon men and boys to stand up against the persisting inequalities faced by women and girls globally. The campaign strengthens the support for women’s rights as human rights by enlisting the support of men and exhorting them to put themselves forward as advocates for gender equality. www.heforshe.org