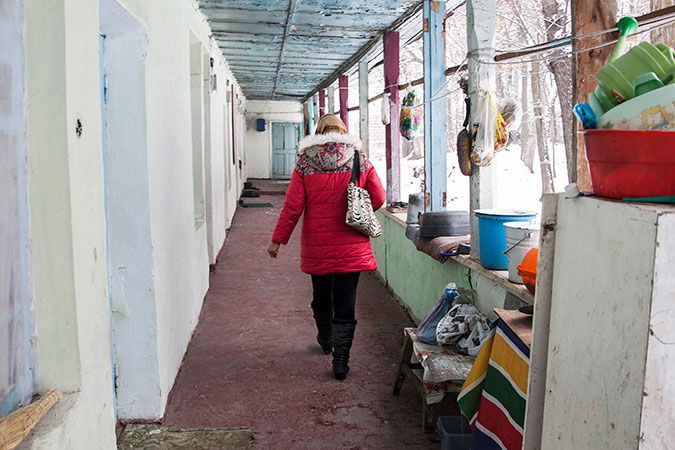 Luiza Karimova* was sold into sex slavery after leaving her home country to find work. Today, Karimova works with Podruga, an organization based in Osh, Kyrgyzstan, that works to end violence against women and assists women subjected to sex and drug trafficking. Photo: UN Women/Rena Effendi

It’s a familiar, age-old story; family members who leave home in search of a job, a better life and new horizons. These days, women who set out on this journey are an important part of the overall migration picture, accounting for more than half of all migrant workers worldwide. They make vital contributions to our economies and our societies – as long as they are safe. This is not always the case, and women’s experience of unsafe migration, with different forms of violence, forced labour and exploitation is an increasing concern. Human trafficking is a major hazard, especially for women and girls, who account for 71 per cent of global trafficking victims. 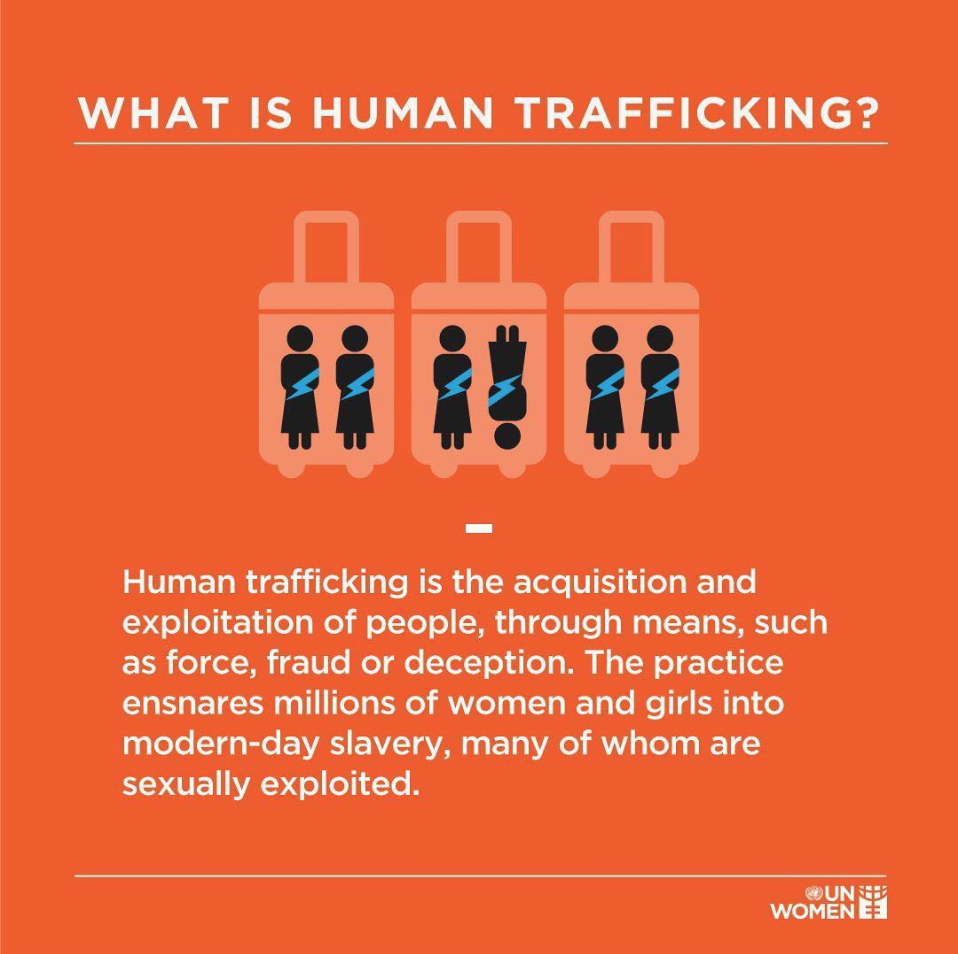 Luiza Karimova* was a 22-year-old single mother when she left Tashkent, Uzbekistan, in pursuit of a waitressing job she had been offered in Kyrgyzstan. But instead of the employment she was promised, Luiza was trafficked to Dubai with a fake passport. Her real documents were confiscated and for 18 months, she was forced to work as a sex slave before local police arrested her and her situation was discovered.

Luiza is part of a huge business: 96 per cent of people trafficked for sexual exploitation are female. Today she works with Podruga, a UN Women-supported organization based in Kyrgyzstan that seeks to end violence against women and support women subjected to human trafficking.

The reality is that like Luiza and her waitressing job, many migrant women work in unregulated and informal sectors that have little or no legal protection. Their contributions to areas such as domestic work – critical to a country’s economy—are undervalued and underpaid. These conditions mean that female migrants face serious risks of violence and exploitation. 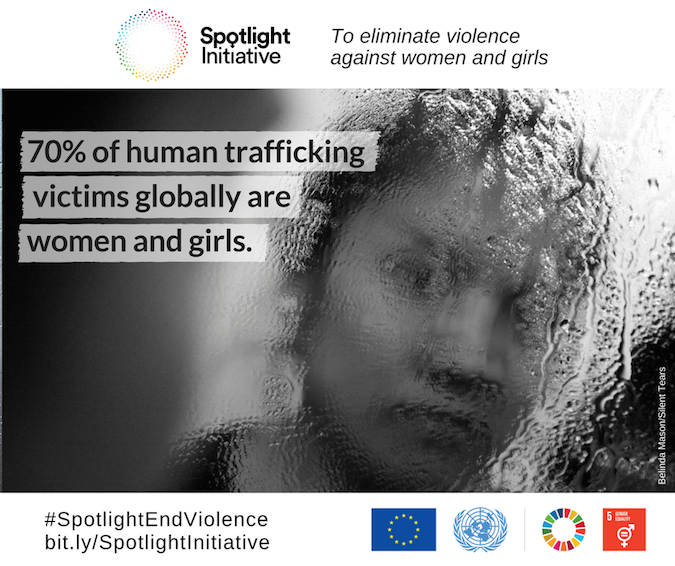 To reduce the vulnerability of women and girls at both ends of their journey - in their home country as well as the country of destination—the Spotlight Initiative is launching a project to support women migrant workers throughout the ASEAN region. Through this joint initiative, the United Nations and European Union will address the legal, policy and institutional gaps and barriers faced by women migrant workers. Better access to information and integrated support services for women migrant workers will help them organize and claim their rights, and more gender-sensitive labour migration governance frameworks will protect those women through policies, practices and services that respond to their particular vulnerabilities to violence including sexual and labour exploitation.

When a woman leaves her home in search of economic opportunity, it should be opportunity that awaits her on the other side. We need to end the exploitation, violence and abuse that so many migrant women face and enable them to flourish as champions and change-makers.

*Name changed to protect her identity.