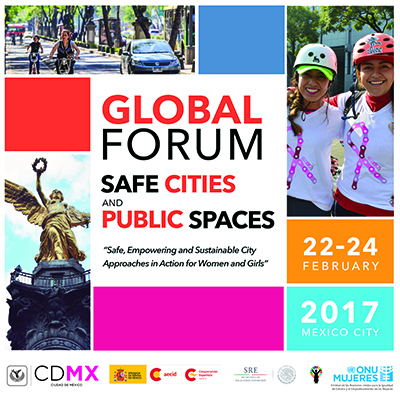 From 22 to 25 February, more than 200 urban experts and community leaders from all continents will gather in Mexico City to share evidence-based approaches, tools and best practices to make urban public spaces safe and empowering for women and girls.

The three-day “Safe, Empowering and Sustainable City Approaches in Action for Women and Girls” event will begin on 22 February at the Interactive Museum of Economy and l continue to be hosted by the Ministry of Foreign Affairs on 23 and 24 February. UN Women Deputy Executive Director Lakshmi Puri will participate at the closing ceremony and host the Global Meeting of Mayors on Gender Equality and Women’s Empowerment on 25 February at the Mayoral Palace Patio Virreinal, where 20 Mayors from cities around the world are expected to present their commitments to gender equality and making their cities safe and empowering for women and girls.

The third biennial Global Forum on Safe Cities and Safe Public Spaces provides a platform exclusively focusing on safety of women and girls in urban spaces. Over the next three days, it will facilitate the sharing of first-hand knowledge among practitioners towards comprehensive, multi-sectoral and human rights-based approaches to prevent and respond to sexual harassment and other forms of sexual violence against women and girls in public spaces. It will also produce a Global Commitment to Action.

Making cities safe, empowering and sustainable for women and girls is part of the Sustainable Development Goals (SDGs) adopted by all countries (specifically SDGs 4,5,11, and 16). In order to achieve gender equality by 2030, it is imperative that our urban spaces, a critical vehicle of growth and development, do not leave behind women and girls.

UN Women’s Global Flagship Initiative, “Safe Cities and Safe Public Spaces for Women and girls” is the first-ever global programme that develops, implements and evaluates tools, policies and comprehensive approaches on the prevention of and response to sexual harassment and other forms of sexual violence against women and girls. It began with founding programmes in Quito, Ecuador; Cairo, Egypt; New Delhi, India; Port Moresby, Papua New Guinea; and Kigali, Rwanda, and now spans more than 25 cities. 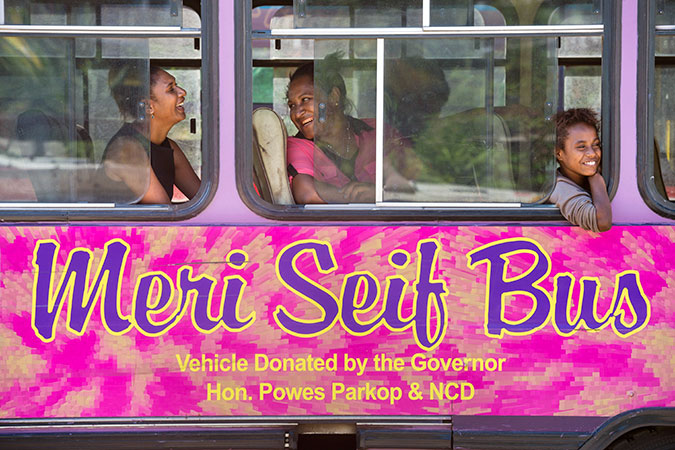 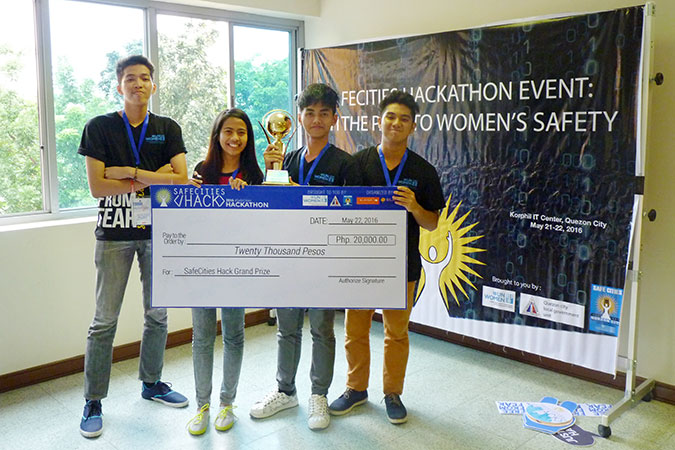 Bringing bus drivers on board against sexual harassment in Marrakesh
UN Women Morocco and private bus company ALSA is working to integrate the issue of sexual violence prevention in ALSA‘s drivers' training modules. Under the agreement bus and taxi drivers will be trained and sensitization videos on sexual harassment will be broadcast on the buses’ screens.