UN Women Deputy Executive Director Lakshmi Puri is visiting Mexico City to attend the biennial Global Forum on Safe Cities and Safe Public Spaces, which is convening more than 200 urban experts and community leaders from around the world. The Forum facilitates the sharing of first-hand knowledge among practitioners towards comprehensive, multi-sectoral and human rights-based approaches to prevent and respond to sexual harassment and other forms of sexual violence against women and girls in public spaces. Read more>

The third Global Forum on Safe Cities and Safe Public Spaces for Women and Girls concluded on 24 February with an official declaration, “Commitment to Action”. The participants committed to the strengthening of partnerships across all sectors, increased investment in programmes to prevent violence against women and girls, and empowerment of women and girls in local communities.

As part of the Forum, on 25 February, mayors from more than 20 cities around the world participated in the global meeting on "Cities for Gender Equality", where they also made commitments for the elimination of violence against women and girls in public spaces. Opening the meeting, Deputy Executive Director Lakshmi Puri said: “More and more cities are in search of developing an integrated, human rights and evidence based approach to ensure safe, smart, empowering and sustainable cities with women and girls. They are in search of partners, tools, practices and ways to leverage resources to help achieve multiple SDGS, rather than through independent isolated programmes.” 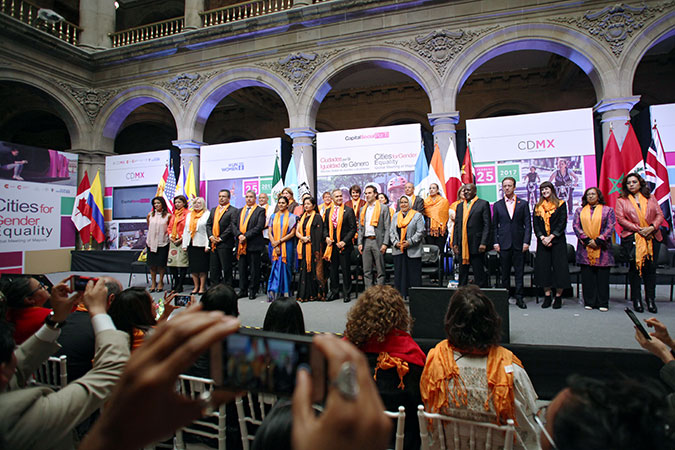 UN Women Deputy Executive Director Lakshmi Puri participated in a meeting with youth representatives from government institutions, social organizations and universities at the sidelines of the Global Forum on Safe Cities and Safe Public Spaces. During the meeting, the Director of the Mexican Institute for Youth, José Manuel Romero Coello, committed to incorporate UN Women’s LEAP Framework for gender equality and youth empowerment in the activities of the organization, and Mexico’s City Institute for Youth showed interest in joining the HeForShe movement. 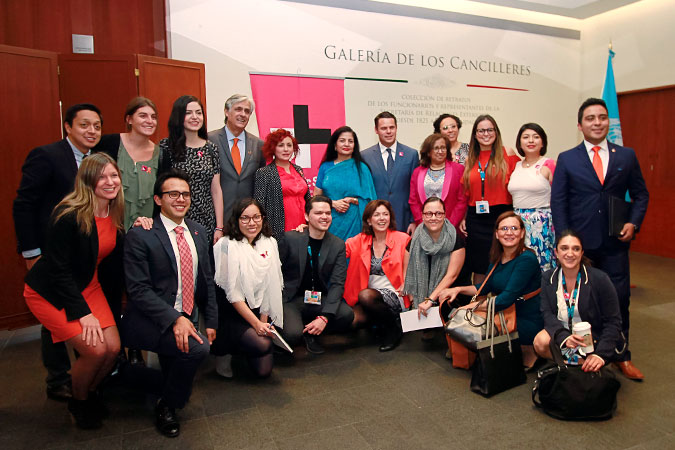 Ms. Puri also participated in the closing ceremony of the third Global Forum on Safe cities and Safe Public Spaces for Women and Girls, where more than urban experts from around the world gathered to share their experiences. UN Women’s Deputy Executive Director urged the participants to keep working together in the creation of safe, empowering and sustainable cities that benefit everyone. “It is clear that the Safe Cities and Safe Public Spaces flagship initiative has moved from a knowledge-exchange platform to a community of practice and has achieved a critical mass of success,” she said. 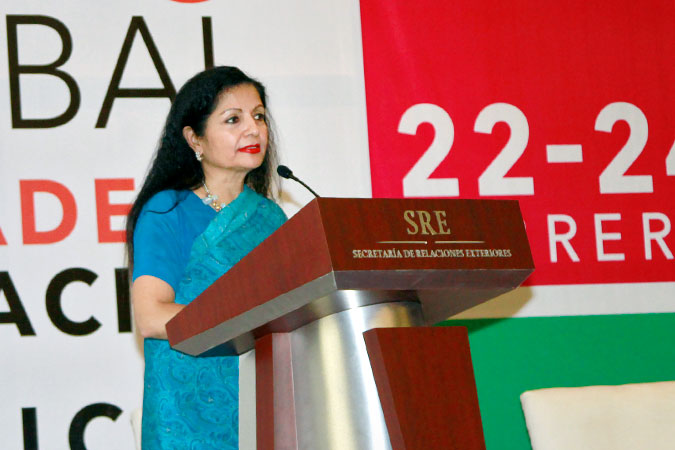 Ms. Puri delivers remarks at the closing of the Global Forum on Safe cities and Safe Public Spaces for Women and Girls in Mexico City. Photo: ONU Mujeres/ Alberto Viveros 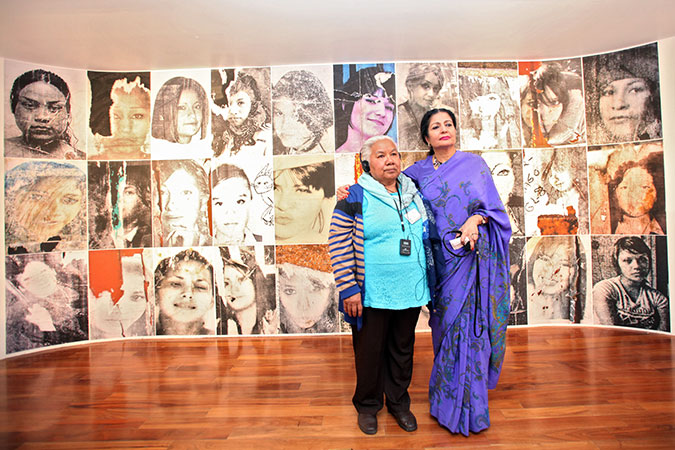 On her first day in Mexico City, the Deputy Executive Director visited a temporary exhibit on Feminicide featured at the Museum of Memory and Tolerance. The exhibit displays art compositions that show how impunity and injustice have affected the lives of Mexican women who have been assaulted and killed because of their gender. 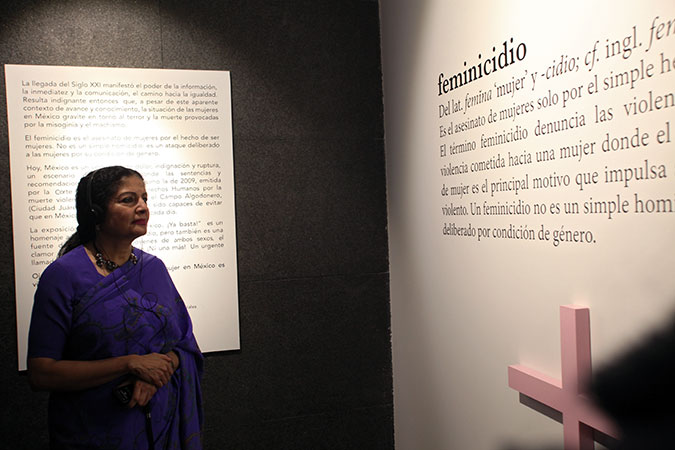 Ms. Puri during her visit at the Museum of Memory and Tolerance. Photo Credit: Alfredo Guerrero/ONU Mujeres

During her visit to the Museum, Ms. Puri acknowledged the importance of raising awareness on the issue among women and girls: “I really hope that projects like these generate the kind of change we want to see, a change in machismo and inequality, and in impunity, because we really need to put an end to impunity.” 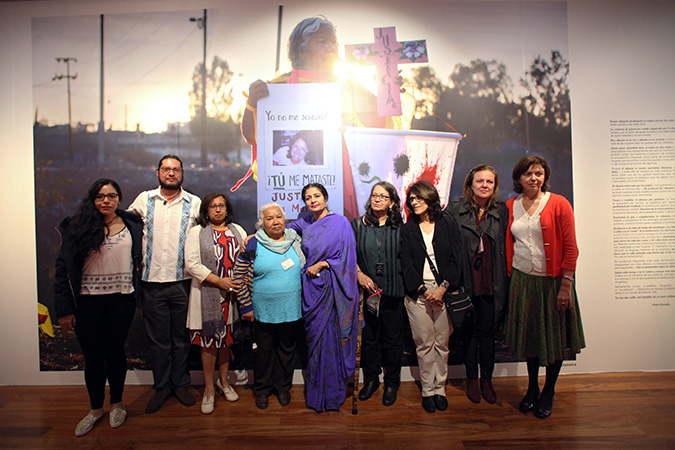