Ask an activist: What are the most important lessons learned on sexual harassment in this last year of activism? 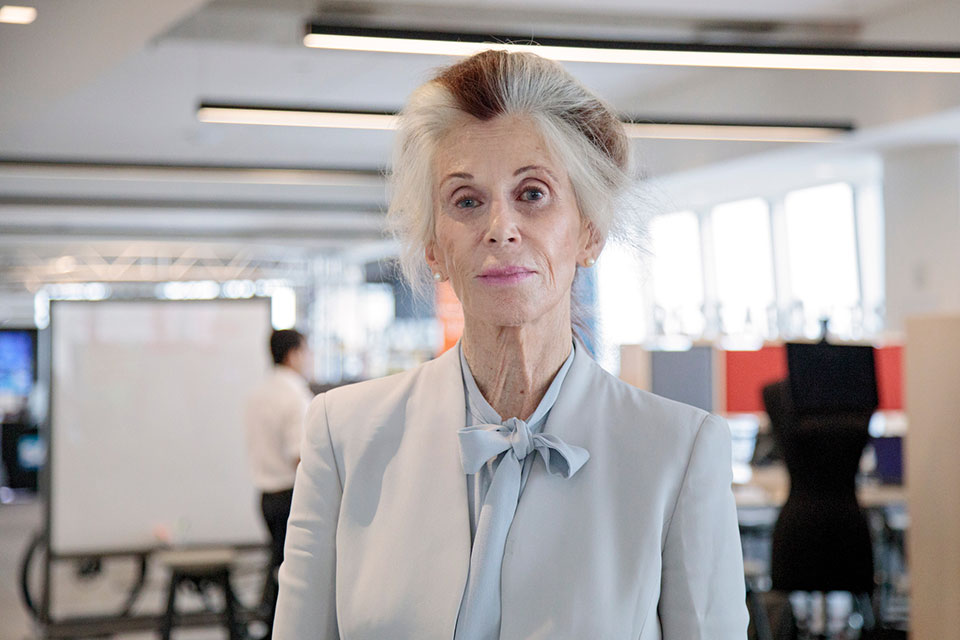 Catharine A. MacKinnon is a radical feminist legal scholar and Advisor to UN Women’s Executive Coordinator and Spokesperson on Sexual Harassment and Discrimination. She is the Elizabeth A. Long Professor of Law at the University of Michigan Law School, and the James Barr Ames Visiting Professor of Law at Harvard Law School. As an expert in sex equality, women's rights and gender crimes, specifically sexual abuse and exploitation, she pioneered the legal claim for sexual harassment as sex discrimination in the United States of America and has worked to raise awareness of sexual abuse as a violation of equality rights. MacKinnon also represented Bosnian and Croatian women survivors of Serbian sexual atrocities in 1992, establishing the legal recognition of rape as an act of genocide. From 2008 to 2012 she was the special gender adviser to the Prosecutor of the International Criminal Court.

We re-learned it is not only epidemic but endemic. This is so because gender is pervasive. Masculinity sexualizes hierarchy, and much of social life is hierarchically organized. Sexual harassment is a creature of hierarchy—gender combined with inequality based on race, age, class, disability, and sexuality. Anything that places a person in a less powerful or lower status position, an unequal position, heightens the risk of that person being sexually harassed.

Existing leadership and accountability processes can also help: people at the top making viscerally clear that they oppose sexual harassment, and setting up procedures that are timely, effective, equitable, transparent, and perceived as fair.

We’ve learned that “consent” has no role in this area. Consent comes from rape law, where its content ranges from desire through defeat and despair to death, and includes acquiescence to dominant power. Nothing about it is equal. If you are doing what you have to do to get through the day, that is not equality; that is surviving under conditions of inequality. Sexual harassment law is part of equality law—a human right. This is why it uses a “welcomeness” standard instead.

We re-learned why so much sexual harassment is not reported: retaliation. And the most abused people are the least likely to report, due to traumatic damage. Not that survivors do not want to tell their stories. I have never met one who didn’t. It is only a matter of to whom and under what circumstances of receptivity, responsiveness and security. It is our challenge to create those conditions.

Begin by listening to survivors. Ask: What do you need? Stop talking. Write down what they say. Then build it.