Press release: The European Union and the United Nations are announcing today a EUR 50 million investment to end femicide in Latin America

Originally published by the Spotlight Initiative 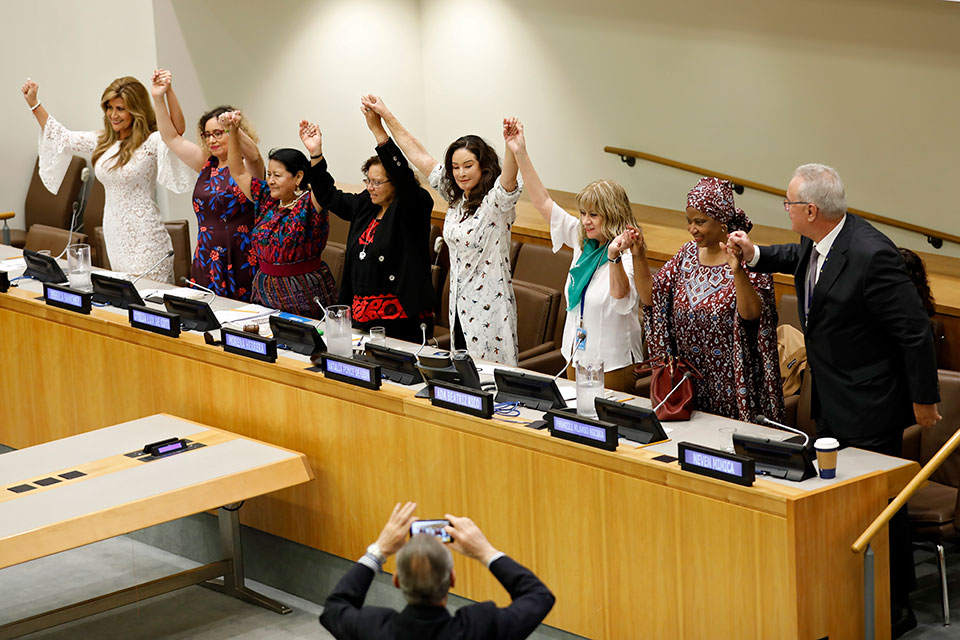 Panellists at the Spotlight on Femicide in Latin America event during the UN General Assembly. Photo: UN Women/Ryan Brown

Femicide claims the lives of 12 women in Latin America every day. With today's EUR 50 million financial contribution, the EU-UN Spotlight Initiative will fund new and innovative programmes in Argentina, El Salvador, Guatemala, Honduras, and Mexico, to help women and girls live lives free from violence and to eradicate femicide in Latin America. 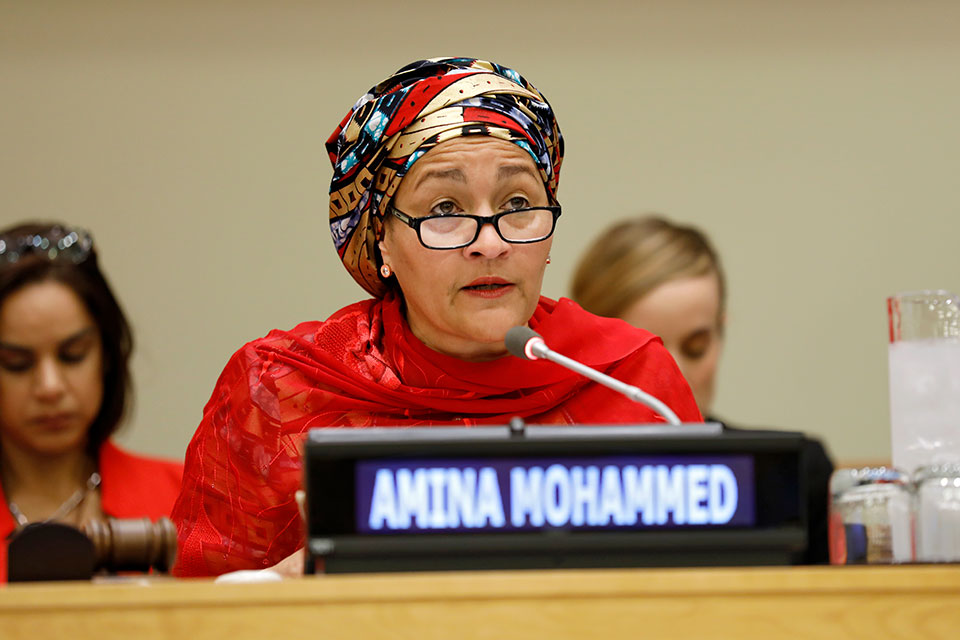 “Addressing the issue of femicide comprehensively from multiple angles is essential to successful and lasting results,” said UN Deputy Secretary-General Amina J. Mohammed. “No woman should die because she is a woman.”

12 women are killed every day in Latin America just because they are women.@UN & @europeaid join forces to work together to end violence against women in the region through the #SpotlightEndViolence Initiative. @Spotlight_VAWG #UNGA pic.twitter.com/S0RMfucvos

"Ending violence against women and girls is on top of our agenda. With the Spotlight initiative, we have a global coalition around this objective and are mobilizing all efforts and actions in education, awareness raising, prevention and delivering justice," said High Representative/Vice-President Federica Mogherini. "We want to make sure that women and girls never have to live in fear again, in Latin America, in Europe and around the world. 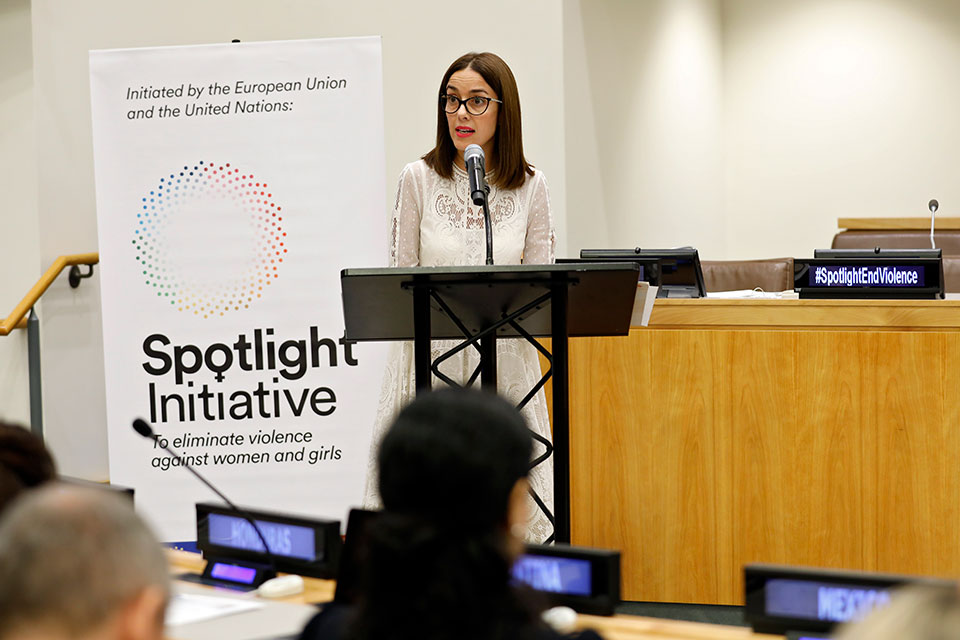 “Killing a woman for being a woman is the most outrageous crime one can conceive,” said European Commissioner for International Development and Cooperation Neven Mimica. “We will work with governments and other partners to tackle the root causes of femicide, which are often rooted in patriarchal attitudes, misogyny, sexism and objectification of women.”

“Gender-based violence affects every single country, and women and girls everywhere,” said UN Women Executive Director, Phumzile Mlambo-Ngcuka. “With the Spotlight Initiative, the EU and the UN are working to galvanize broad collaboration with focused intent, across UN agencies, civil society partners and governments, so as to end violence against women and girls once and for all.” 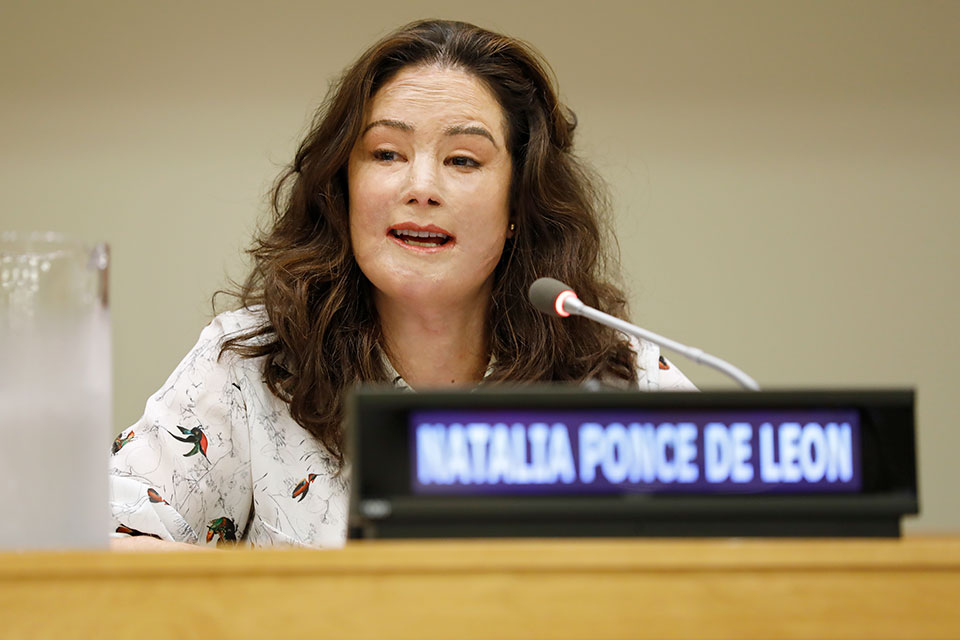 The new programmes will address legislative and policy gaps, strengthen institutions, promote gender-equitable attitudes, and provide quality services for survivors and reparations for victims of violence and their families. Critically, programmes will strengthen and build women’s movements both in the five countries and across Latin America.