I am Generation Equality: Celina Jaitly, actor and activist 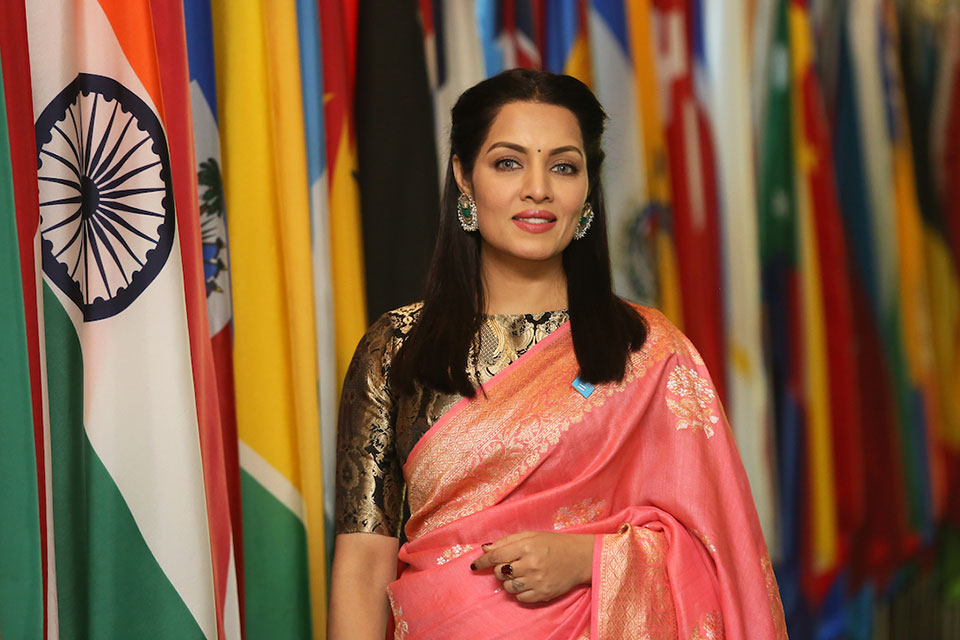 When I started out as a 16-year old girl in Kolkata, India, I was going against my entire family, because I wanted to make a life for myself.

Three things you can do to become part of Generation Equality, according to Celina Jaitly:

During the initial years of my career, I faced a lot of discrimination and harassment. I lived alone in an apartment, and people would knock on my door to check if there was a man with me. If I was walking on the street alone, [men] thought they could touch me.

I was an educated woman, from a sheltered and affluent background, and yet I faced so much harassment. I can’t imagine what a woman who is not economically stable or politically protected has to go through.

When I had a platform to voice the issues that mattered to me, I used it.

Raising boys to be better men

Now that I am a mother, I want my sons to grow up in a world where there is respect for women, equality in the workplace, and political equality for women. My sons should be able to take these ideas with them and promote them, as men.

Gender equality is not only about women. It’s also about involving men and boys in this conversation. For a society to be truly progressive, we need to think as one.

My husband and I are raising my boys to be gender-neutral—we have never told them that they couldn’t play with dolls or wear pink. Raising children gender-neutral plays a very important role in the evolution of their mindsets.

For me, it’s also important to teach my boys that racism and chauvinism is unacceptable.

Everyone has a role to play

“I want my sons to grow up in a world where there is respect for women. ”

We are at a sensitive turn in history, where we are facing apocalyptic challenges, such as environmental disasters, refugee crises, rising discrimination against minority communities. This is not the time to sit back comfortably.

In my part of the world, education for women is a priority, because there is great disparity between rural and urban women. We also need more women in positions of power. And, we need everyone to stand up against sexual harassment and racism; sensitize themselves about the challenges faced by people of different sexual orientations.

I was a LGBTQ activist for a decade before the UN Free and Equal campaign approached me. I knew I could make my voice heard through this platform and it also gave credibility to a lot of people fighting this battle in India.

The UN provides a platform where you can stand up and fight for a better world.

Celina Jaitly is an acclaimed Indian actress, human rights activist devoted to advocating for the rights of the members of LGBT communities in India, and a Champion of the UN Free & Equal campaign.

Related News
14/11/2017
In the words of Nongnee Kondii: “I was told that being a lesbian woman is a sin”
09/11/2022
Afghan journalist Zahra Nader: Creating a platform for Afghan women’s voices to be heard
16/09/2021
I am Generation Equality: Madhura Das Gupta, business leader and advocate for women’s economic justice and rights
20/04/2021
I am Generation Equality: Devishi Jha, youth climate activist
17/08/2020
From where I stand: “Together, we are building peace and equal rights in our territories”
END_OF_DOCUMENT_TOKEN_TO_BE_REPLACED