Intersectional feminism: what it means and why it matters right now

From the disparate impacts of the COVID-19 crisis in communities around the globe to international protests against racism and discrimination, current events have shown that we are far from achieving equality. Trying to interpret and battle a multitude of injustices right now may feel overwhelming. How do we take on all these issues, and why should we? Intersectional feminism offers a lens through which we can better understand one another and strive towards a more just future for all. 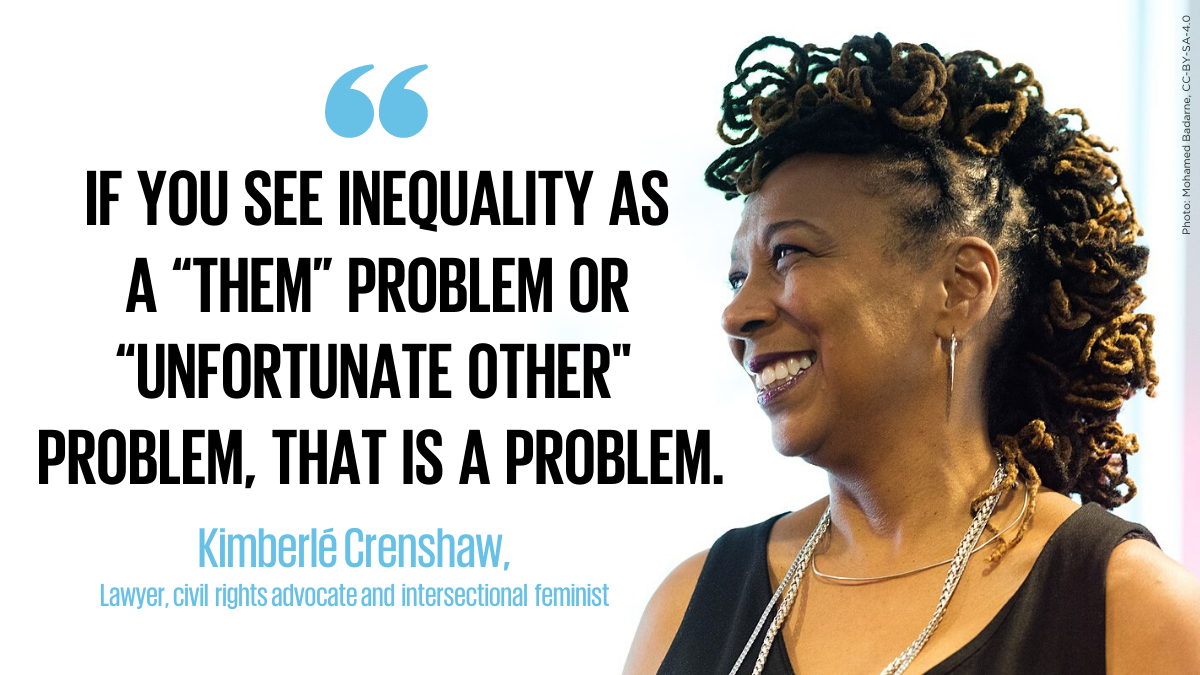 Kimberlé Crenshaw, an American law professor who coined the term in 1989 explained Intersectional feminism as, “a prism for seeing the way in which various forms of inequality often operate together and exacerbate each other,” in a recent interview with Time.

“All inequality is not created equal,” she says. An intersectional approach shows the way that people’s social identities can overlap, creating compounding experiences of discrimination.

“We tend to talk about race inequality as separate from inequality based on gender, class, sexuality or immigrant status. What’s often missing is how some people are subject to all of these, and the experience is not just the sum of its parts,” Crenshaw said.

Intersectional feminism centres the voices of those experiencing overlapping, concurrent forms of oppression in order to understand the depths of the inequalities and the relationships among them in any given context. 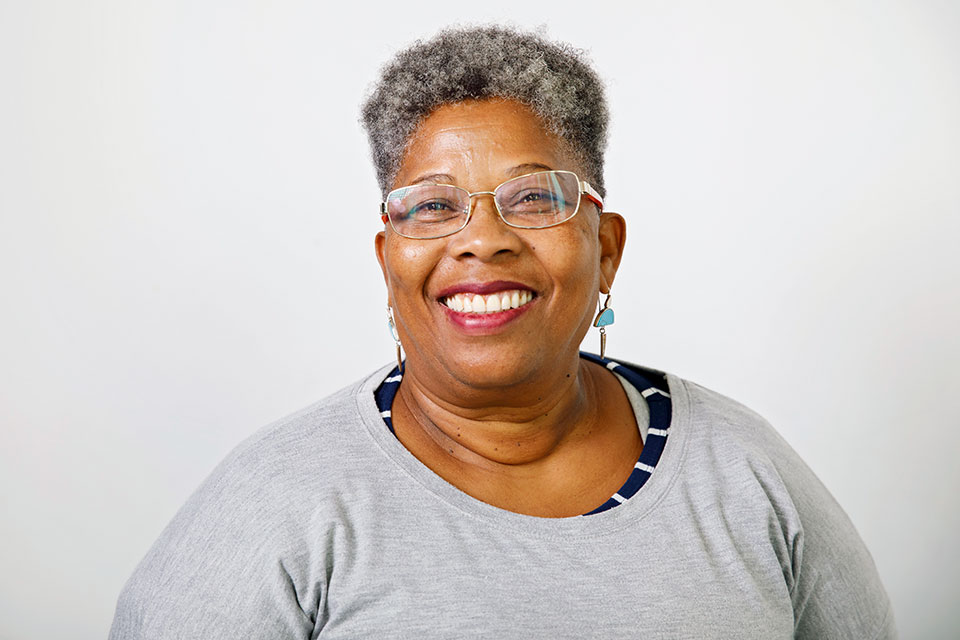 In Brazil, Valdecir Nascimento, a prominent women’s rights activist, says that, “The dialogue to advance black women’s rights should put them in the centre.” For 40 years, Nascimento has been fighting for equal rights, “Black women from Brazil have never stopped fighting,” she says, noting that black women were part of the feminist movement, the black movement, and other progressive movements. “We don’t want others to speak for black feminists—neither white feminists nor black men. It’s necessary for young black women to take on this fight. We are the solution in Brazil, not the problem,” she says.

Using an intersectional lens also means recognizing the historical contexts surrounding an issue. Long histories of violence and systematic discrimination have created deep inequities that disadvantage some from the outset. These inequalities intersect with each other, for example, poverty, caste systems, racism and sexism, denying people their rights and equal opportunities. The impacts extend across generations.

Sonia Maribel Sontay Herrera is an indigenous woman and human rights defender from Guatemala where systematic discrimination against indigenous women has gone on for decades. Herrera has felt the consequences of these historical injustices since she was a girl. 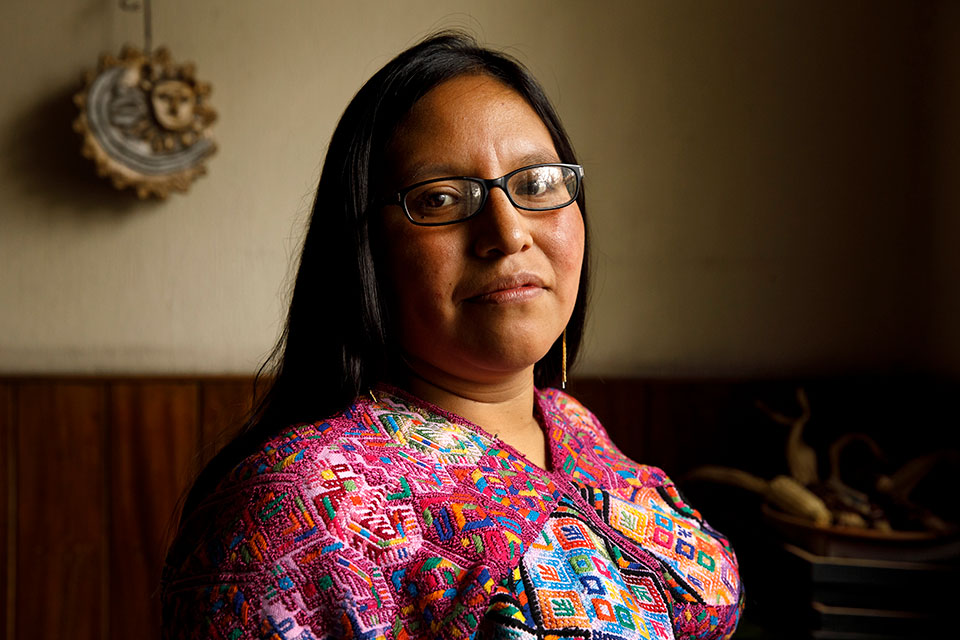 At ten years old, she moved to a city to attend school, an opportunity most indigenous girls don’t get, she says. However, Herrera was forced to abandon her native language, K'iche', and learn in Spanish, which she experienced as an unjust burden for an indigenous woman, since it was the language of the colonizer. After finishing her studies, as Herrera searched for professional work, she immediately encountered racism and sexist stereotypes. Since she was an indigenous woman, some said that they only had work for her in the home.

“They see us as domestic workers; when they see an indigenous woman, they assume that’s all we can do,” she explains, outlining the ways in which she experiences compounding forms of discrimination based on her identity.

“Those who are most impacted by gender-based violence, and by gender inequalities, are also the most impoverished and marginalized—black and brown women, indigenous women, women in rural areas, young girls, girls living with disabilities, trans youth and gender non-conforming youth,” explains Majandra Rodriguez Acha, a youth leader and climate justice advocate from Lima, Peru. That marginalized communities are the most impacted by natural disasters and the devastating effects of climate change is not a mere coincidence, she stresses. 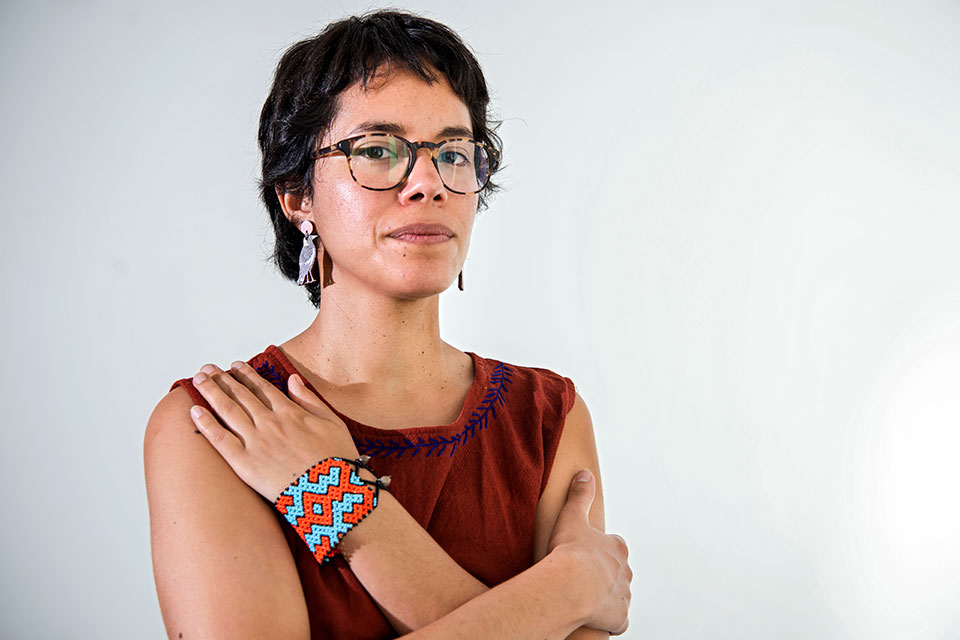 While issues ranging from discrimination based on gender identity to disparate environmental burdens may seem separate at first, intersectional feminism illuminates the connections between all fights for justice and liberation. It shows us that fighting for equality means not only turning the tables on gender injustices, but rooting out all forms of oppression. It serves as a framework through which to build inclusive, robust movements that work to solve overlapping forms of discrimination, simultaneously.

As concurrent, ongoing crises unfold across the globe today, we can use an intersectional feminist lens to understand their linkages and build back better.

The impacts of crises are not uniform.

Countries and communities around the world are facing multiple, compounding threats. While the sets of issues vary from place to place, they share the effect of magnifying pre-existing needs such as housing, food, education, care, employment, and protection.

Yet crises responses often fail to protect the most vulnerable. “If you are invisible in everyday life, your needs will not be thought of, let alone addressed, in a crisis situation,” says Matcha Phorn-In, a lesbian feminist human-rights defender from Thailand who works to address the unique needs of LGBTIQ+ people, many of whom are indigenous, in crisis settings.

In the context of the coronavirus pandemic, the challenges of the virus have exacerbated long standing inequities and decades of discriminatory practices, leading to unequal trajectories.

Rather than fragmenting our fights, taking on board the experiences and challenges faced by different groups has a unifying effect; we are better able to understand the issues at hand and, therefore, find solutions that work for all.

Injustices must not go unnamed or unchallenged.

Looking through an intersectional feminist lens, we see how different communities are battling various, interconnected issues, all at once. Standing in solidarity with one another, questioning power structures, and speaking out against the root causes of inequalities are critical actions for building a future that leaves no one behind.

“If you see inequality as a “them” problem or “unfortunate other” problem, that is a problem,” says Crenshaw. “We’ve got to be open to looking at all of the ways our systems reproduce these inequalities, and that includes the privileges as well as the harms.”

A new ‘normal’ must be fair for all.

Because crises lay bare the structural inequalities that shape our lives, they are also moments of big resets – catalysts for rebuilding societies that offer justice and safety to everyone. They provide a chance to redefine ‘normal’ rather than return to business as usual. 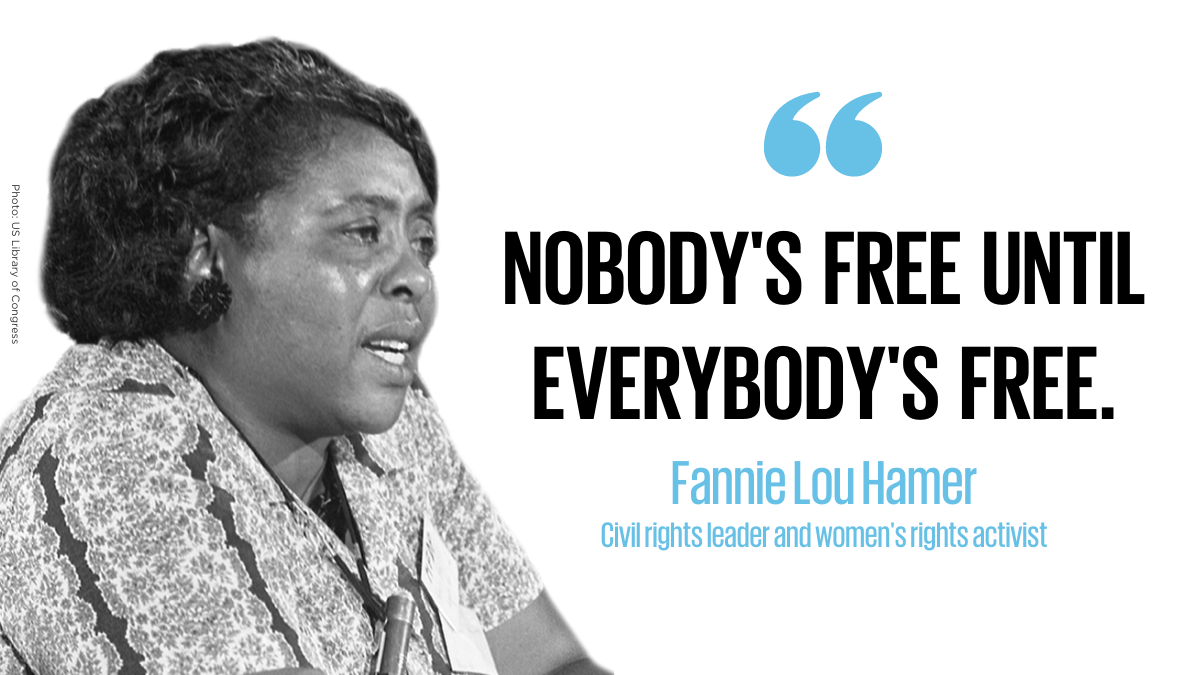 Taking an intersectional feminist approach to the crises of today helps us seize the opportunity to build back better, stronger, resilient, and equal societies.

“COVID-19 has presented us... with a rare opportunity,” says Silliniu Lina Chang, President of the Samoa Victim Support Group, who has been advocating for improved services for victims of domestic violence during the pandemic. “[It is] a time for all of us to reset. Think outside of our comfort zone and look beyond to the neighbour that is in need.”

Related News
27/01/2022
Gender equality starts at home: How three couples in Lebanon are reshaping norms
01/12/2021
Take five: “The justice system must be responsive to persons with disabilities.”
27/09/2021
From where I stand: “I want young Dalit women to be part of a society where they can voice their opinions and… dream of a life more than just basic”
14/09/2021
Gender equality and the UN General Assembly: Facts and history to know
22/07/2021
Women in sport are changing the game
END_OF_DOCUMENT_TOKEN_TO_BE_REPLACED