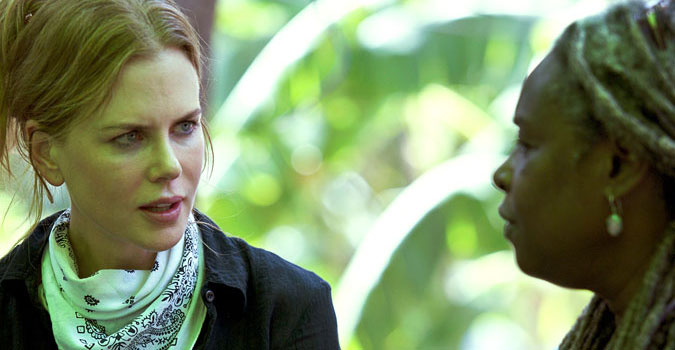 Academy Award–winning actress Nicole Kidman was appointed Goodwill Ambassador in January 2006. As UN Women Goodwill Ambassador, her efforts are geared towards raising awareness on the infringement of women’s human rights around the world, with a particular focus on putting a spotlight on violence against women, probably the most pervasive human rights violation that affects as many as 1 in every 3 women.

Ms. Kidman has lent her support as the spokesperson to UN Women’s Say NO–UNiTE to End Violence against Women initiative, a global advocacy effort that has galvanized millions around the issue. She has travelled to countries where UN Women works to end violence against women to amplify the voices of women survivors heard through the media and has helped to raise funds for programmes that address violence against women.

“As the Goodwill Ambassador of UN Women, the United Nations’ organization working to empower women and girls, I have seen that there is no limit to what women can achieve when given the opportunity,” says Ms. Kidman. “Working with UN Women, I have met women who had to overcome enormous obstacles, yet who went on to help others and organize to achieve social change. To me, these women embody resilience, strength, dignity—and hope.”

Ms. Kidman first came to the attention of American audiences with her critically acclaimed performance in the riveting 1989 Australian psychological thriller “Dead Calm.” Since then, she has become one of the most sought-after actresses in film the world over. Ms. Kidman has received both critical praise and awards for performances in a number of films (shot in countries ranging from Ireland to Spain to Romania to Finland to Australia and the United States), including “Far and Away,” “Portrait of a Lady,” “To Die For,” “The Others,” “Cold Mountain,” “Dogville,” and “Birth.” She received an Oscar nomination in 2002 for “Moulin Rouge” and won the Academy Award for “Best Actress” in 2003 for “The Hours.”