In Focus: 74th session of the UN General Assembly 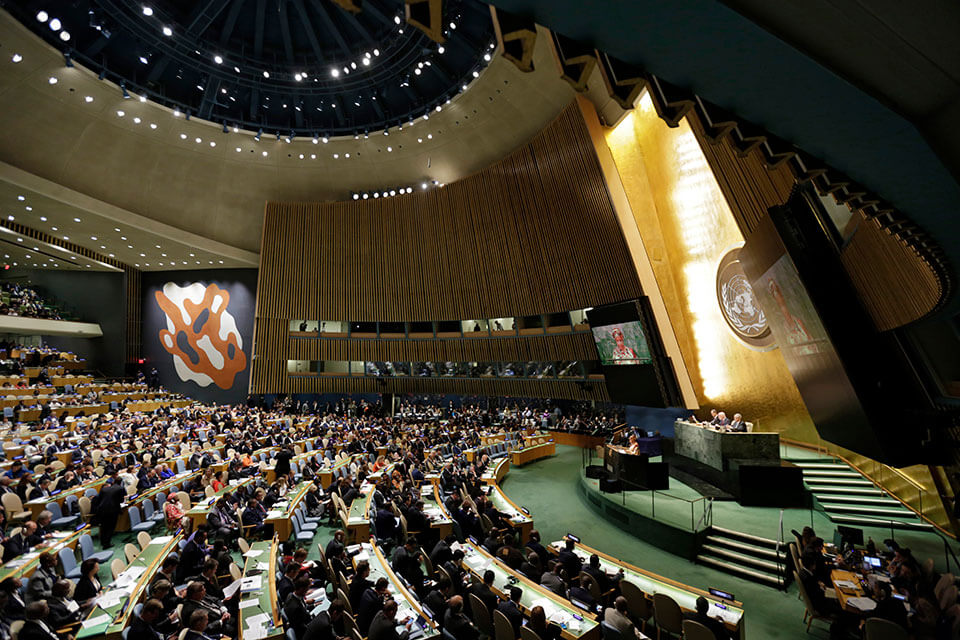 The 74th session of the United Nations General Assembly (UNGA 74) is taking place at UN Headquarters from 17 to 30 September 2019, with the high-level General Debate starting on Tuesday, 24 September 2019. This year’s theme focuses on strengthening multilateral efforts to address climate action, poverty, sustainable development, and more.

At the largest annual meeting of world leaders, UN Women will shine the spotlight on gender equality and women’s empowerment, which stands at the heart of the Sustainable Development Goals, climate action, universal health coverage and other matters that are on the agenda.

At the UN Secretary-General’s Climate Action Summit on 23 September, several initiatives will be put forth to address climate change, including one on gender equality, showing that the inclusion and leadership of women and girls make climate actions more effective.

UN Women, together with civil society and the Governments of France and Mexico, will also announce the plans for the Generation Equality Forum, taking place in 2020, to mark the 25th anniversary of the Beijing Declaration and Platform for Action.

Watch this space for news and updates on gender equality at UNGA 74, and find out how to get involved with UN Women’s Generation Equality campaign. 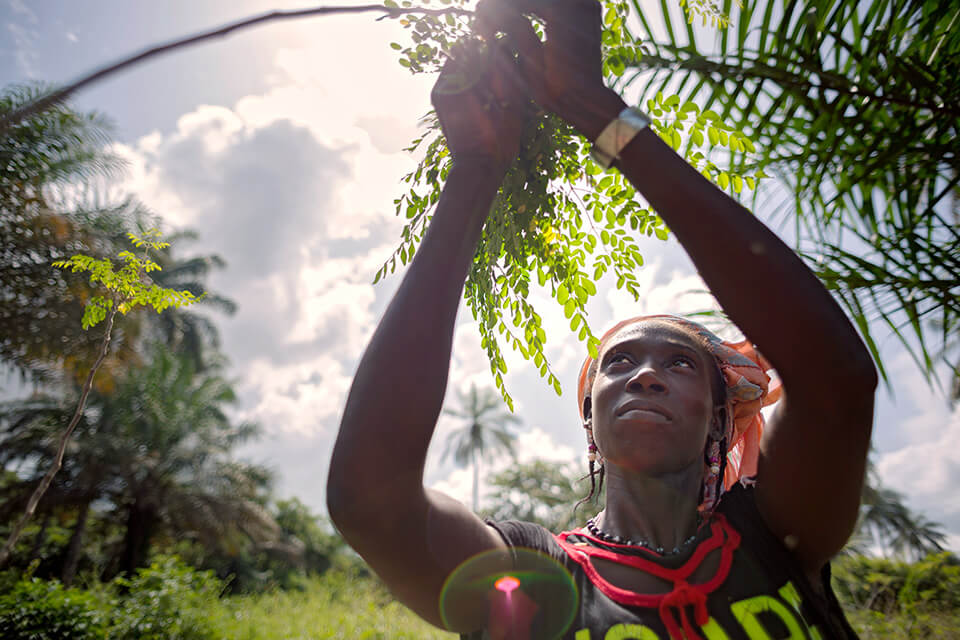 As world leaders meet in NYC for #UNGA to find solutions to the most pressing issues of our time, this is our opportunity to make our voices heard through social media! Download one of the visuals from our social media package, and share your message of equality using #GenerationEquality.

You can also use our brand-new stickers on Instagram and beyond to amplify your feminist agenda. All you need to do is type in the key words “GENERATION” or “EQUALITY” in the GIPHY search.

Are you a feminist? This #UNGA, say it loud & clear like Secretary-General @antonioguterres! pic.twitter.com/z9ED1jMxbR

On 17 September, the 74th session of #UNGA kicks off, and world leaders will be gathering in NYC to work together on the most pressing global issues.

In photos: UN Women at UNGA 74 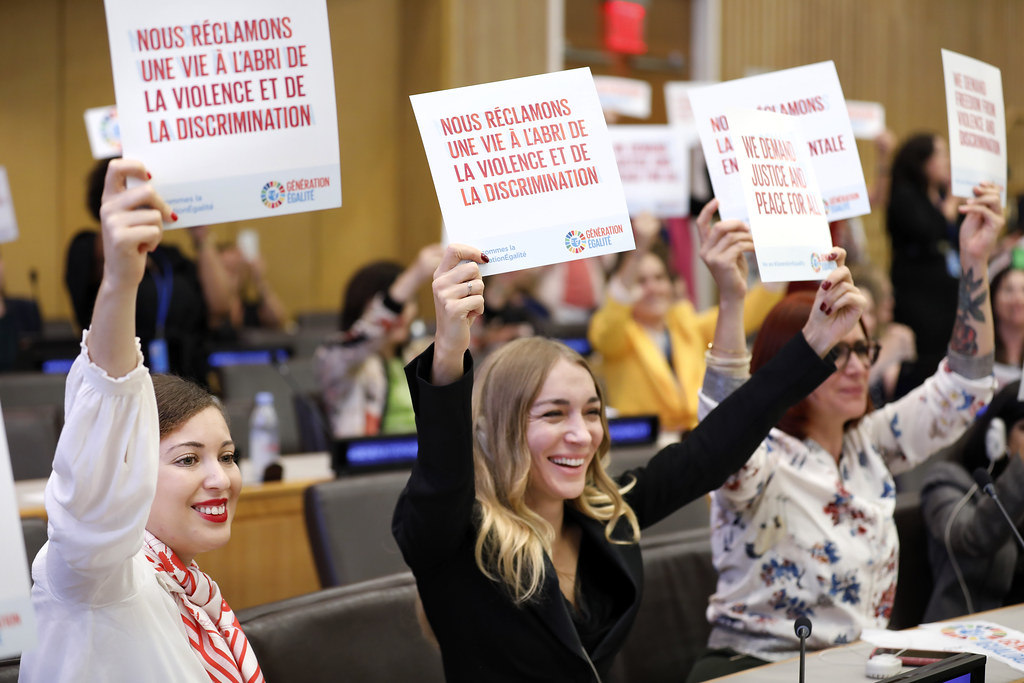