“I will listen to women and promote their rights,” says Senegal’s President-Elect, Macky Sall

In an exclusive discussion with women's organizations the day after he emerged as the winner of Senegal's Presidential election on 25 March President-Elect Macky Sall outlined his vision for improving the lives of Senegalese women. 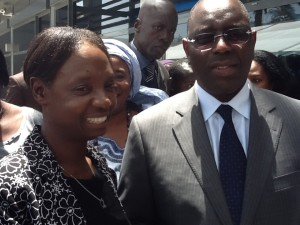 “I will listen to women. I will respect and promote their rights. You can count on me, he said in a meeting in Dakar with the Women's Platform for Peaceful Elections in Senegal (known as ETTU Jamm or Plateforme de veille des Femmes pour les elections apaisées au Sénégal). The organization, which is supported by UN Women, aims to prevent conflict through mediation in Senegal, and monitors elections from a gender perspective through a platform called the Situation Room.

Regional Director for UN Women, Ms Josephine Odera, who attended the meeting, expressed the agency's continued support, in ensuring that women's priorities are planned for, financed and implemented in Senegal. “We are confident that you will integrate womens leadership in your administration and that the institutional structure to respond to women's priorities will be re-enforced, she said. 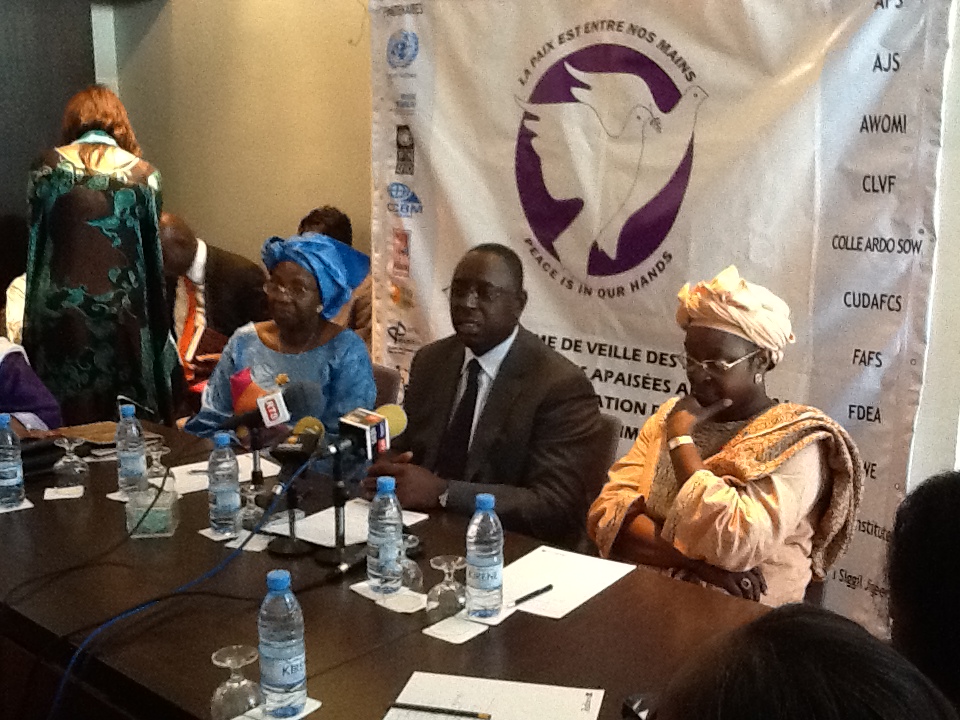 Inspired by women's mobilization during Liberia's recent elections, the Situation Room was coordinated by Femmes Africa Solidarité (FAS), and brought together national and international Non-Governmental Organizations (NGOs) focused on promoting women's rights, peace building, and ending violence against women and girls. The President-Elect highlighted the contributions of such women's organizations to the civic observance of the electoral process, and said that they had been critical for peaceful elections in Senegal. He encouraged women to expand this strategy in the lead up to the parliamentary elections in June.

Supported by UN Women, the United Nations Development Programme (UNDP), and with the participation of United Nations Educational, Scientific and Cultural Organization (UNESCO) and the Office of the High Commissioner of Human Rights (OHCHR), the Women's Platform had trained and deployed 50 women leaders from Senegal and neighboring countries to act as observers during the first and second rounds of the presidential elections, held on 26 February and 25 March. In accordance with Security Council Resolution 1325 and its related resolutions on Women, Peace and Security, the Platform aims to ensure the active participation of women and girls in peaceful, democratic electoral processes. 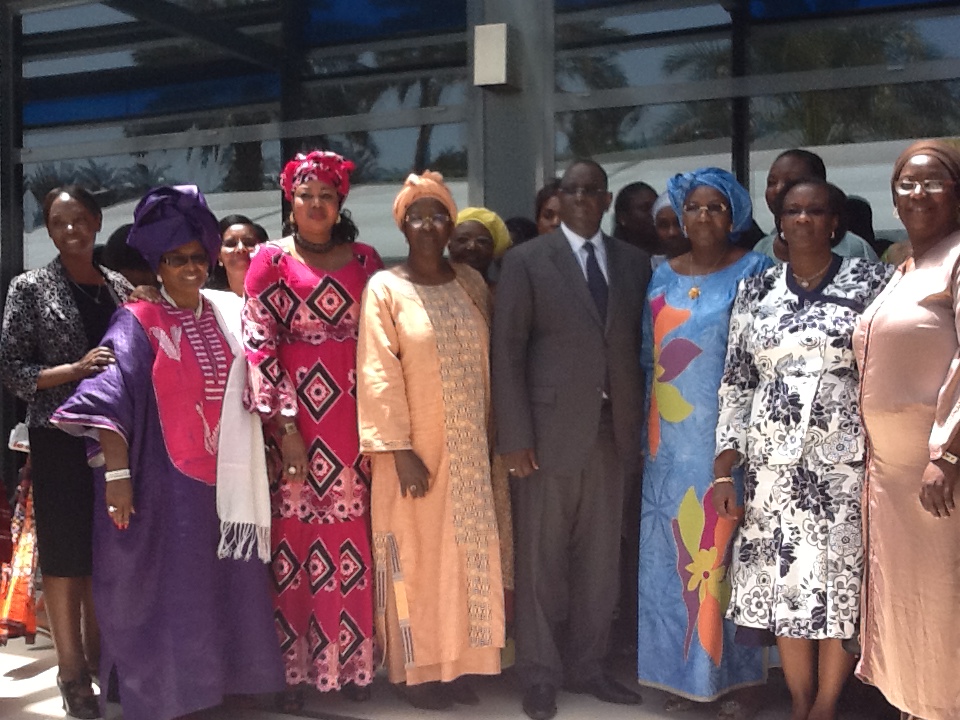 During the meeting, President Sall also highlighted the key role that women play in political, economic and social life, in Senegal and internationally.

He focused in particular on rural women, deploring many of the common inequalities, from trekking kilometers for water, to limited access to education and health, and the double or triple burdens of domestic labour.

Other women leaders from Senegal and across the continent who were part of the platform for peace, (Guinea, Mauritania, Mali , Liberia, Kenya, Uganda, Burkina Faso and more) expressed the hope that the new president would implement the parity law enacted in May 2011 and deals with gender inequalities legally and institutionally. In an ensuing lively debate, M. Sall affirmed his commitment to the parity law. “I will not reverse the gains," he assured.

Related News
16/08/2016
In the words of Ndèye Daro Niang: “I am a valued member of my community”
18/05/2015
Gender equality related aspects of the post-2015 development agenda and trade and development policies – a speech by Lakshmi Puri
02/12/2014
International Organisation of La Francophonie elects first female Secretary General
31/03/2014
Press statement by UN Women Executive Director in Tokyo
04/10/2013
Ukraine steps up efforts to get more women into the workforce
END_OF_DOCUMENT_TOKEN_TO_BE_REPLACED