To mark the launch of the World Economic Forum’s 2013 Global Gender Gap Report – which measures inequality of outcomes between men and women in health and survival, educational attainment, economic participation, and political empowerment – Deputy Executive Director John Hendra participated in a panel discussion on 30 October in New York. 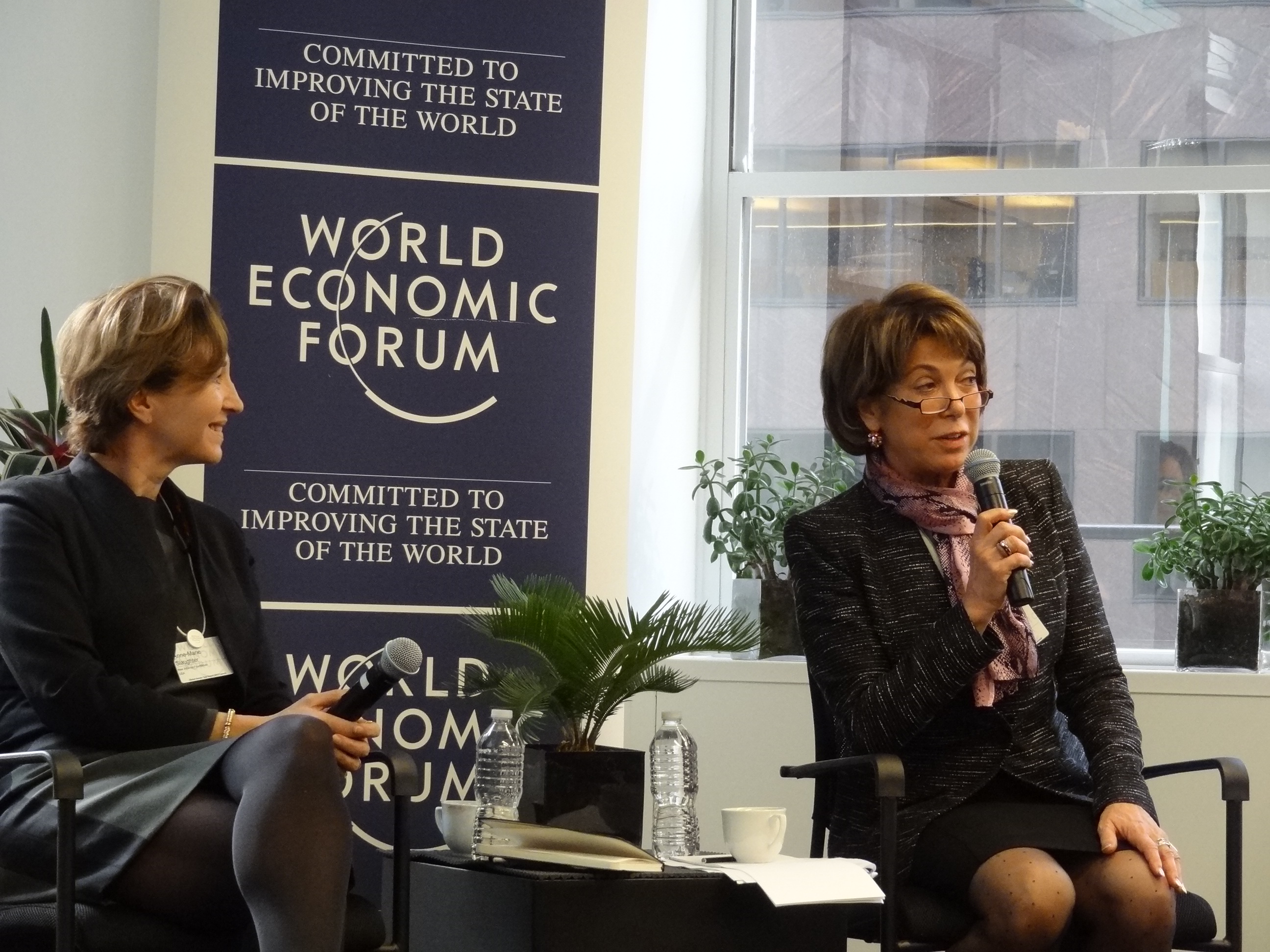 According to the 2013 report, 86 out of 133 countries improved their gender gap between 2012 and 2013, with the lowest disparities globally in Iceland, Finland, Norway and Sweden. But progress remains slow on some dimensions: while the global gender gap in health and survival is almost closed at 96 per cent, and in education at 93 per cent, the global gender gaps for economic equality and political participation are only 60 and 21 per cent closed respectively.

Mr. Hendra joined University of California’s Haas School of Business Professor Laura Tyson, and New America Foundation President and CEO Anne-Marie Slaughter, on the panel, which was facilitated by the World Economic Forum Head of Gender Parity and Human Capital, Saadia Zahidi, who is also one of the report’s co-authors.

Ms. Tyson, another co-author, stressed the “significant correlation between competiveness and closing gender gaps” and the need for further research to better understand both the causes and consequences of persistent gender parity gaps. Ms. Slaughter highlighted that “the most competitive countries are the ones that most value care”, including the Nordic countries and that we need to “enable men to do what women have traditionally done” to ensure a fairer sharing of unpaid care responsibilities. 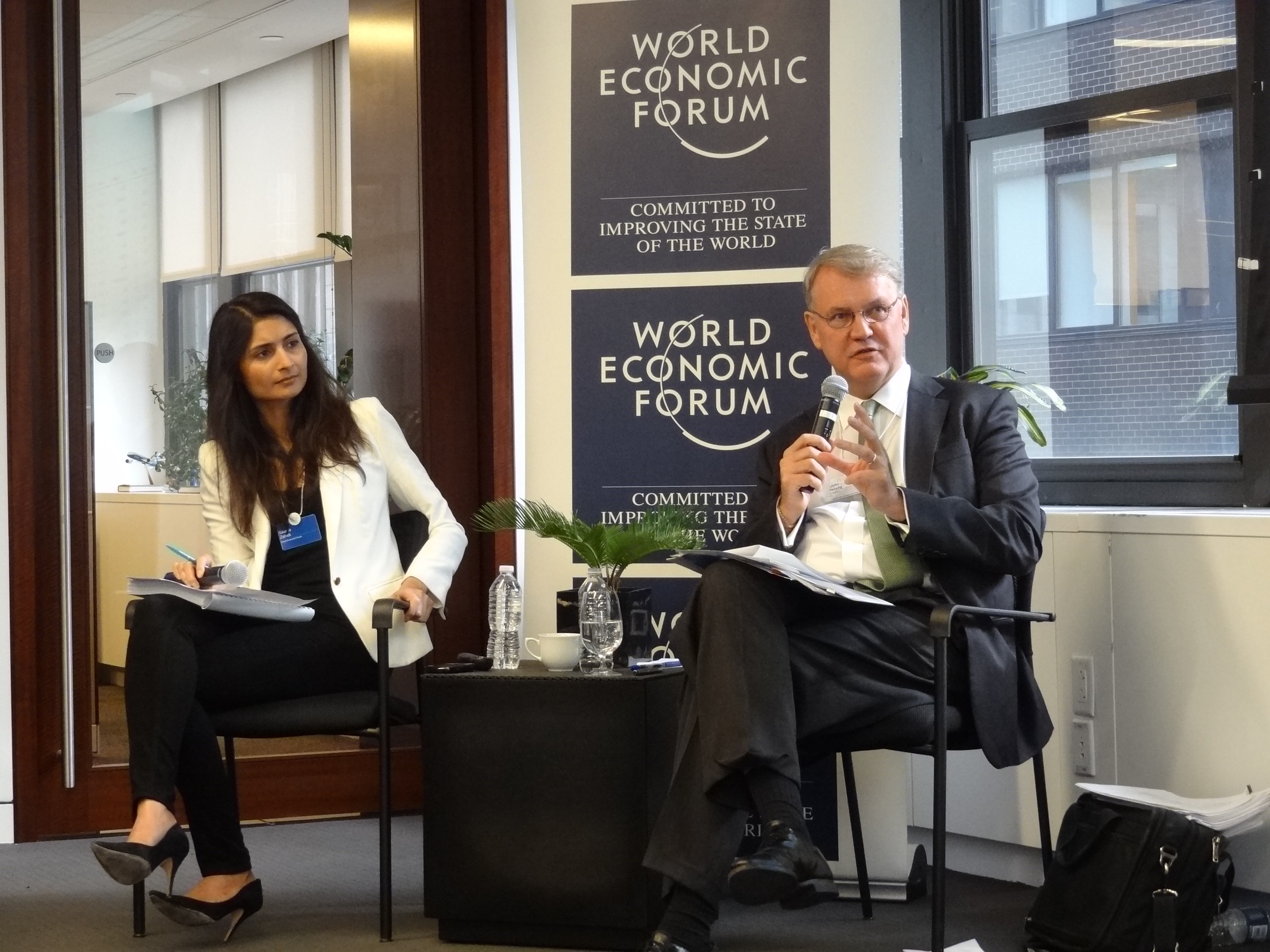 Mr. Hendra commented that “it’s not surprising that the areas where we are seeing less progress – economic and political empowerment, as well as ending violence against women, and ensuring a more equal sharing of unpaid care work – are those which relate to unequal power relations between women and men as well as cultural and gender norms, and that require us to rethink masculinity”.  He stressed the need for a global push to better understand prevalence and causes of violence, and called for a “league table” to measure country progress towards ending violence against women.

The panel discussion also emphasized the importance of putting in place public policy measures that can address persistent gender gaps, including measures that support both women and men as parents and caregivers.

The Global Gender Gap Report will continue to track relevant public policy initiatives with the aim of fostering greater international focus and exchange between countries on successful policies.