UN Women has appointed three youth representatives from around the world to support its Global Civil Society Advisory Group (GCSAG) in engaging youth on gender equality and women’s empowerment.

The Advisory Group is a consultative forum composed of 25 civil society professionals who provide their expertise to UN Women’s Executive Director on ways to advance gender equality and women’s empowerment. Established in 2012, it assists in strengthening UN Women’s partnerships with civil society and strategies for UN Women programmes.

To give greater voice to youth, in July, UN Women issued a call for nominations for youth representatives for its GCSAG. After receiving 249 submissions, three outstanding candidates were ultimately selected in October.

The new youth representatives are: 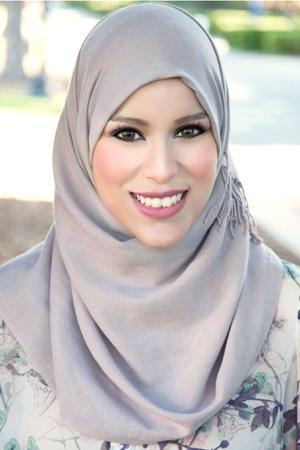 Ms. Alaa Murabit, 24, is a medical doctor from Libya working to address violence against women. She founded The Voice of Libyan Women (VLW). She contributed to the Libyan Women's Charter, one of the key publications produced by non-governmental representatives to inform the upcoming constitutional process. In 2012 she was named Arab Woman to Watch by Al Jazeera, and in 2013, Newsweek named her one of 25 women under 25 to watch.

“Gender equality is usually opposed due to a lack of understanding, and it is only through dialogue that misconceptions can be addressed,” she says. “Our strongest opposition have the ability to become our greatest advocates.”

Alaa credits the support of her father as one of the reasons for her success, and hopes to spotlight the efforts of male champions of change in her new role as a youth representative to the GCSAG. 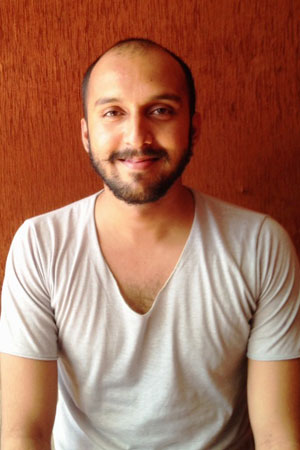 Mr. Dakshitha Wickremarathne, from Sri Lanka, is a 24-year-old social worker who has focused on advancing gender equality in the areas of sexual and reproductive health, as well as the rights of women, adolescents and youth at national, regional and global levels. He has worked with government to engage men and boys on women’s issues, and has also worked with women living with HIV, young men and women with disabilities, young transgender people, and young sex workers in Asia and the Pacific.

“As leaders of today and tomorrow, youth have the ability to craft a world where rights of women, trans women and men are equally realized,” he says.

Dakshitha says gender equality needs to be understood as the achievement of a fair and just society “for each and every human being,” rather than for one gender in particular. 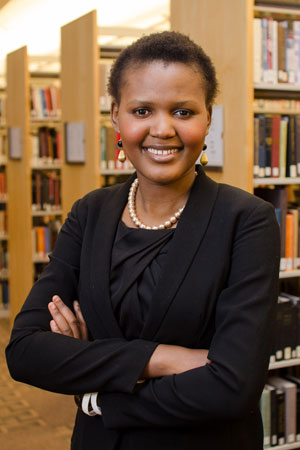 Ms. Vivian Onano, 23, is a women and girls advocate and youth leader from rural Kenya. She currently serves as the Education Spokesperson for Moremi Africa; a Global Youth Ambassador for A World at School; a ONE Campaign Congressional District Leader; and a Half the Sky Community Ambassador. She has served as a United Nations Youth Representative and was profiled as one of the 70 most outstanding leaders of the United Nations Association of the United States of America (UNA-USA).

Vivian believes the most pressing issues facing women around the world are gender-based violence, and a lack of access to quality education and financial literacy skills.

“I look forward to working with political and business leaders, and civil society, to tackle the issues from bottom-up to achieve sustainable change,” she says. She hopes to use this opportunity to educate people on how they can become involved with UN Women, as youth mobilization and advocacy are integral to fostering open dialogue on gender equality, she says.