In elections on 11 January, Member States of the UN Women Executive Board opened the year by electing their new Bureau for 2016. 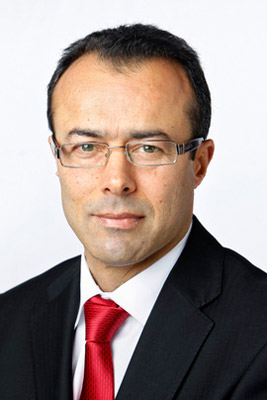