Women migrant workers in Mexico organize for their rights 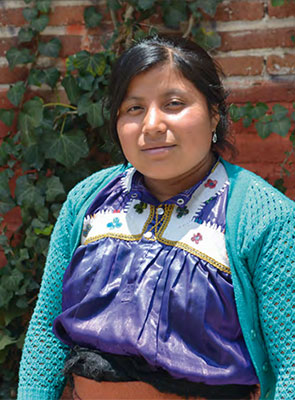 On the Mexican border countless female migrant workers live in precarious conditions, working in the informal economy. According to data from the 2010 census, eight out of every ten people live in poverty in the State of Chiapas and 55 per cent of those born in other countries are women, mostly from Central America. In addition, there are many internal migrants from various parts of the country who routinely face abuse and discrimination.

“I cried a lot because of what people did to me. They locked me up, forced me to work without any pay. Although I didn't go to the United States like many others, migration is difficult here in Mexico too,” recalled Teófila Díaz Jiménez, aged 20, who was born in the community of Dos Lagunas, San Cristóbal, in the Mexican province of Chiapas and comes from a family of internal migrants.

Teófila left home at a very young age, looking for ways to make a living. She couldn’t go to secondary school as it was too far from her community and she only spoke the indigenous Tzotzil language. In 2009 she settled in Cancún, Quintana Roo, selling crafts, doing domestic work, but faced relentless abuse. A life of dignity was a distant dream.

Eventually Teófila learned about the organization Voces Mesoamericanas from another family of migrants and started attending their training workshops to strengthen her involvement in the community. These included training courses provided as part of a UN Women project funded by the European Union (EU) in three countries (the Philippines, Mexico and Moldova), which seeks to promote and protect the rights of female migrant workers during all stages of migration. 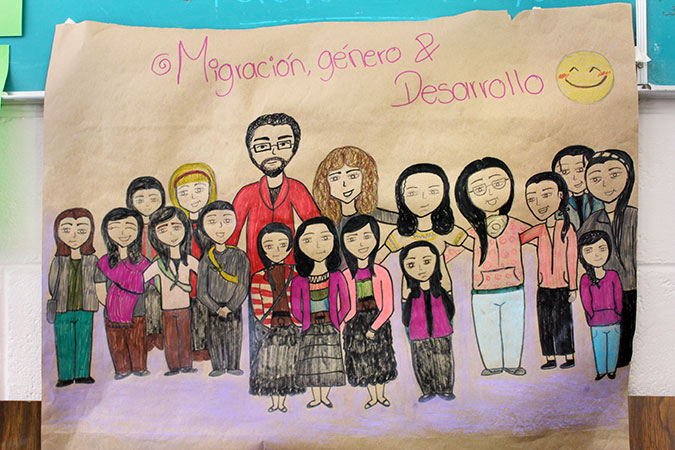 These sessions offered safe spaces where migrant women could share their experiences, and local organizations and civil servants could discuss how to leverage their influence at various levels to improve the lives of migrant women. The participants identified that a key lever is acknowledging that migration affects women and men differently and analysing migration from a gender perspective. They highlighted, when women migrate they usually look for other women to care for their sons and daughters in their country of origin; also, female migrants tend to find more informal work with lower wages, such as domestic work or retail work.

Teófila says that the training helped her find her own voice, understand her rights and pass on the knowledge to other indigenous migrant women: “Now I’m not afraid of taking part, I have more self-esteem,”  she shared. 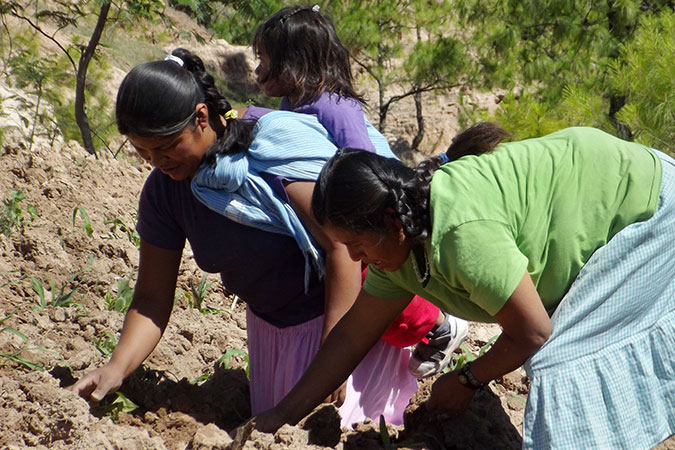 Following the trainings, Teófila herself has helped to organize groups of female migrant workers in various communities. Their cooperation has led to the creation of a civil society organization called Coalición indígena de migrantes de Chiapas (CIMICH). Teófila is on the CIMICH board, which works to ensure that migrant women are able to speak about their experience without fear and intimidation, they are recognized in the receiving communities and their rights are respected by the authorities.

Along with other participants from the training workshops, Teófila has developed her leadership skills in her community. Today, working together they are supporting their economies by growing maize, beans and organic vegetables for sale. 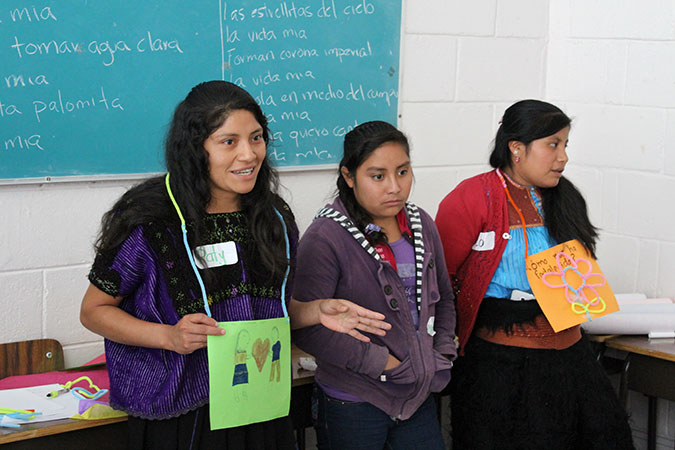 “Before we felt as if we didn’t have the right to take part in many areas of life,” explained Patricia Pérez Gómez,27, a CIMICH member who also participated in the training. She said that the training gave her the determination to advocate for her rights, such as better wages and decent working conditions, as well as the right to healthcare and education. “We formed groups of young women, and community accounts…What we want is for people to understand their rights properly. We demand our rights!” 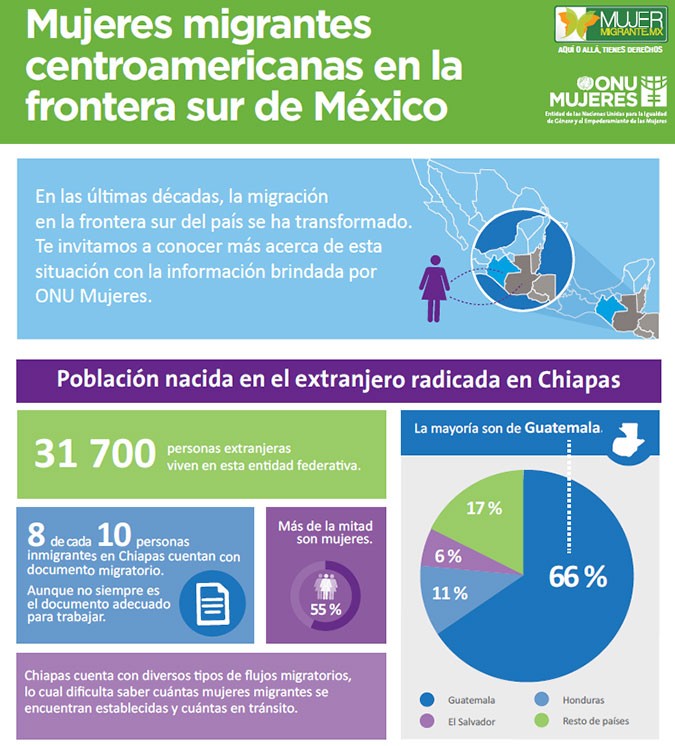 UN Women has produced a large number of new studies and data to support these actions with the funding from the EU, including an assessment of the compliance of Mexican legislation with the Convention on the Elimination of All Forms of Discrimination Against Women (CEDAW), which is considered the international charter for women's rights, and a guide for the formulation of gender-aware legislation.

“Regulating the work of migrant women and ensuring their rights according to international standards is an issue of equality and efficiency, and critical to all aspects of development,” says Ana Güezmes, UN Women Representative in Mexico. 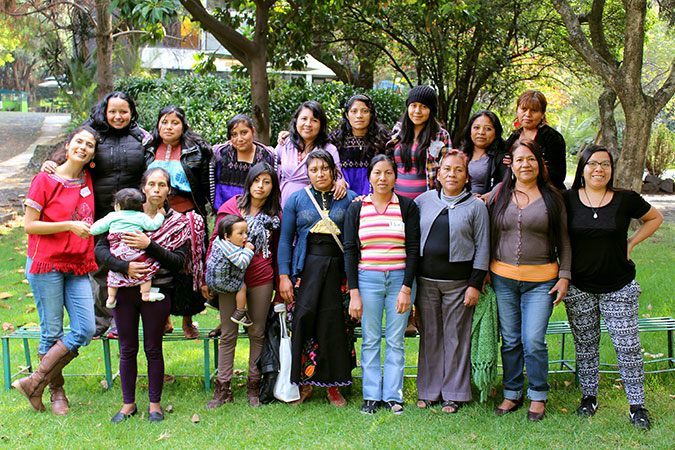