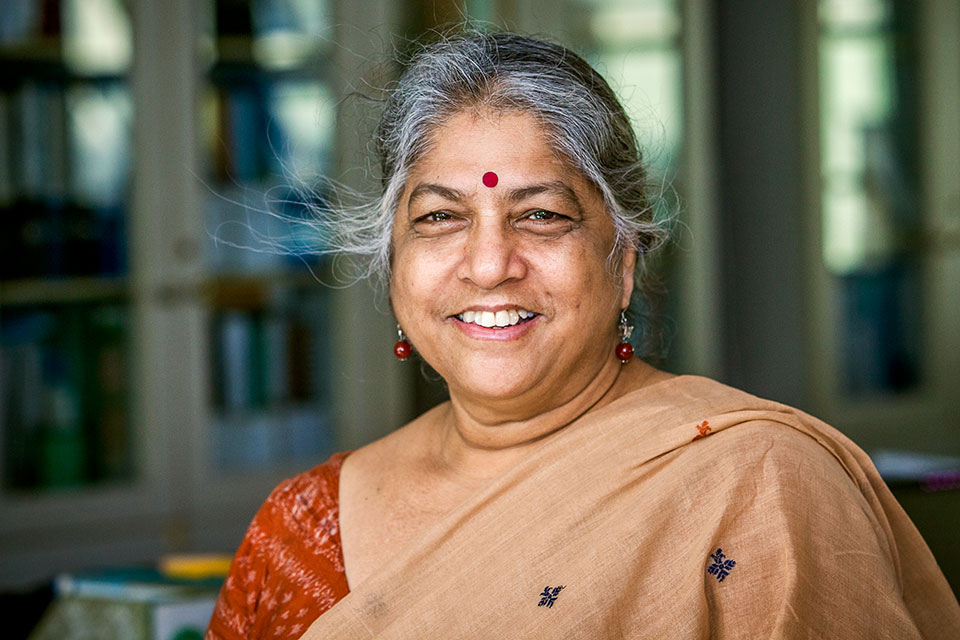 Three things you can do to be part of Generation Equality:

I embarked on a Ph.D. in Social Anthropology but could not complete my field research as I started my journey with Naripokkho [meaning, Pro-Women or For Women] as a founding member. In May 1983, a group of us started our [women’s rights] journey by questioning social structures and, at the end of a three-day workshop, agreed on the need for an organized space within which women’s rights issues could be discussed and raised. [That was the beginning of Naripokkho as an organization.]

Today, violence against women continues to be an urgent, fundamental issue for women. Whatever gains we have made are undermined by not only structural violence but also the threat of violence.

It’s important to look not only at incidence, but the entire environment that intimidates and threatens women.

Different sectors have opened up to women’s participation. But we are not able to provide women with friendly work environments, and sexual harassment at work is a major issue. Women have been embarrassed to talk about it; they are afraid of the repercussions. They need that income, so they don’t want to complain.

The responsibility to protest

[Young people] must not lose confidence under any circumstances, no matter how much hostility or physical aggression they face—particularly young women.

“Everyone needs to be a women’s rights activist”

They also have to prepare themselves because it is a hostile world. They have to learn that they have a responsibility to protest. They must protest in their own spaces against any kind of aggression and violence.

Men have a lot to do

Unless men become actively involved, we won’t be able to sustain [progress].

They also have a responsibility to protest and fight for equality. Men have a stake in this as well. Everyone needs to be a women’s rights activist because equality benefits us all.

Shireen Huq helped found the non-profit organization Naripokkho, which has become a leading voice for women’s rights in Bangladesh. From 1987 to 2006, she served as an advisor to the Danish development agency, DANIDA.