Ask a Senator: How does Bolivia have such a high representation of women in politics, and why is it important to include women’s voices in politics? 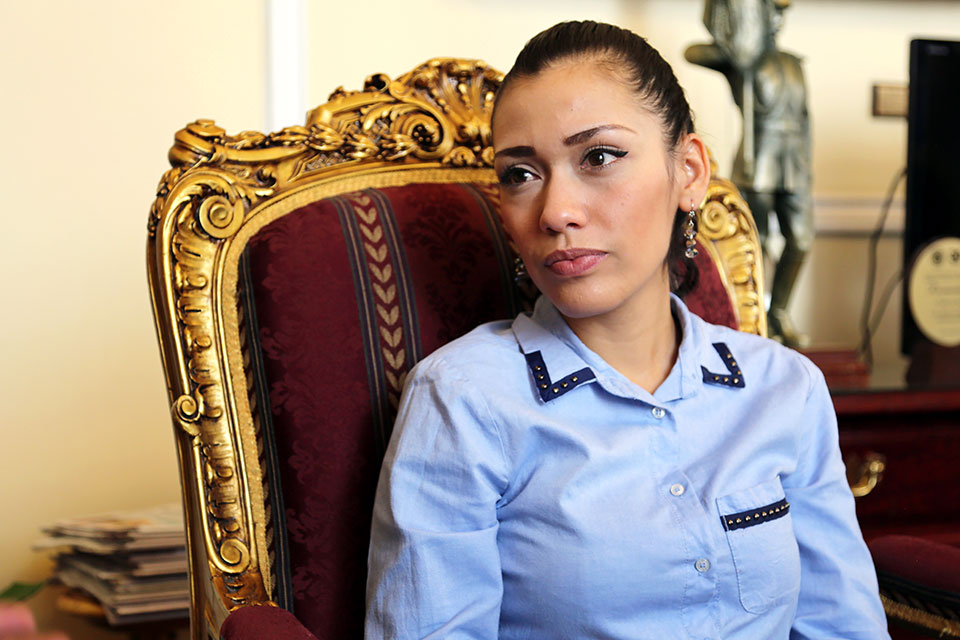 Women account for 53.1 per cent of Parliamentarians in the Plurinational State of Bolivia, the third-highest percentage globally. Adriana Salvatierra, a role model to many, became the fourth woman to be elected as the President of the Senate Chambers of Bolivia this year. The 29-year-old is also the youngest to hold this position in the country, and in Latin America.

Including women’s voices in politics is a starting point of a process to question the privileges and biases that exist, based on gender and social class. It’s a process to break down the patriarchy that frames the construction of this State.

Power has been traditionally wielded and preserved by men. When we look back at Bolivia’s Independence Act of 1825, there were 48 signatures, all from men. These men were probably militant professionals, from a privileged economic class. It took hundreds of years to finally understand that this piece of history—our independence—was also a product of women’s efforts.

It’s still hard for women to get into politics today, especially if you are a young woman, because of all the prejudices we face. For example, there is the prejudice that women handle public services based on their emotions. There’s over protection of women, which ultimately undervalues us and underestimates us.

Building equality is a process. In the case of Bolivia, the democratic and cultural revolution that started from bottom-up, transformed the economic base of the country. This transformation had to include those who had been traditionally excluded from state-building—the farmers, women, youth and indigenous people.

Bolivia’s achievement in reaching gender parity in politics is an expression of both its political will and social mobilization by women. To achieve equality, in life and in politics, women needed to fully understand how they live and breathe inequality and identify with each other. It was possible to reach a high percentage of women in the parliament because there was a clear conviction that we had the obligation to construct conditions of equality under the government, at the same time as women were mobilizing for their rights. I don’t think feminist movements alone will create change. It takes mobilizing and political will to make these changes.

Related News
18/03/2021
Mexico joins Bolivia in efforts to stop violence against women in politics
14/11/2018
Across Latin America, women fight back against violence in politics
09/11/2018
Take five: “Legal reform did not change patriarchal systems or machismo culture overnight”
03/04/2018
In the words of Lilian Soto: “The presence of diverse women in politics generates different kinds of public policies”
06/06/2016
From where I stand: Lucía del Socorro Basante
END_OF_DOCUMENT_TOKEN_TO_BE_REPLACED