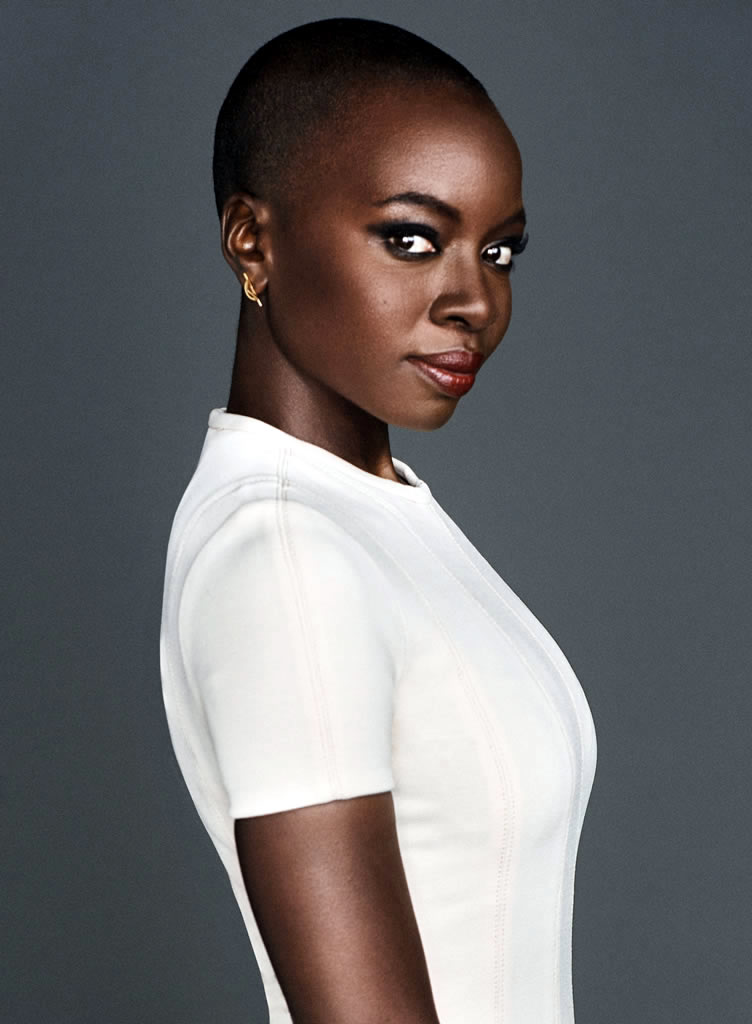 Danai Gurira is an award-winning playwright and actor. Gurira was recently seen in Marvel’s blockbuster phenomenon "Black Panther" as General Okoye and reprised the role in the film "Avengers: Infinity War". Both films are among the top highest grossing movies of all time. Gurira currently stars as Michonne on AMC’s "The Walking Dead" (NAACP Image Award nomination).Other select acting credits include the films "All Eyez on Me" (NAACP Image Award nomination), "The Visitor", "Mother of George" and the NYS&F’s "Measure for Measure" (Equity Callaway Award.) Gurira is currently adapting Chimamanda Ngozi Adichie’s book Americanah into a miniseries.

She is a recipient of the Sam Norkin Award at the 2016 Drama Desk Awards, a Whiting Award, a Hodder Fellow, and has been commissioned by Yale Rep, Center Theatre Group, Playwrights Horizons, and the Royal Court.

Born in the US to Zimbabwean parents and raised in Zimbabwe, she holds an M.F.A. from Tisch, NYU and serves as an ambassador for Bono’s ONE campaign. She is also the founder of LOGpledge.org (Love Our Girls), an awareness-building campaign focused on the plights of women and girls around the globe; and the co-founder of Almasi Arts, which works to give access and opportunity to the African Dramatic Artist.