Yemeni women call for their inclusion in peace efforts

When the UN Secretary-General’s Special Envoy for Yemen, Ismail Ould Cheikh Ahmed, briefed the UN Security Council on 23 October, he outlined the specific impact the civil conflict is having on women and mentioned UN Women’s efforts in the region. He also presented a letter prepared by Yemeni women, in which they call for an end to the violence and the inclusion of women voices in all peace efforts.

On 11 October 2015, 45 Yemeni women leaders met the UN Special Envoy for Yemen, Ismail Ould Cheikh Ahmed at a UN-organized meeting in Larnaca, Cyprus. The women strongly voiced their demands for permanent peace and urgent humanitarian response, while stressing the importance of involving women in peace negotiations. 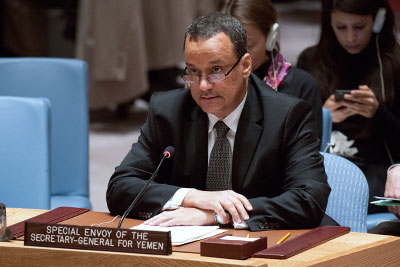 Mr. Ould Cheikh Ahmed listened attentively to Yemeni women and assured them that all their concerns, demands, and proposals to build peace would both be reflected in his briefing to the Security Council on 23 October and communicated to UN Secretary-General Ban Ki-moon.

“Yemeni women [have] played a vital role throughout history and a critical role before and after the national dialogue,” said Mr. Ould Cheikh Ahmed. “We have to believe that there is no military solution, only a political one, and that ceding is not a weakness; it is, in times of conflict, a strength.” He stressed the role of media in easing social tensions and the importance of women becoming more involved.

Yemen has been mired in a downward spiral of civil conflict since separatist forces launched an offensive in March of this year.

To amplify the voices of women in calling for permanent peace, an immediate ceasefire, and urgent response to the humanitarian situation, Yemeni women leaders came together in Larnaca from 9-12 October. Over the four days, the women took part in a workshop entitled “Women’s Participation in Peacebuilding: A Workshop for Yemeni Women Leaders,” organized and supported by UN Women. 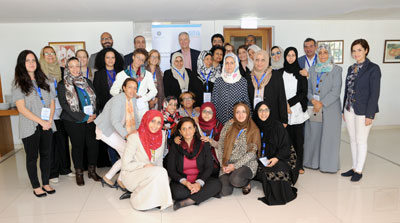 The women leaders—representing different political parties and including civil society, activists and development workers—all agreed to be impartial. They focused on what brings them together, rather than what divides them.

“Frankly I was very worried when I was on my way here, as there are participants that I completely disagree with, but throughout the workshop, the Yemeni women participants displayed an exemplary model of wisdom, respect, and sincere interest in saving Yemen, regardless of their differences,” said participant Rasha Jarhum, founder of Yemeni Youth for Humanitarian Relief.

Although peace talks are currently halted, the workshop helped organize women to strategize, find common ground and prepare to play an active role once talks resume. To this end, they forged a pact, which envisages a women’s platform to organize their efforts. UN Women will act as the interim secretariat for the platform and establish a collective virtual forum to enable ongoing communication.

The women set a number of objectives, primarily aimed at calling for an end to the war and violence, building peace, improving living conditions, and amplifying women’s voices and participation in negotiations and peacebuilding. Their action plan also includes initiating a comprehensive national plan to implement UN Security Council resolution 1325 as a mobilization tool with the active participation of officials, civil society organizations and women’s groups.

“Yemeni women have an opportunity to contribute in building peace, revitalizing dialogue, and helping Yemen get out from this dark tunnel. We are counting on Yemeni women’s wisdom to create a model that people will follow,” said UN Women Regional Director for the Arab States, Mohammad Naciri.

These are the first steps of many to ensure that Yemeni women are active participants in the process of peacebuilding and security. UN Women has had a presence in Yemen since December 2014.

Voices from the frontlines:

Among the 45 women who recently took part in the meeting with the UN Special Envoy, a number of them underlined the specific impact the war is having on women. 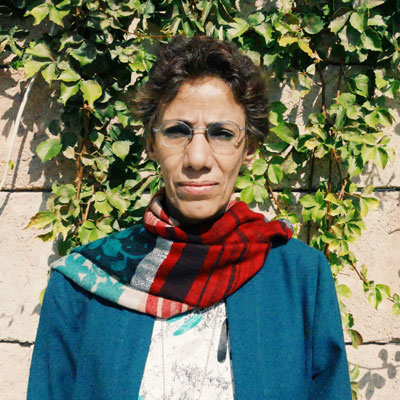 “I am from Sana’a. … Women are the greatest victims of the war and most in danger. The deteriorating economic and security situation has a negative effect on their mobility, on their livelihoods and on the security of their family as a whole. It is not safe for them to leave their homes.”
—Nabila Al-Zubair, Member of the National Dialogue Conference, held with UN support in 2013-2014. 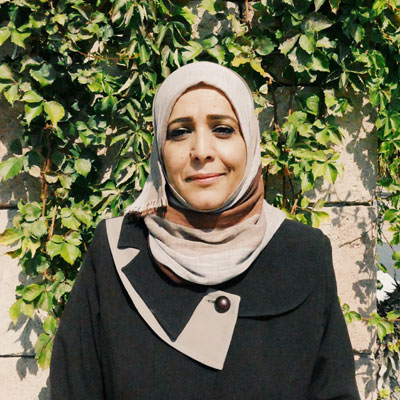 “My brother was hit by a rocket while walking on a street in Taiz, and died. I have lost 14 more members of the family. Many of our houses are destroyed. Women and children suffer most. Many of them have lost their lives in the air strikes and ground fighting between conflict parties. They suffer more because they lose their husband and father as the main bread-winner, having the added burden of collecting water and food and taking care of the family...”
—Shafiqa Al-Wahsh, Director of the Women’s National Committee of Yemen. 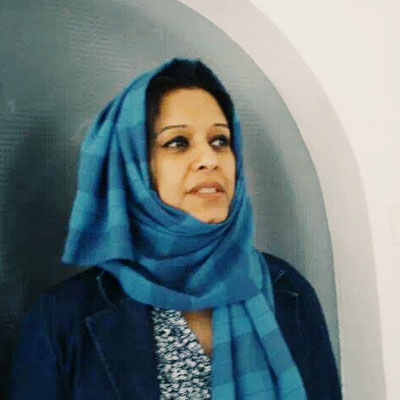 “We should have continued dialogue even after the Yemeni National Dialogue Conference, on a smaller scale. We should have talks between the Houthis and Saudis, between the Saudis and the Iranians. I don’t want a proxy war, I want proxy talks. The conflict is not Yemenis vs. Yemenis anymore. It now includes regional powers.”
—Jamila Ali Rajaa, President of the Yemen Consulting Centre and Member of the Government-led Economic Reforms Team. 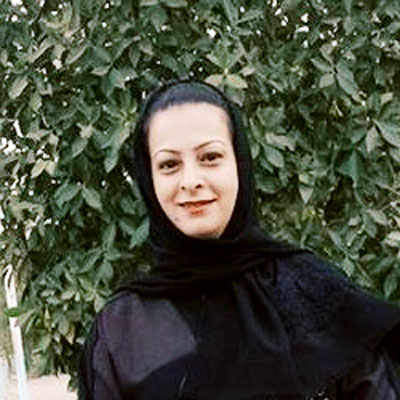 “Gender [equality] in Yemen is [among] the worst in the world ... The war revealed how much we are failing women and kids. While we do humanitarian assistance, we need to seriously think about transformational justice. Women are suffering because of political corruption. If we want stability in Yemen, we have to establish an equilibrium; we have to include everyone.”
—Wameedh Shakir, human rights activist. 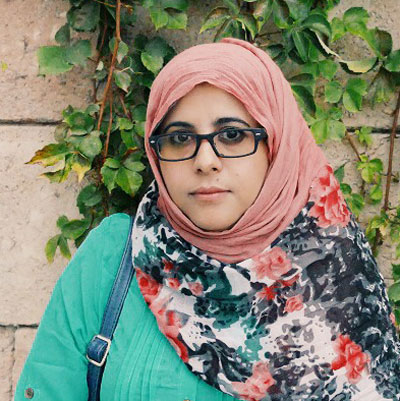 “Life in Sana’a has completely stopped. It feels like a ghost town. There is no electricity, no fuel, no water. There are no people on the street and shops are closed. … Most men, women and youth have lost their jobs. … Air strikes are coming without warning. … What’s the future for my kids? They are killing our present and future.”
—Ashwaq Shugaa Addin, Member of Volunteers for Women’s Rights and Women Peace Partners.

Disclaimer: The views expressed here are of these women and may not necessarily reflect those of UN Women.