As political turmoil intensifies, over 500 Burundian women are working as community peace mediators, actively helping to avert over 5,000 conflicts. 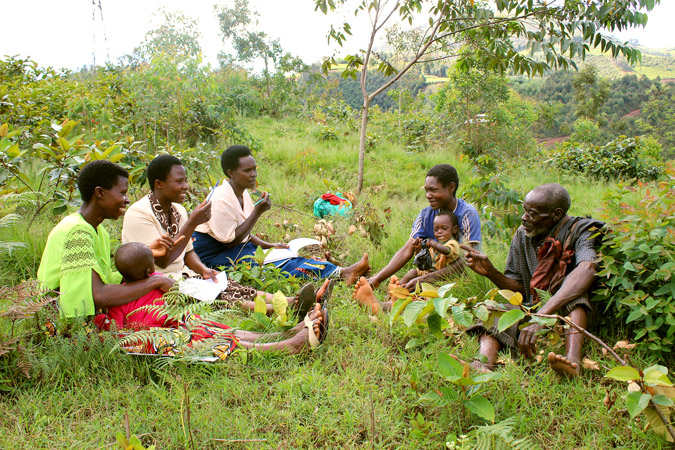 Between 1993 and 2005, the civil war in Burundi cost approximately 300,000 lives and left hundreds of thousands displaced. In 2015, strife erupted once again.

The conflict stirs up painful memories for 59-year-old Rose Nyandwi. In 1972, she dropped out of school after her father was killed. Decades later, in 1993, she lost her husband during the Civil War. But she did not let loss consume her.

The widowed mother of eight children managed to restore balance, a sense of purpose and a feeling of belonging to her community through her work with women’s organizations. Today, Ms. Nyandwi is a mediator in the southern province of Makamba with the Women Network for Peace and Dialogue. Since January 2015, with funding from the UN Peacebuilding Fund, the UN Women-supported network has worked hand-in-hand with national authorities and civil society organizations and communities to prevent violence and conflict.

“Victims of conflict trust us to solve their problems in an effective and respectful manner,” said Ms. Nyandwi. “Our strategy is to build partnerships … to avoid the community thinking we are acting on our own.” 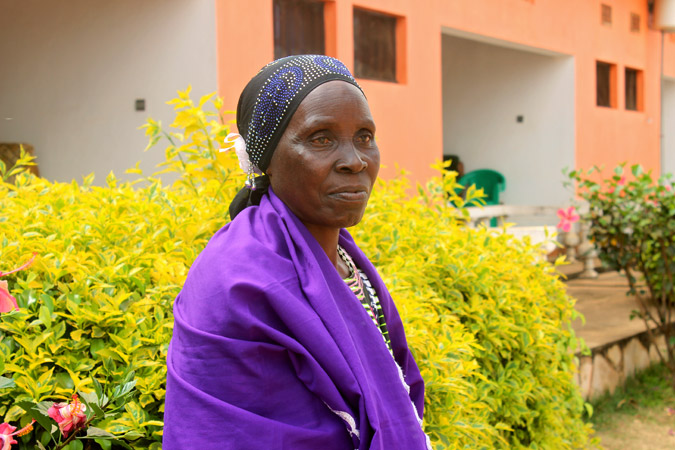 Rose Nyandwi is a mediator for the sourthern province of Makamba, Burundi. Photo: UN Women/Bruno Gumyubumwe

The network consists of 534 mediators working across all municipalities in Burundi (129 in total).

By their count, women mediators have addressed over 5,000 conflicts at the local level in 2015. They also initiated dialogues in 17 provinces with political actors, security forces and civil society.

This network was developed in light of the ongoing need for reconciliation, post-civil war. Recently, in the lead-up to the 2015 elections, the incumbent President’s run for a third term—a move contested as unconstitutional by the opposition—sparked a new political and security crisis. Since late April 2015, tensions between the Government and opposition have led to sporadic violence between security forces and protesters in the capital, Bujumbura. This has made the work of women mediators all the more crucial.

The UN High Commissioner for Human Rights recently raised alarm bells over “new and extremely disturbing patterns of human rights violations”. More than 230,000 people have left the country in the last year. Despite calls for internationally mediated dialogue between the Government and the opposition, there has been little progress.

In this tense political context, women mediators have been tackling familial, social and land-related conflicts at the community level, which can easily be politicized and risk destabilizing communities. They have gained the confidence and practical know-how to tackle political and electoral conflicts and increasingly dealt with sensitive issues. The women diffuse tensions, for example, by mediating between security forces and protesters, and advocate for the release of demonstrators and political prisoners.

The mediators promote non-violence and dialogue, and counter rumours and exaggerated fears with verifiable information. This prevents widespread panic, heightened in Burundi since independent media outlets were shut down in May 2015.

For instance, at the beginning of the recent crisis, Ms. Nyandwi travelled across municipalities to raise awareness and dispel unreliable rumours—such as mass arms distribution or orchestrated plans to kill civilians.

“We have done a lot to convince youth not to use violence against security forces,” said 50-year-old Jocelyne Ndayirorere, a tireless and long-time community leader. “They’ve understood our message and today they thank us for our advice. Good relationships between security forces and youth have been maintained.” She says dialogue for peace “has to start within the household, then spread to the community level, then the national level.” 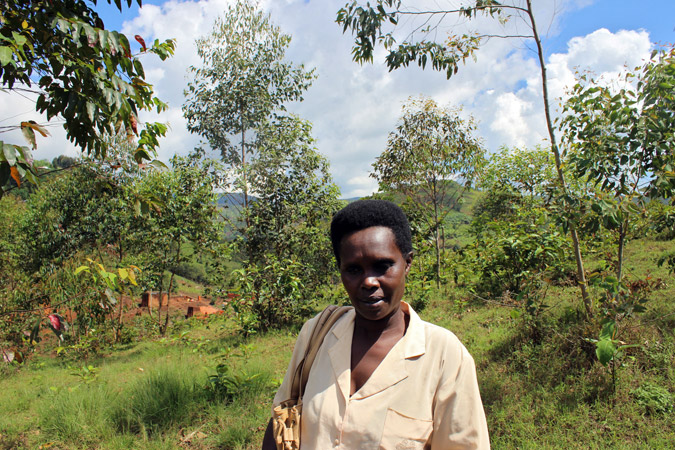 Women mediators like her and Ms. Nyandwi—who worked for an association confronting gender-based violence—were chosen for their previous experience in conflict prevention and resolution and have been further trained by UN Women.

“When a case is brought to us, all the mediators of the municipality gather to understand and advise the victim and help the victim file a case in court,” said Ms. Nyandwi.

Most victims who turn to them for help are women. They report feeling that women mediators will understand them better than traditional figures of conflict-resolution, who are mainly men. These men are now calling upon women mediators to assist them in solving a conflict.

At the same time, Ms. Nyandwi says not all men support their work: “Some people—including perpetrators of violence—see us as [handling] issues that do not concern us.” But she says this is slowly changing.

“As the crisis in Burundi protracts, it is crucial to continue strengthening the capacities and keep supporting women mediators and all stakeholders committed to peace,” says UN Women Representative in Burundi, Jeremie Delage. “Women play a lead role in early warning and conflict prevention. Women are at the core of conflict resolution.”